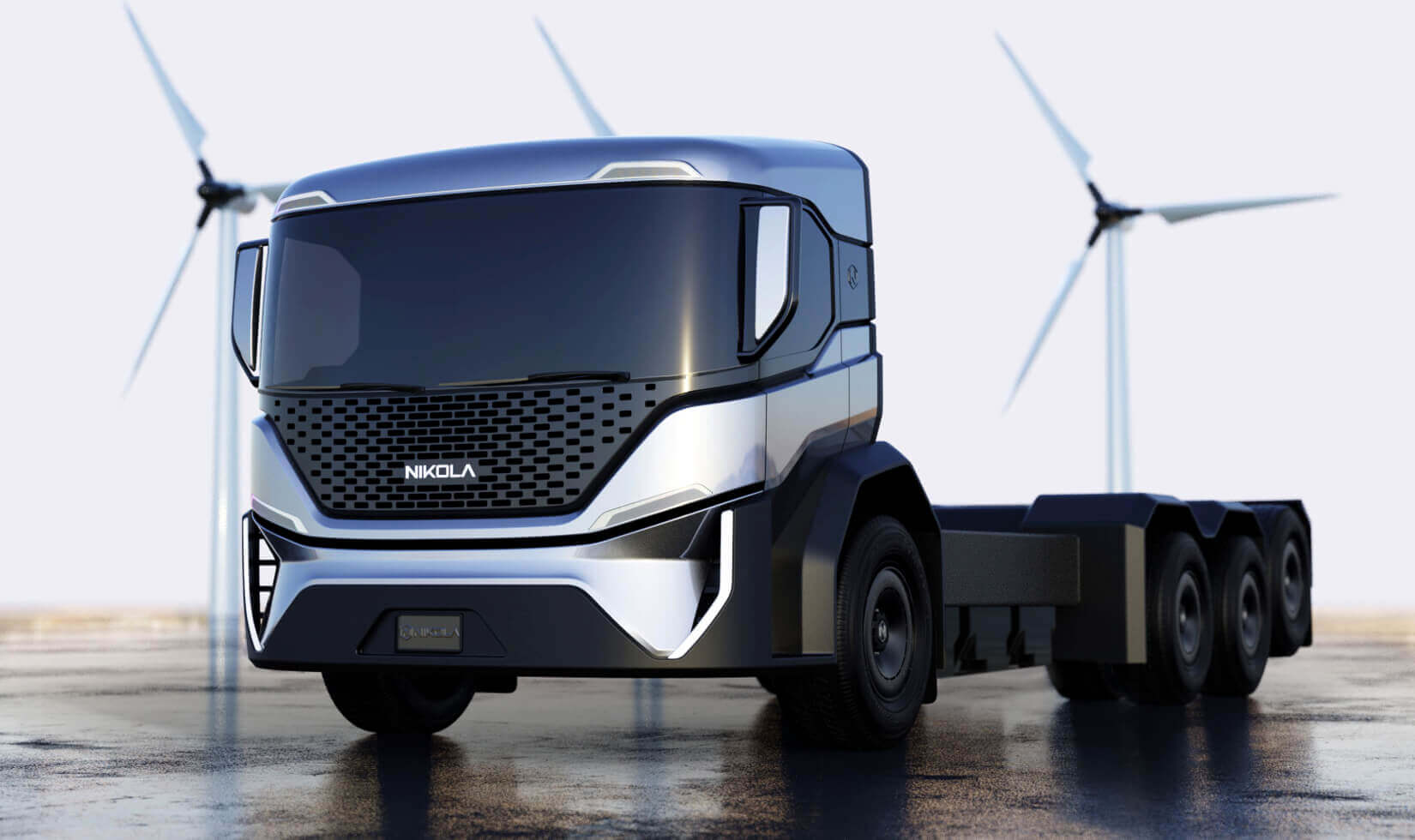 Trevor Milton, founder of hydrogen truckmaker Nikola, has resigned following a nightmare week of negative PR that was compounded by accusations of fraud.

As we wrote earlier this week, a report by Hinderberg Research has concluded that Nikola are guilty of lying in order to secure a deal with General Motors. In response to what they consider a „false and defamatory” report, Nikola said they would take Hinderberg Research to court.

In the aforementioned report, Hindenburg Research claimed that Nikola had not created any working prototypes, does not have any proprietary technology, and created a recording of a moving prototype by pulling it up a hill and allowing it to descend freely.

The accusations in the report have created the impression that Nikola is simply another highly-publicised startup whose lofty, ambitious statements have little substance. Although the American manufacturer would resolutely refute this idea, revelations surrounding the outsourcing of its batteries have not helped image-wise.

According to documents seen by the Financial Times, the production of batteries for one of Nikola’s new prototypes has been outsourced to Californian manufacturer Romeo Power Technology. Nikola also recently agreed to purchase General Motors’ Ultium battery for its Badger pick-up truck, a deal that has seen GM is take an 11% stake in the company.

Following a turbulent week for Nikola, Executive Chairman Trevor Milton wrote on Twitter to announce he was stepping down from his role:

“I asked the Board of Directors to let me step aside from my roles as Executive Chairman and a member of the Nikola Board of Directors. The focus should be on the Company and its world-changing mission, not me. I intend to defend myself against false allegations leveled against me by outside detractors.”

Despite the turbulence caused by the Hinderberg report, not to mention Milton’s resignation, Nikola CEO Mark Russell struck a bullish and upbeat tone in his company’s official statement:

„Our priorities remain unchanged and, in collaboration with our partners, we are laser-focused on executing on our strategic initiatives and laying the groundwork to become a vertically integrated zero-emissions transportation solutions provider.”