German police fined a driver €380 and his employer  21,000 because the trucker had been driving without a card in his tachograph for 21 days last month. 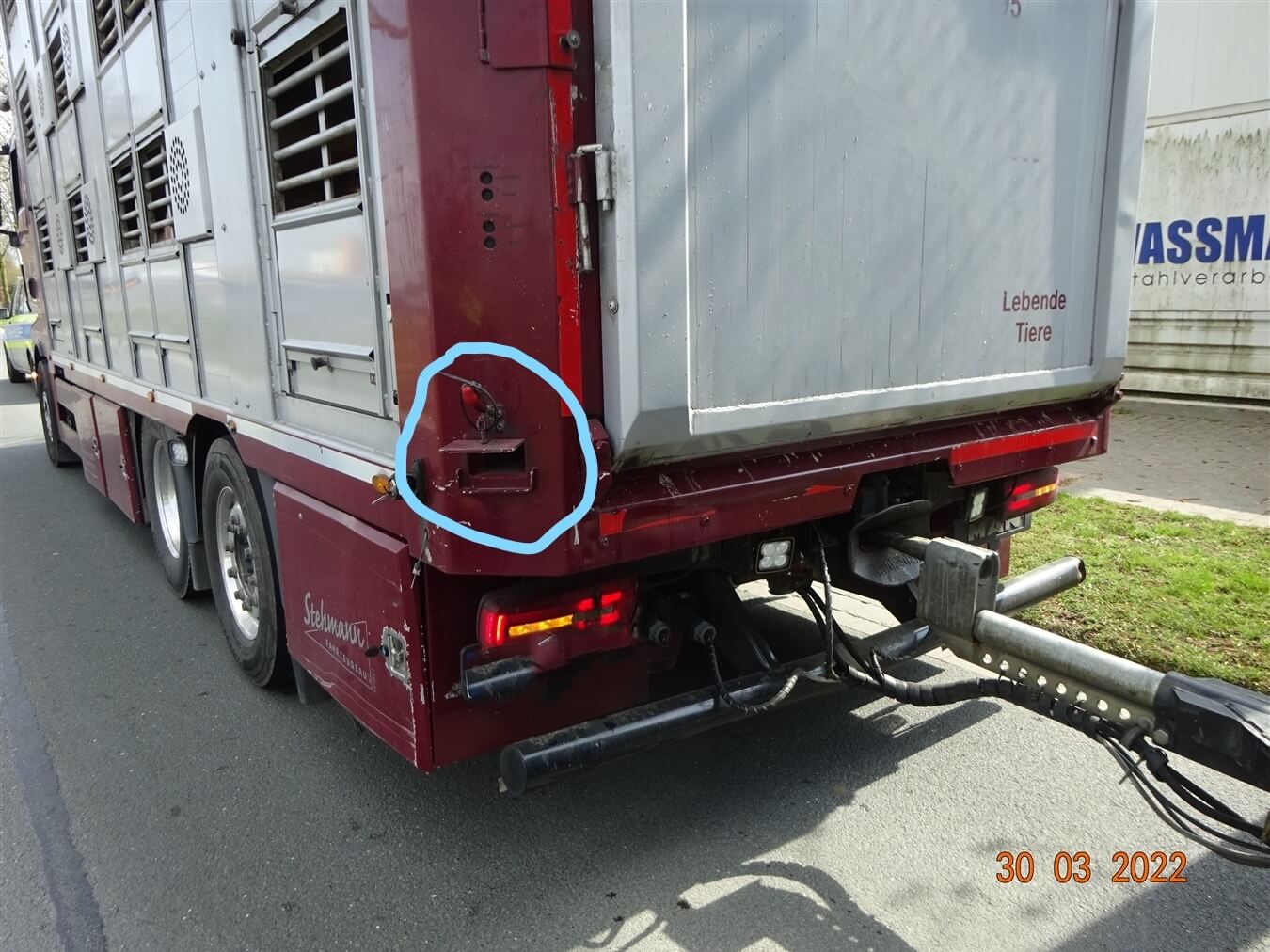 German police stopped and inspected a lorry carrying live animals in Ascheberg two weeks ago, as patrols noticed one of the tyres was damaged. During the inspection, police also noticed violations of veterinary legislation and tachograph rules.

Firstly, the faeces and urine of the animals could flow unhindered onto the road, and secondly, the driver did not use a card in the tachograph, so his driving and rest times could not be checked.

However, when evaluating the vehicle data, police learned that the lorry was driven without a driver’s card for 21 days in March 2022.

Authorities fined the driver around € 380.

The employer has been much worse off: it had to pay a fine of around € 21,000 for breaching tachograph rules.