The Norwegian  Public Roads Administration has been given more power to issue on-the-spot fines to lorry drivers from September 1st. The maximum penalty a driver can receive on the spot is 4000 Norwegian krone (approx 390 euros). 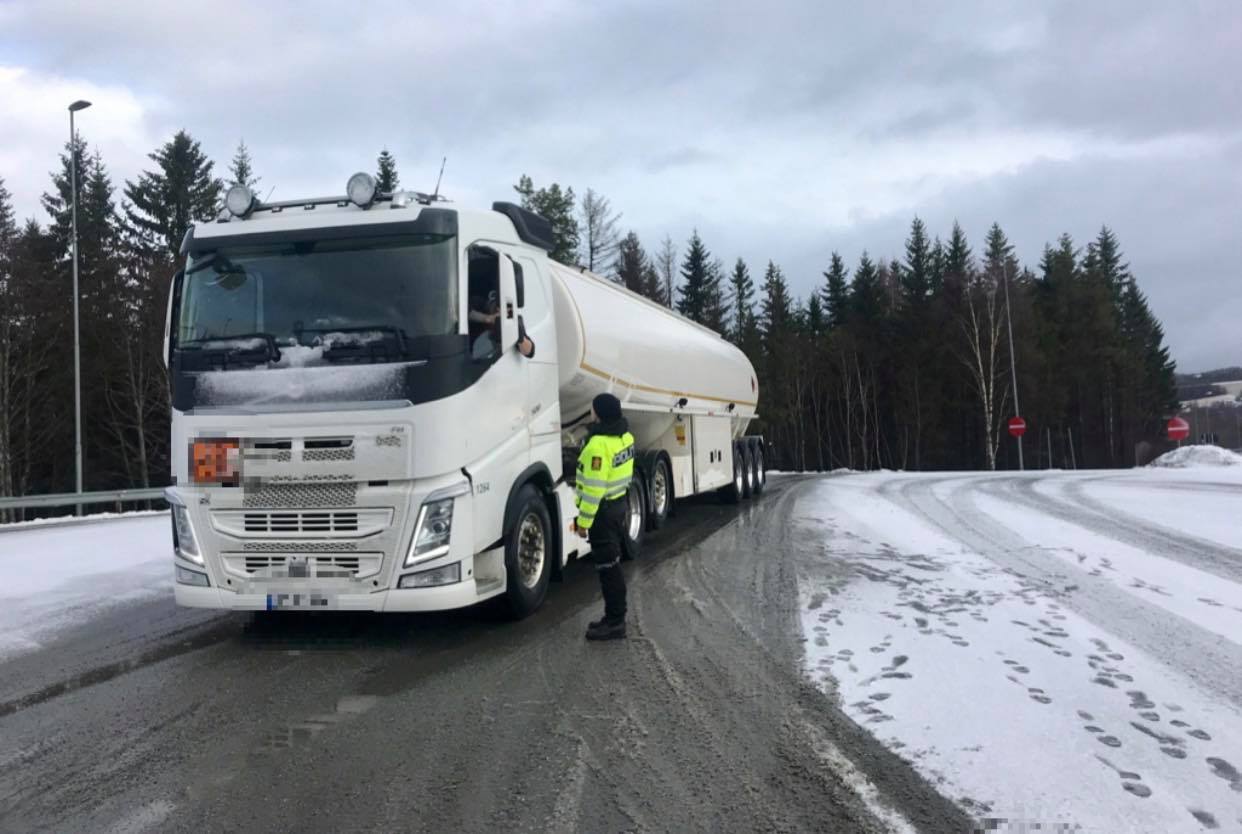 As a result of the changes, Norwegian authorities have been given more power to administer on-the-spot fines to drivers in order to reduce the bureaucracy in the previous penalty system. Until now, officers have had to report drivers to the local judiciary, which was thought to be a time-and money-consuming course of action.

The changes were published in the «Regulations on fees for certain violations of road traffic legislation» and enter into force on 1 September, 2021.

The company and the driver can now be fined as follows:

The company and the driver can now be fined for the following violations:

Incorrect use of chart disk or driver card for multi-staffing

If the driver and company are the same person

If the company and the driver are the same person, an infringement fee is imposed only on the driver.