Over half of the lorries chosen by road traffic police for a full inspection were found to have defects or be guilty of road transport violations, the Norwegian Truck Owner's Association has revealed. 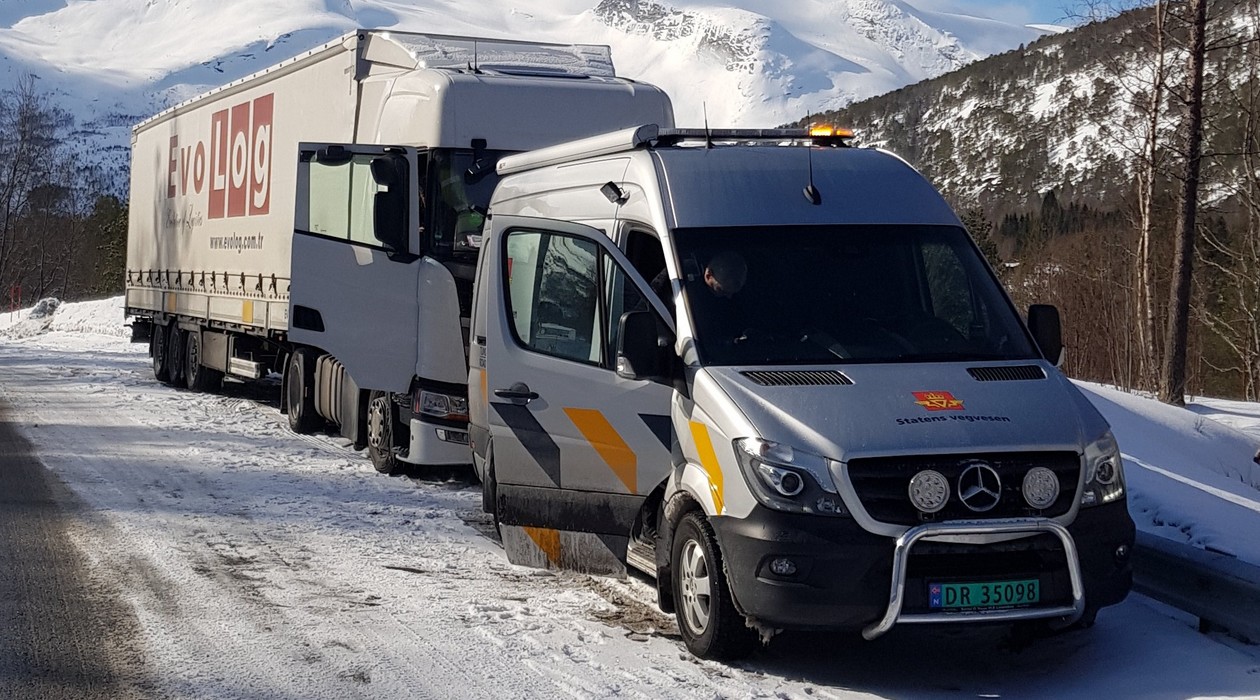 According to the recent report, in 2021, a total of 79,856 heavy vehicle inspections were carried out in Norway – around 800 more than in 2020. Errors and deficiencies were identified in 43,168 of those inspections, which is roughly 5% of the total.

Kjetil Wigdel, head of inspections at the Norwegian Public Roads Administration, nonetheless emphasizes that this figure does not mean that there are faults and deficiencies in more than half of all lorries on the roads in Norway.

“The vast majority of heavy vehicles that drive on Norwegian roads have everything in order. The fact that there are errors and shortcomings in so many of those who are picked out for inspection, shows that we pick out the right vehicles and drivers, says Wigdel”

As the Norwegian Public Roads Administration explains, last year, approximately 470,000 heavy vehicles passed through inspection checkpoints. Of those, around 80,000 were selected for a more thorough inspection, and it was 54% of these vehicles that were found with issues.

23,096 of the vehicles checked were not allowed to continue driving until they had corrected errors and omissions. Over 12,500 of these had overloads or load securing faults.

“We are not looking to delay those who have everything in order, but to stop those who do not follow laws and regulations and who may be a danger to themselves and other road users,” Wigdel adds.

1,729 drivers and transport companies were reported at roadside inspections during 2021. More than half of these came as a result of gross violations of driving and rest time rules.

“Those who cheat with driving and rest time get an illegal competitive advantage compared to those who follow the regulations and they pose a danger in traffic. No one wants to meet an unsuspecting heavy transport driver along the road,” stresses the Norwegian Public Roads Administration representative.