Now long trucks can drive all over Germany. Berlin is the exception 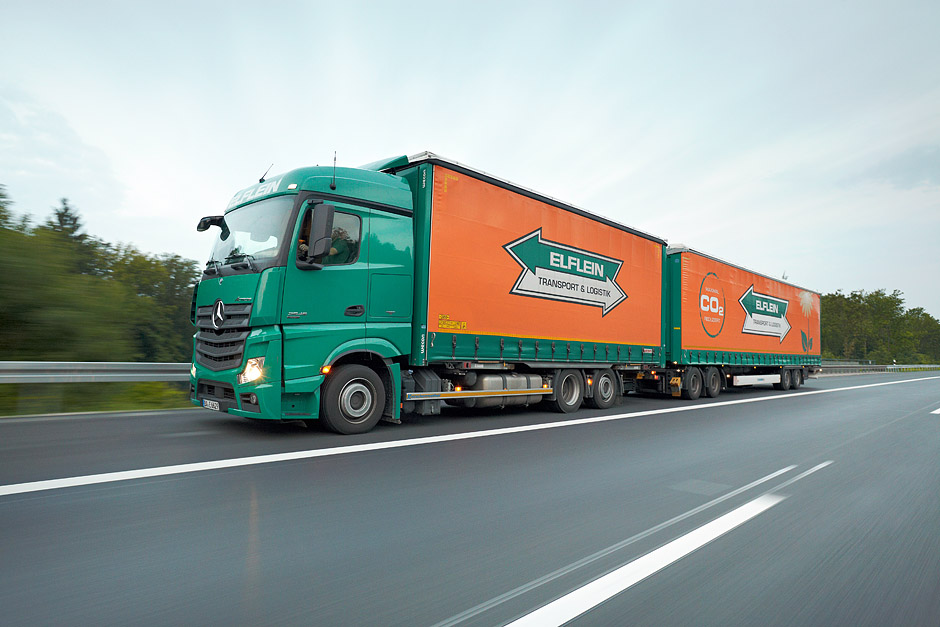 Since 29 December 2017 the number of roads for trucks of 18 and 25 metres long has increased in Germany The road network for such vehicles already includes 15 of the 16 federal states. The exception is Berlin – the city with the land rights. This will allow for saving due to the smaller number of rides with the same amount of goods as well as contributing to environmental protection.

Since the beginning of 2017 long trucks can drive in Germany only on the roads designated by the Ministry of Transport. The list of roads is constantly updated. The particular lands are constantly checking route requirements of interested companies in terms of their usefulness and report them to the federal government. On this basis, the Ministry of Transport introduces changes and publish them in relevant regulation.

On 29 December 2017 the so-called 8th amending regulation came in force. Below there are the most important changes it brings:

– Rhineland-Palatinate and Saarland were the first to report their routes. Moreover, both states allowed for using long trucks of type 1 that have total length of 17.80 m.

– Saxony-Anhalt also allowed these vehicles for driving. It has been banned until now.

– Also North Rhine-Westphalia reported for the first time their own routes for all long trucks. So far only type 1 has been allowed.

The Federal Highway Research Institute (BASt) allowed for permanent use the trucks of type 2 (with total length of 25,25 m). They can also move on the routes designated by the Ministry of Transport (complete list of routes available for long trucks).

Restrictions on the weight of the vehicles remain unchanged. Permissible total weight of long trucks may not exceed 40 tonnes or 44 tonnes in combined transport.

In autumn 2016 BASt published the report after tests involving long trucks. The most important conclusions are as follows:

On the other hand, last year they another report was published, prepared on behalf of Baden-Württemberg, which proves that mega trucks do not emit fewer fumes.