The surge in demand for commercial road transportation after the peak of the pandemic has dramatically affected the violation rate in the road transport sector of Europe, the results of the latest Roadpol Truck&Bus Operation show. “Freight traffic represents a major risk to road safety,” says the operation’s head. 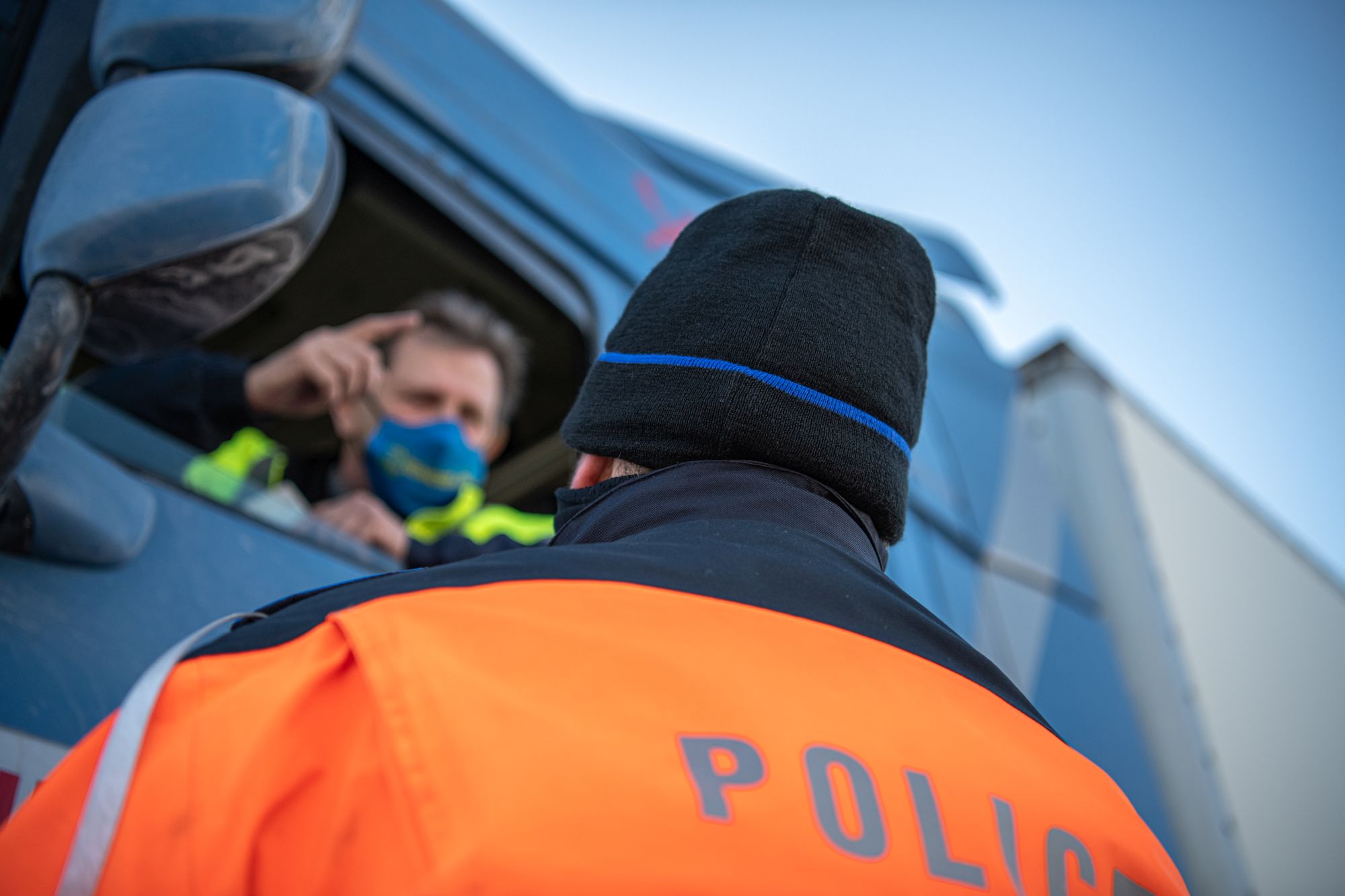 The violation rate for HGVs was 35.21% – nearly twice as high as was recorded during an equivalent operation held back in May 2020.

“This high percentage for trucks may be explained by the worldwide supply chain crisis and the high global demand for trucking services and truck drivers. Transport companies will try to use their vehicles as much as possible. Unfortunately, road safety seems to be subordinate to market demand and commercial interests. This shows that freight traffic represents a major risk to road safety and that monitoring is still necessary,” said  ROADPOL Operational Working Group Secretary Henk Jansen

Most of the offences were found in the areas of speed, technical offences, the lack of seat belt wearing and other safety shortcomings.

When it comes to drivers’ hours’ offences, 13,045 drivers drove their vehicle for longer than legally allowed without complying with the mandatory breaks.

“This number has never been higher. The rest periods in the transport sector are not only there to protect the drivers themselves, but also for safety in traffic. Truck and bus drivers can cause serious collisions due to fatigue,” explains the ROADPOL OPG Secretary.

188 drivers were guilty of driving under the influence of alcohol, while 41 drivers were caught drug-driving. In 5,521 cases serious technical defects were found. Moreover, 2,262 HGVs were found to be overweight, whole load securing was insufficient on 1,257 lorries.