As expected, the UK Government has officially announced that customs and veterinary checks that were due to enter in force next month have been put back until January. 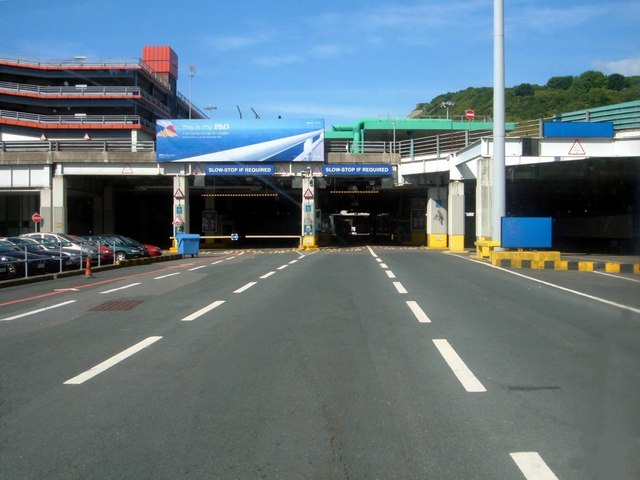 Photo: © Copyright Helmut Zozmann and licensed for reuse under this Creative Commons Licence

Despite the fact the EU implemented its checks on British goods in the middle of the pandemic, Paymaster General Penny Mordaunt told MPs in the UK Parliament that coronavirus and global supply issues were the reason for the additional delay:

The Government initially announced a timetable for the introduction of the final stages of those controls on 11 March. The Government’s own preparations, in terms of systems, infrastructure and resourcing, remain on track to meet that timetable. However, the pandemic has had longer-lasting impacts on businesses, both in the UK and in the European Union, than many observers expected in March. There are also pressures on global supply chains, caused by a wide range of factors including the pandemic and the increased costs of global freight transport. These pressures are being especially felt in the agrifood sector.

The UK Government has thus announced that:

However, the timetable for the removal of the current easements in relation to full customs controls and the introduction of customs checks remains unchanged from the planned 1 January 2022 date.

Reacting to the news, the RHA’s Rod McKenzie said on Twitter:

Sean McGuire, CBI Europe director, said the deal would “relieve pressure on supply chains” ahead of Christmas, but urged the UK Government to “give fresh consideration to business’ suggestion for a bespoke veterinary agreement, which could avoid the majority of checks and reflect the unique nature of trade between the UK and the EU.” McGuire also called for “immigration levers” to be used to remedy labour shortages.

Food and Drink Federation chief executive Ian Wright was less diplomatic in his response, saying the government’s delay, announced just two weeks before checks were due to start, “penalises those who followed Government advice and rewards those who ignored it.” He added that officials had maintained that import checks would be implemented as planned – even as recently as yesterday.

Moreover, a number of representatives from the UK food industry have already expressed their frustration over the highly-anticipated delay, which shall prolong the competitive disadvantage faced by British food producers. As it stands, many British food products bound for the EU require additional paperwork, customs and veterinary checks. However, as the UK has not implemented the same checks, EU food producers have not yet faced the same issues exporting to Great Britain.

Photo: © Copyright Helmut Zozmann and licensed for reuse under this Creative Commons Licence