Fenadismer, the Spanish organisation that represents the country's haulage industry, has filed a lawsuit against many oil companies operating in Spain. The organisation claims a group oil firms, which it refers to as the “oil cartel", have carried out certain actions continuously to “artificially raise" prices at the pumps for both hauliers and regular motorists. 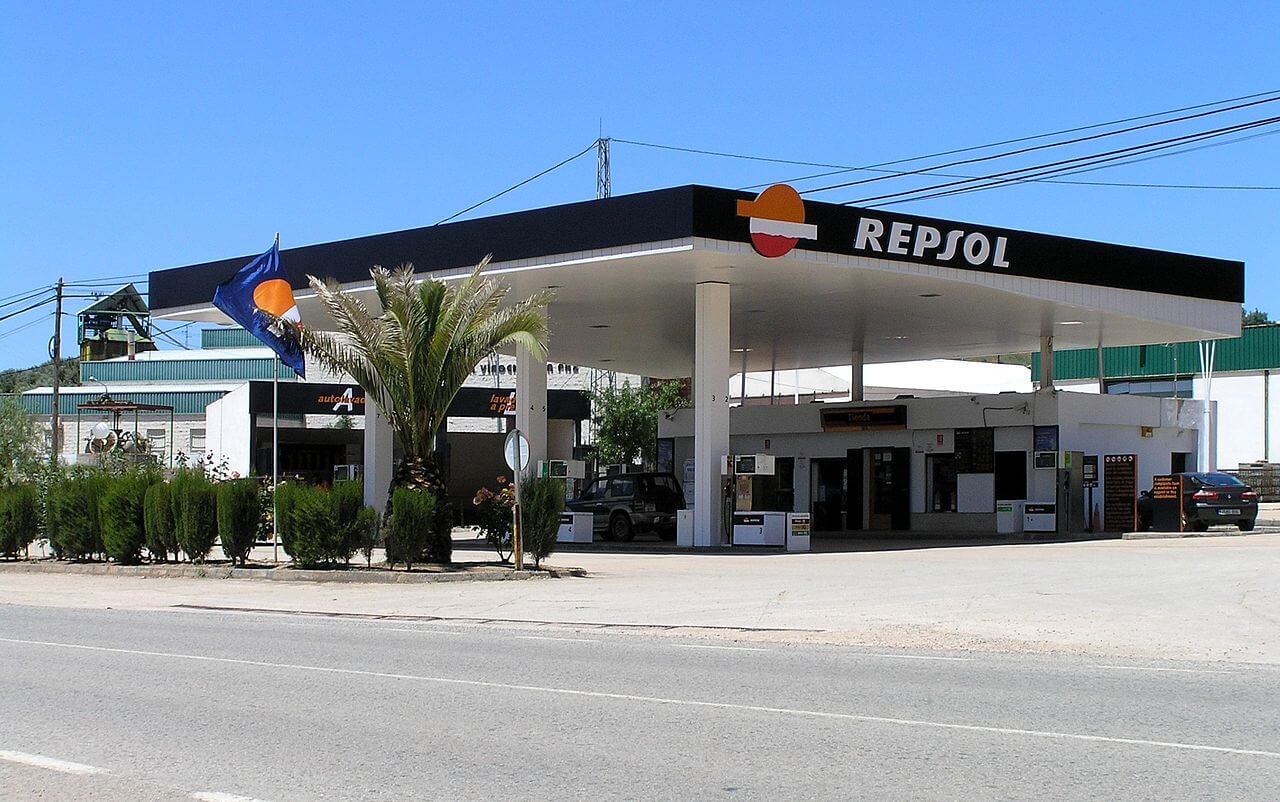 According to Fenadismer, after Russia’s invasion of Ukraine, “the main oil companies have been abusively altering the end price of fuel, even well above the international oil price”.

The organisation also claims the same companies have been “blatantly altering the fuel sales market, even with the aim of eliminating competition from smaller oil companies and distributors.”

In particular, Fenadismer has pointed the finger at the three main oil companies that operate in Spain; Repsol, Cepsa and BP. Along with 3,500 hauliers and self employed drivers, it sued the three companies late last year, saying that despite oil prices plummeting by 60% at the start of the pandemic, prices at the pump only dropped 10%.

According to reports in Spain, the country’s National Competition Commission found that the 3 fuel giants had continue to use anti-competitive practices and agreements for many years, namely fixing fuel sale prices to negatively impact independent petrol stations. These actions were deemed to be against the interests of carriers and citizens in general.

In the new lawsuit, even more companies will be targeted. Fenadismer has invited carriers that have not signed up for the 1st lawsuit to join the 2nd one. They can do so free of charge by contacting their regional Fenadismer department.