Operating a transport company in Germany. 5 things that are not as bad as they seem to be. 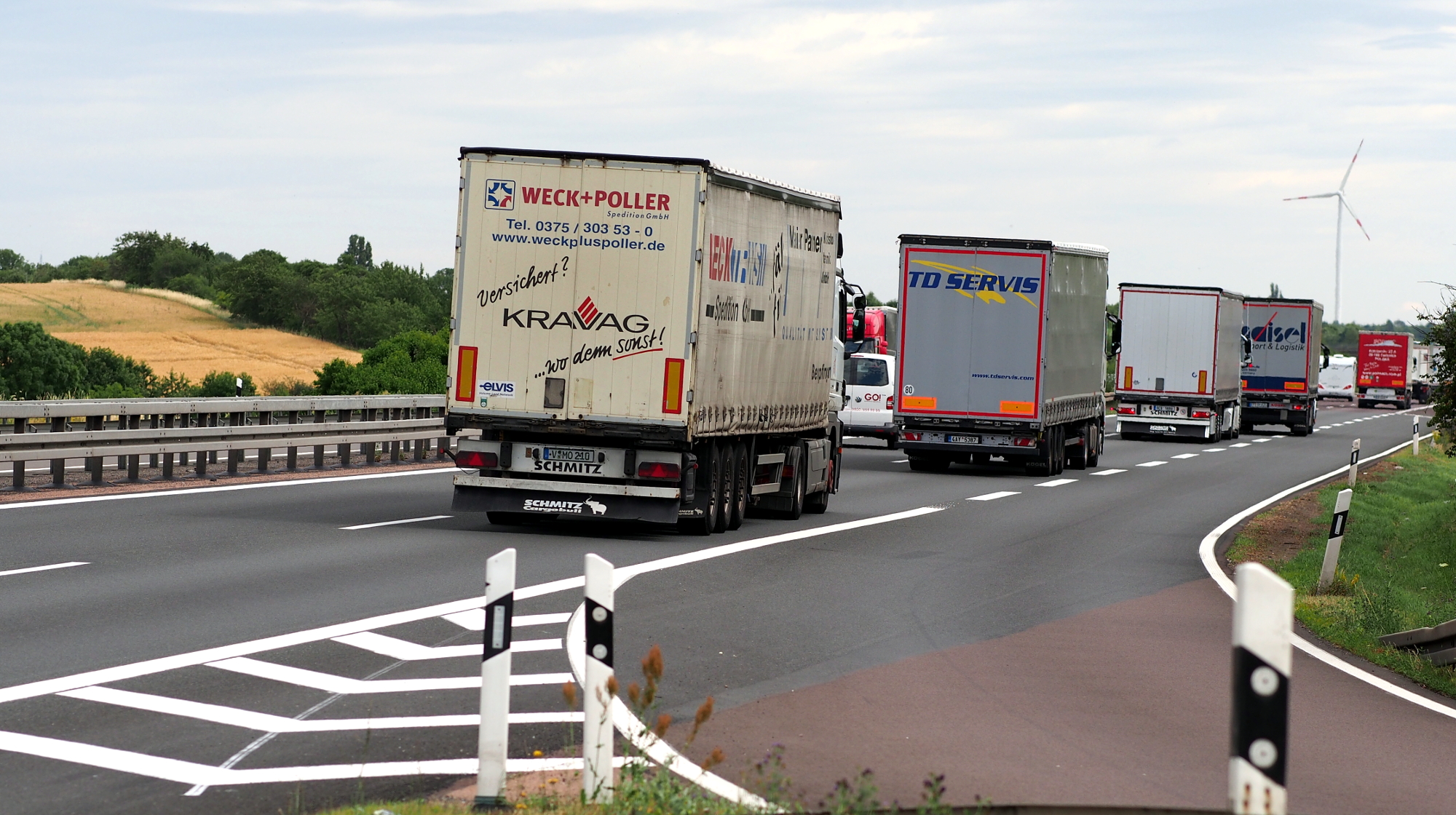 You were thinking about setting up a transport company in Germany, but are afraid that running it will be difficult or too complicated? It is not as difficult as it seems. So let’s take a look at five issues that can give carriers sleepless nights.

Many carriers in the European Union are considering setting up a transport company in Germany. The first and most important argument in favour of this is the absence of cabotage restrictions. According to current reports from German transport organisations, in the second quarter of 2018 the demand for transport orders exceeded to a large extent the capacity of the local transport sector (taking into account the cabotage performed by transport companies from other countries). As a result, many orders were not executed or were executed with a significant delay.

In order to set up a GmbH, i.e. a limited liability company, a capital of EUR 25,000 is required. It can be financial resources, but also in-kind contributions. This legal form serves the purpose of limiting the economic risk – the partners are liable only up to the amount of the contribution, and the company as a legal person is itself responsible for the liabilities incurred with the company’s assets. The company can be single (Ein – Mann – Gesellschaft) or multi-person.

After the reform of the GmbH Act, the minimum share capital of the GmbH amounts to EUR 25,000. This capital must be paid up at the time of the incorporation of the company. In the case of financial contributions, an application for the registration of a company may be made only if each share is paid up to at least a quarter and the capital is paid up to at least EUR 12,500 in total. The paid-up or documented capital is generally in the form of a cash contribution. It is also important to know that each founding partner is responsible for the outstanding cash contributions of the others.

An alternative to the GmbH is the UG. UG is also called “mini GmbH or 1 euro company”. UG is a variant of the GmbH, with the difference that the share capital is EUR 1.

When conducting business in the form of UG, it should first of all be remembered that potential counterparties will pay attention to this legal form and will treat it as less credible on the market. It is possible that they will not cooperate with the company at all, fearing possible financial problems of the company.

Spanish, Polish or other, non-German president of a German company?

As a general rule, there are no nationality restrictions for founders or board members. It is easier for citizens of EU Member States because no work or residence permits are required.

A license is required to operate a transport company in Germany. A company wishing to operate transport services for vehicles with a total weight of more than 3.5 tonnes needs a license for internal transport (“Erlaubnis für den Güterkraftverkehr”) and for intra-EU transport (“EU- Lizenz”). They are administered by the competent authorities of the administrative offices (Ordnungsamt) or district offices (Landkreisgemeinde).

However, persons who already have a professional certificate in another EU country, such as Poland, may have it recognised in Germany (Article 21 of Regulation (EC) No. 1071/2990). The recognition process is handled by the Chambers of Commerce and Industry (IHK).

It is possible to rent vehicles from a Polish company to the GmbH. Many Eastern European transport companies, who are thinking about opening a transport company in Germany, already have their own large fleet in their home country. This raises the question of whether individual vehicles from this fleet can be used as part of a German company’s operations without the need to re-register in Germany.

Such a possibility exists in the form of a lease agreement between the non-German company and the GmbH. However, in the case of leased vehicles, consideration should also be given to whether the leasing contract permits this. If not, the lessor should be asked to extend the agreement to include the relevant permit.

Verification of the GmbH name

The GmbH name can be chosen freely, i.e. fantasy names are also allowed. However, according to the general principles of company law, a company must have a so-called distinguishing feature (it must not be misleading) and additionally an annotation (in German) “limited liability company” or an appropriate abbreviation. It is required that the name is previously consulted with the Chamber of Commerce and Industry (IHK).

The IHK is the institution that gives an opinion on the admissibility of a company under German company law and decides whether the company name is not misleading.