Opinion on road tolls in Germany for vehicles below 3.5 t was issued. Will Austria’s complaint be rejected? 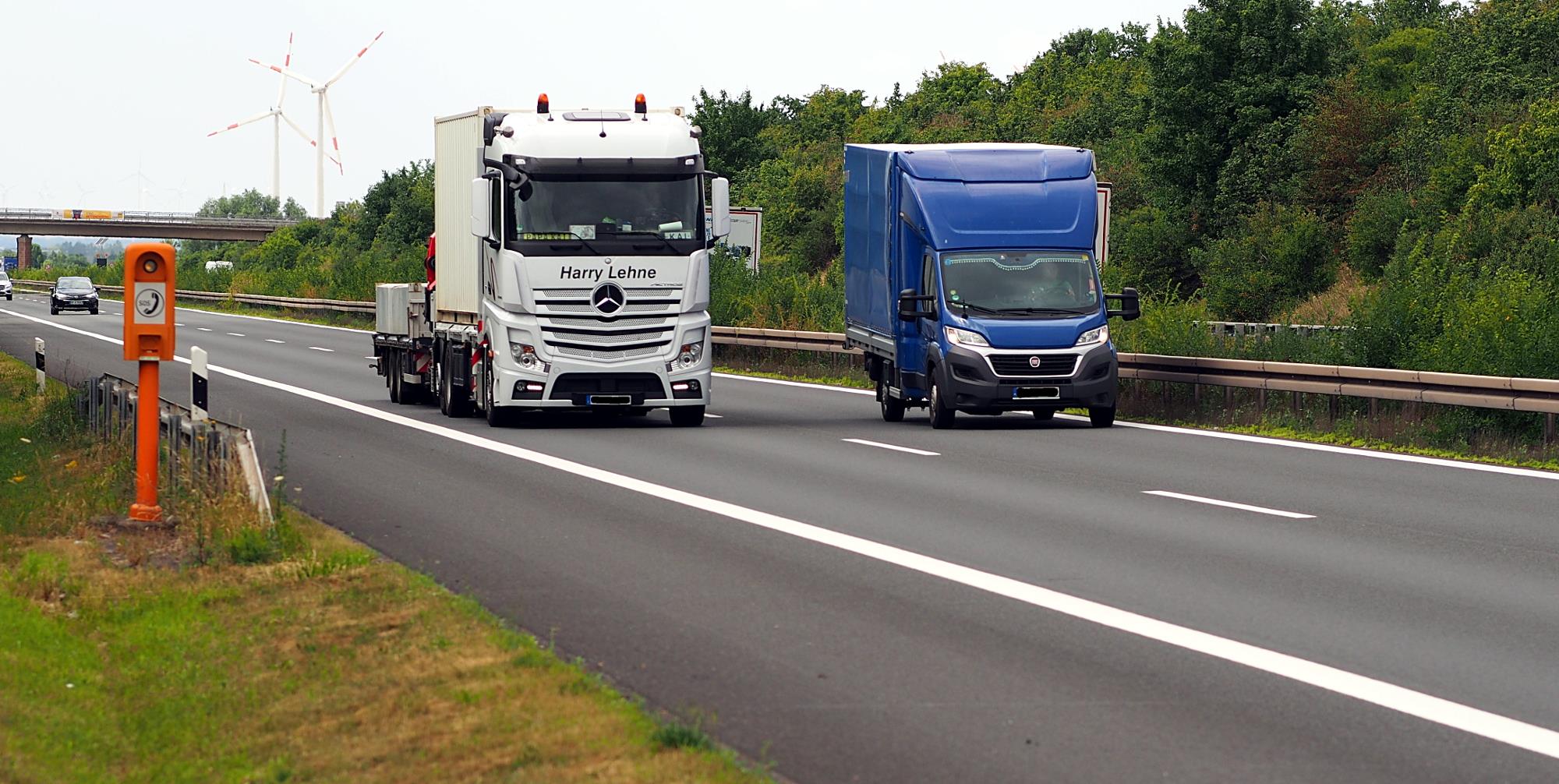 The Advocate General, Nils Wahl, today proposed that the Court of Justice of the European Union should dismiss the action brought by Austria against Germany. This is a complaint lodged by Austrians against a new German motorway toll. The opinion of the Advocate is not binding on the CJEU, but there have already been cases where judges shared the opinion of the Advocate. If this were to happen, owners of vehicles under 3.5 t would pay for German motorways.

The case concerns a German law of 2015 which provides for the collection of a toll for the use of federal roads (in particular motorways) for vehicles weighing less than 3.5 tonnes – the so-called “infrastructure charge”. In the case of vehicles registered in Germany, the charge must be paid in advance by the vehicle owner (annual vignette). Foreign vehicles have to be paid for upon commencement of road use after crossing the state border (ten-day, two-month or annual vignettes).

Austria found that, by establishing the infrastructure charge, Germany had infringed a number of provisions of EU law. In particular, according to the Austrians, the infrastructure charge and the tax exemption for German vehicle owners have the effect that only foreign vehicle drivers would be subject to the charge. According to Vienna, this leads to indirect discrimination on the basis of nationality.

Complaint against tolls for German motorways with no grounds?

However, the Advocate General concluded that Austria’s arguments concerning alleged discrimination on grounds of nationality were not reasonable. In his view, Germany was fully entitled to assume that the cost of the motorway network, hitherto borne mainly by its taxpayers, should be distributed equally among all road users, including drivers of foreign vehicles.

Nils Wahl also referred to the alleged infringement of the free movement of goods and the free movement of services. In that regard, the Advocate General considers that Austria has not adduced any evidence of the possible effect of the infrastructure charge on cross-border trade. The impact on the freedom of movement seems to be uncertain or at most indirect.

On the other hand, as regards the provisions relating to EU transport policy and, more specifically, the standstill clause, which prohibits the Member States from imposing less favourable provisions in their effect on carriers from the other Member States, the Advocate General has doubts as to whether that clause continues to apply. Even if it did, Austria could not explain or prove how a measure which only concerns vehicles under 3.5 t could have a real impact on foreign carriers.

In conclusion, the Advocate General points out that the German infrastructure charge complies with two widely accepted principles of the Union’s transport policy: the costs associated with the use of the transport infrastructure should be based on the “user pays” and “polluter pays” principles.