Tyrol: over a thousand trucks fined due to the ban on transit 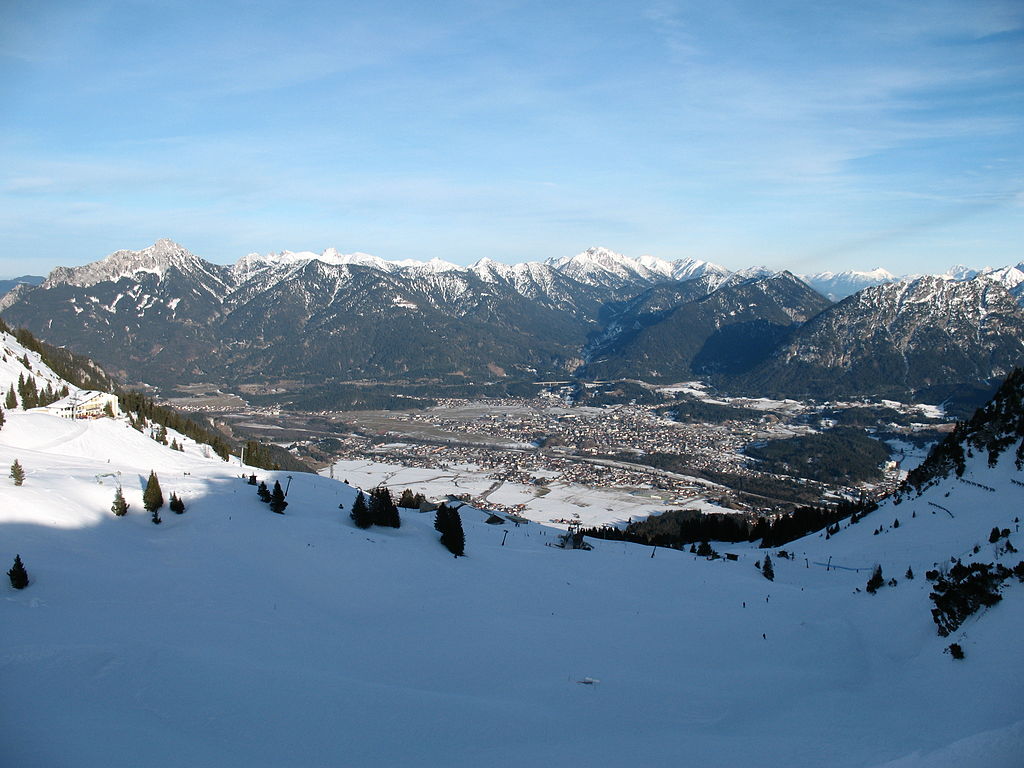 Winter transit ban entered into force in Tyrol just before Christmas, on 21 December. More than a thousand drivers were caught red-handed on the first weekend in one of the four districts where the restriction was introduced.

According to German and Austrian media, 1200 vehicles that were subject to the transit ban were withdrawn from the roads in Reute on the first weekend of the winter ban. The police installed mobile and stationary checkpoints there. Günther Platter, head of the Tyrolean government, emphasized that the effects of these actions confirm the need for the ban. The restriction applies to all vehicles passing through the region and is intended to ensure peace and security for the inhabitants of Tyrol.

The transit ban applies from 21 December 2019 to 13 April 2020, even on sections of lower-category roads in the following districts: Reute, Schwaz, Kufstein, Insbruck-Land (for more detailed information, see December’s trans.INFO article ). The ban is in force:

You may be fined 60 euros for breaking the ban.