Overtaking in the Czech Republic is forbidden for trucks. Check out which roads are subject to the ban. 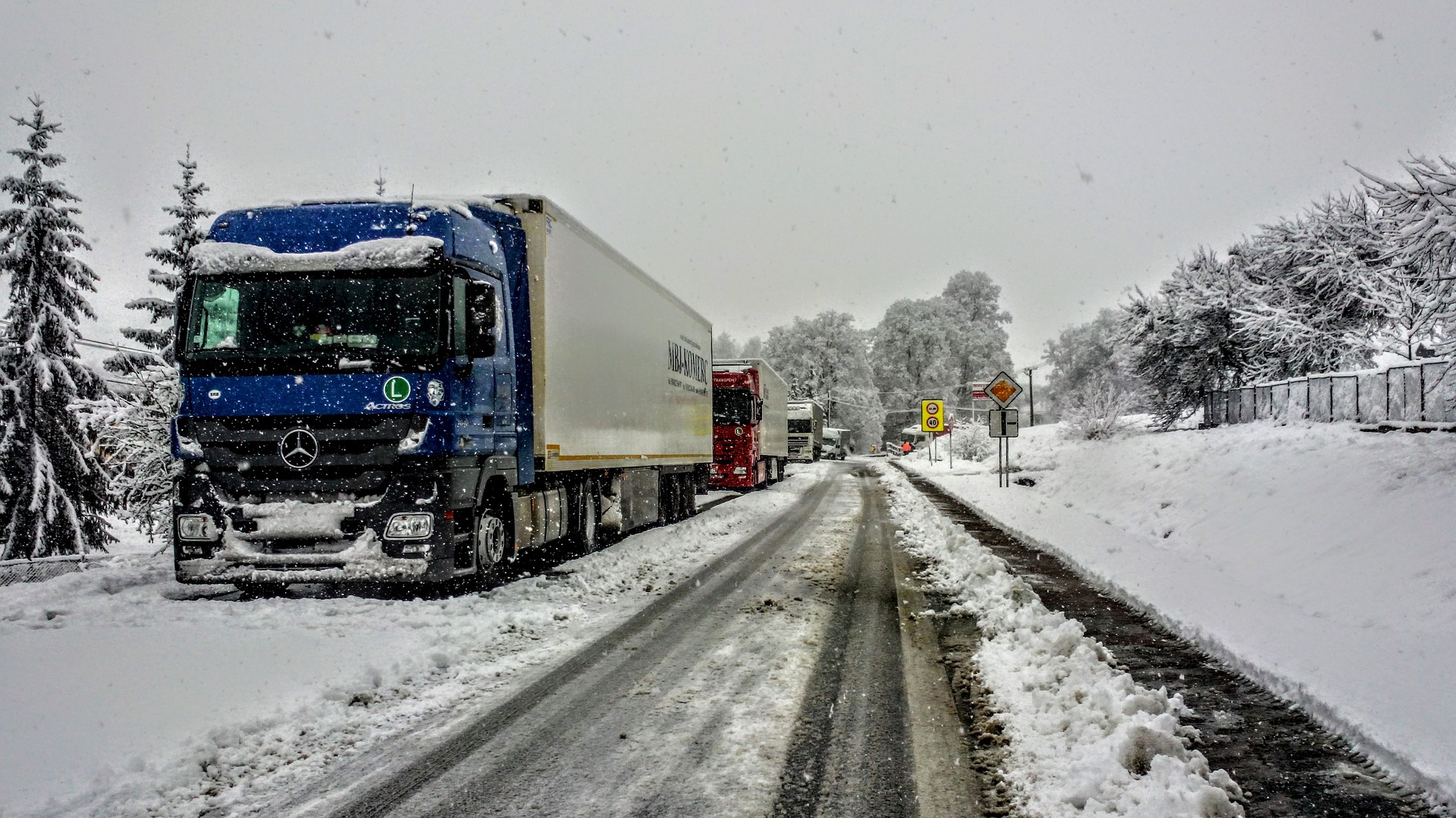 The overtaking ban in the Czech Republic has been in force since the beginning of 2020 and applies to trucks over 12 tonnes. Until now, it was in force only on 30 kilometres of motorways, but now it has just been extended to 145 km.

From 1 January 2020, trucks over 12 tonnes must not overtake on the sections of the motorways from Prague to Brno, Plzeň, Ujście nad Labem and Hradec Králové, in both directions – reports PAP.

This is not the only change related to overtaking by trucks in the Czech Republic. From December 2019, a ban on an additional 54 km of the D1 highway (which leads from Prague towards Brno) is in force. However, it will be introduced only temporarily – until the end of February and only when severe weather conditions require it – writes swzdopravy.cz.

Traffic signs inform drivers where the ban is in force.

The ban on overtaking by trucks is one of the most important topics discussed by politicians in the Czech Republic. This happened after a traffic paralysis that happened in 2018 when, on the D1 road, cars stood in massive congestion caused by terrible weather conditions and the fact that trucks tried (unsuccessfully) to overtake.

As reported by PAP, Czech deputies are working on further tightening of regulations. Some want to introduce a total ban on overtaking by trucks on all highways in the country.