P&O says it is “modern and dynamic” in response to £3.94 wages claim

Amid reports that P&O has been paying less than the £5.50 per hour quoted by CEO Peter Hebblethwaite during last month's Transport Committee hearing, ITV News has learned that some staff could be earning under £4 an hour. Those that earn just over £1 more than that will reportedly have to work 12 hours a day, seven days a week for seventeen consecutive weeks. However, P&O claims the report is misleading and says nobody is paid less than £5.58 per hour. The company also hit back at criticism by labelling itself as “ modern, dynamic, competitive and viable". 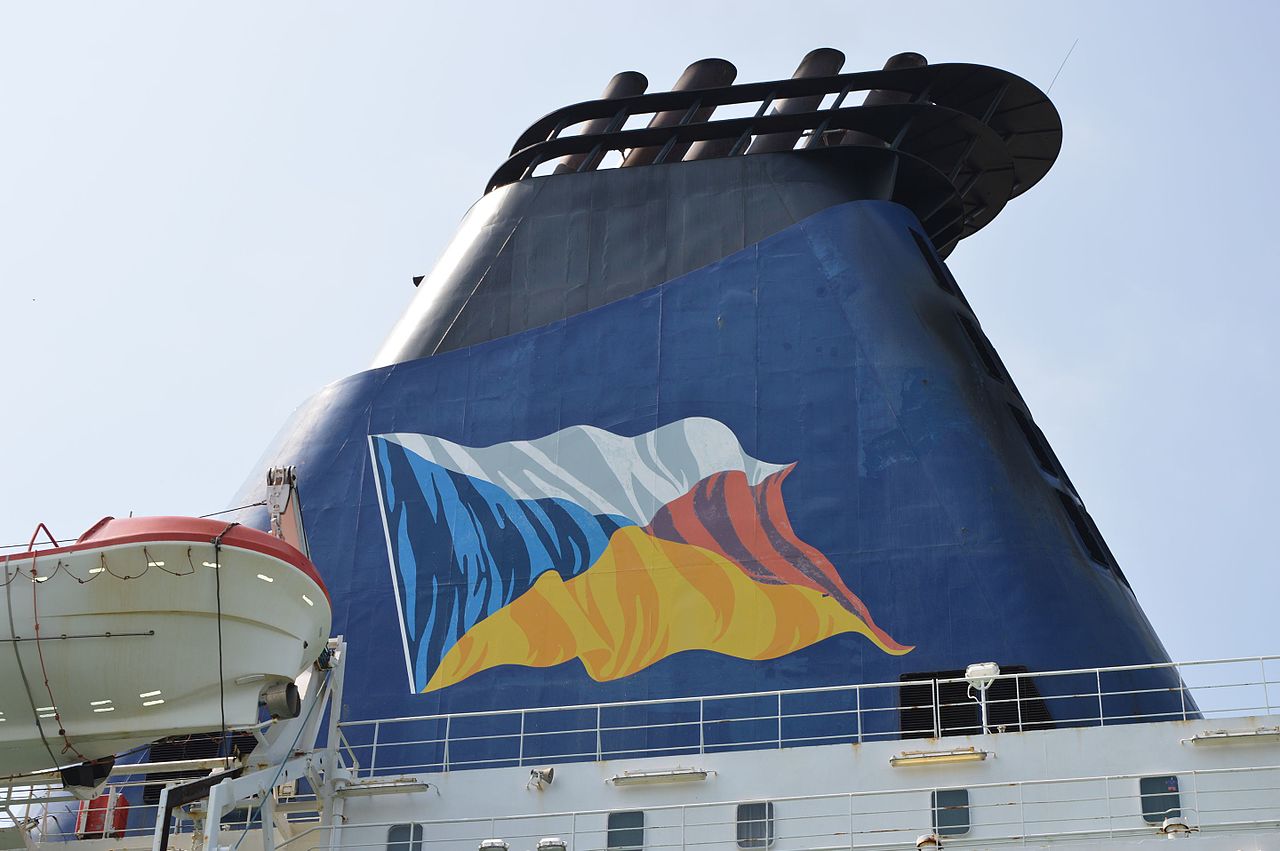 On Wednesday evening, ITV’s Joel Hills wrote that he had seen freelance Seafarer’s Employment Agreements for the new agency staff working on one of P&O ferries’ Dover-Calais fleet. According to Hills, the document shows the company is paying them a basic wage of $860 a month (roughly £683) for a 40 hour working week. This works out at an hourly rate of pay of £3.94.

“The contract runs for 17 weeks and requires the crew member to work 12 hours a day, seven days a week. The contract sets out additional rates for overtime, leave and a subsistence allowance. When these are included, the crew’s rate of pay rises to £5.10 an hour, based on an 84-hour working week.”

Mr Hills also said he had received an email from one of the agency staff that had pleaded for help with getting the UK national minimum wage.

P&O nonetheless hit back at the report by telling ITV News:

“It is misleading to assert that any agency seafarer is paid £3.94 an hour. Everyone working on the ship is contractually entitled to receive a basic salary plus guaranteed overtime, a leave allowance, a subsistence allowance and a bonus. Taken together, the minimum rate of hourly pay is the equivalent of £5.58 an hour and nobody working on board our ships is paid less.”

Shapps said that P&O’s current CEO “will have to go” and added that it was “completely unsustainable” for Hebblethwaite to remain as boss. The Transport Secretary also explained that legislation that would require the agency staff to be paid minimum wage would be announced during next month’s Queen’s Speech.

P&O describes itself as “modern” and “dynamic”

According to the Guardian, P&O responded to Shapps’ comments by saying it was “now a modern, dynamic, competitive and viable business that can meet customer needs flexibly in a way that has not been possible in the past”.

“We call on government to have a constructive dialogue with P&O Ferries about the future and how we get this country moving in a positive direction after two very difficult years for business. Calls for our CEO to go need to stop. Despite the attempts from some parties to undermine our business by creating false rumours and uninformed commentary, our morale is high and our spirit as a company is strong.”

As P&O’s Dover-Calais services are restored, how significant will the consumer boycott be?

Meanwhile, as we reported earlier this week, P&O’s Pride of Britain vessel has now returned to service for freight customers.

However, some haulage firms have pledged to boycott the ferry operator – a promise that could be put to the test in the event that freight traffic and port disruption continues.

Commenting on this via Facebook, Templar European Logistics said the return of P&O “would separate the men from the boys” with regards to who will keep their word on boycotting the firm.