P&O has finally managed to get one of its Dover-Calais vessels up and running again. Local newspapers reported that the Spirit of Britain had returned to service last night, albeit only for freight customers at this point. The news has just been confirmed by the team at Freightlink. 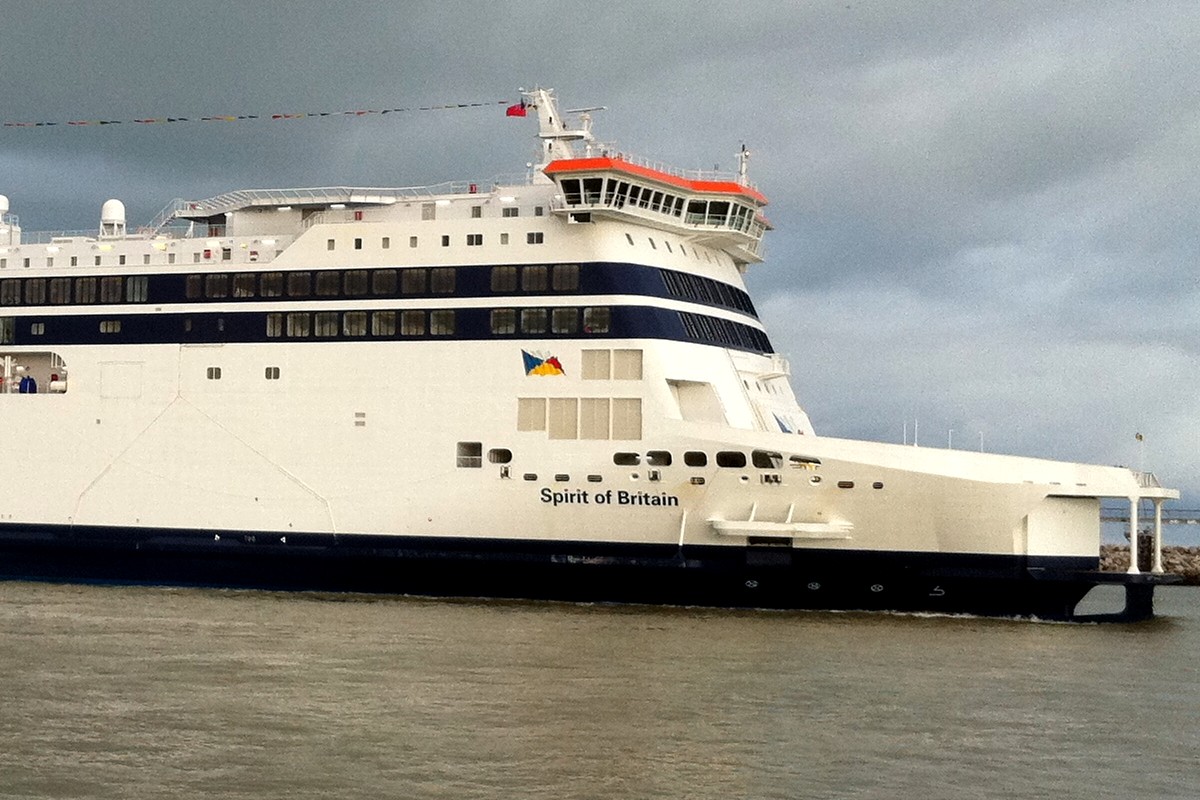 In a tweet containing a quote from a P&O spokesperson, Freightlink revealed that the Spirit of Britain will sail to and from Dover and Calais three times per day for the next three days:

According to Kent Live and Kent Online, P&O’s passenger services on the Dover-Calais route will return next week.

The news will come something as a boost to the struggling ferry firm, particularly in light of yesterday’s unsettling incident in the Irish Sea.

For those that missed the story, the ferry operator’s European Causeway vessel, which operates on the Larne-Cairnryan route, suffered a mechanical issue and was said to be adrift. Tugs were called in to pull the vessel to a port in Northern Ireland, however a P&O Ferries spokesperson has since said the ferry managed to make it to port “under its own propulsion”.

The European Causeway will now have to pass a Maritime and Coastguard Agency (MCA) inspection before it can return to service. It is currently grounded in Larne after the MCA found 22 deficiencies on the vessel yesterday evening, including “failures on crew familiarisation, vessel documentation and crews training.” Moreover, the MCA referred to issues with the maintenance of the vessel’s “propulsion and auxiliary machinery”.

The problems on the European Causeway come just a few weeks after P&O’s new crew on the Spirit of Britain ferry accidentally broke an engine. Writing on Twitter, Joel Hills of ITV News explained how a source had told him that engineers “kept filling up the header tank on the Port Outer Main Engine with water and it leaked into the piston. They didn’t realise and when they turned [started] the engine they cracked the jacket and the piston blew-up.”

Journalist Kate McCann, who recently joined TalkTV from Sky News, has also tweeted that she understands crew on the European Causeway are refusing to work any more on the vessel over safety fears.

I understand a number of crew on board P&O’s European Causeway, which lost power off Larne, are refusing to work on the vessel again because of concerns about safety. They are worried that an inexperienced crew in the engine room made the problem worse.