P&O's Dover-Calais fleet has almost entirely returned to operation thanks to the Pride of Canterbury passing a Maritime and Coastguard Agency inspection last week. The ferry operator now just has one vessel that remains grounded. However, ITV News has obtained yet more evidence of P&O's struggles to woo back customers. Interestingly, despite all this, the boss of P&O owners DP World has given P&O CEO Peter Hebblethwaite the thumbs up, telling the Financial Times that the ferry chief “has done an amazing job". 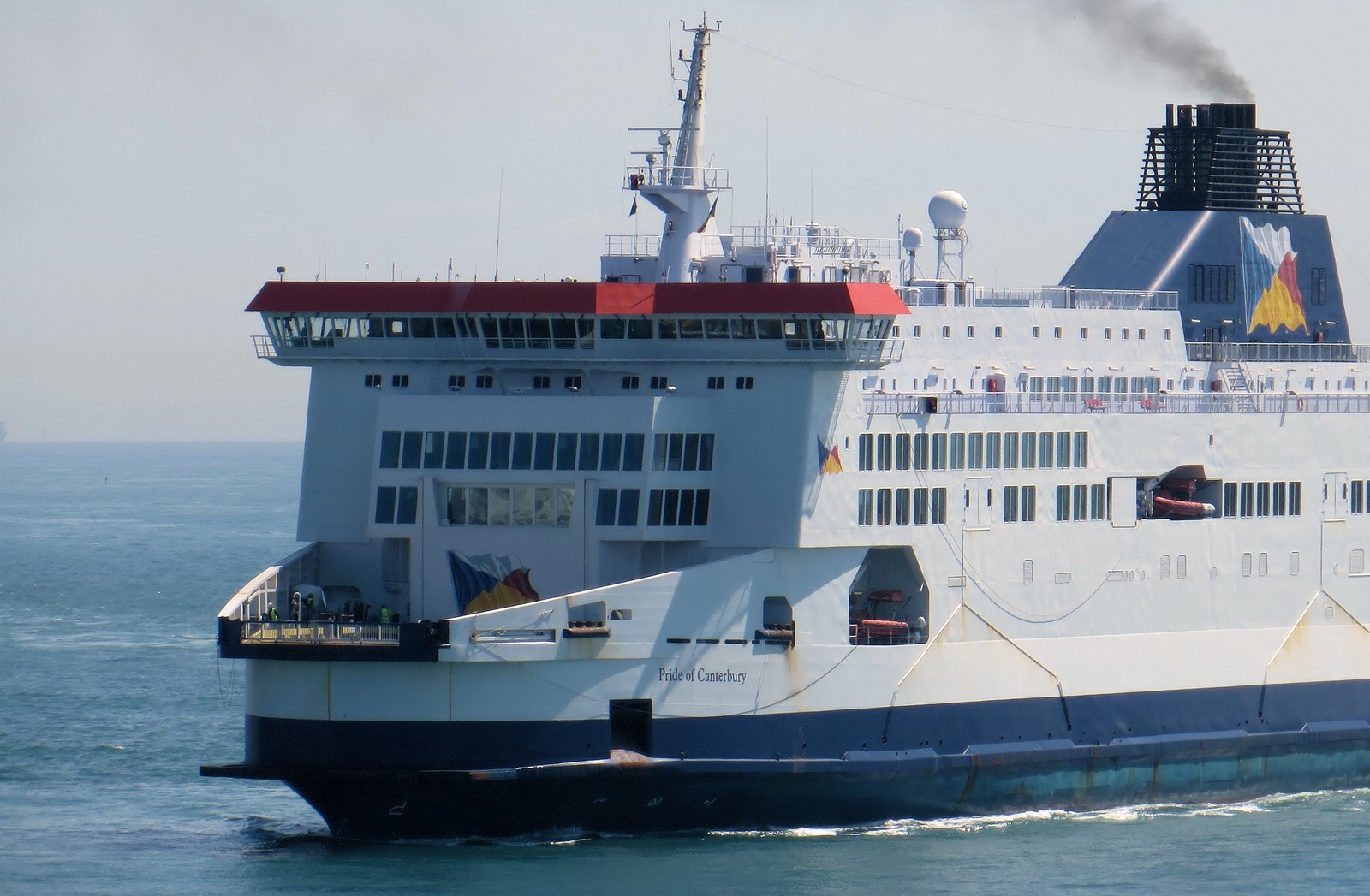 On Friday, a spokesperson for the Maritime and Coastguard Agency confirmed that P&O’s Pride of Canterbury had successfully passed its inspection:

“The inspection on board the Pride of Canterbury has been completed and the vessel can commence operations when P&O Ferries are ready. There are no further inspections of P&O Ferries at the moment but we will reinspect when requested by P&O Ferries.”

The vessel has now returned to service today, resulting in a revised timetable:

We look forward to welcoming you on board{ pic.twitter.com/4DoKpLnjAS

This means that Spirit of France remains the only P&O Dover-Calais ferry that has not returned to service since the company’s controversial dismissal of almost 800 staff. Given that Irish Ferries has recently added another vessel to its Dover-Calais fleet, the number of cross-channel ferries is now the same as it was prior to P&O’s staff restructuring.

Given that ferry capacity was listed as being a key factor in the decision to keep Operation Brock active, this is a significant development. If the freight traffic measure were to continue to be deployed, a reason other than ferry capacity would need to be cited.

As for the suggestion that a consumer boycott is impacting P&O, ITV News released another report over the weekend that indicates the ferry operator is struggling to win back customers.

According to internal P&O slides obtained by ITV News, the ferry company’s car and passenger bookings from the 16th to the 22nd of May are massively down compared to 2018. In the case of Dover-Calais, the drop is as high as 92%, with Liverpool-Dublin and Larne-Cairnryan also down 44% and 50% respectively. Hull-Rotterdam was the least affected route, down ‘only’ 25%.

When it comes to freight, P&O’s two Dover-Calais vessels transported 3,022 vehicles, which is reportedly 87.7% down on the figure it has budgeted for.

“The [Dover-Calais] figures are absolutely abysmal,” a manager at P&O told me. We only had two [out of four] ships operating last week but even so, Port of Dover was busy but we weren’t, we’re not even covering fuel costs on some crossings. Everything is desperately down.”

A shipping consultant also told Mr Hills he would be “incredibly shocked” if P&O was making money, and added that he thought P&O had “completely misjudged how disruptive sacking its crew would be.”

Despite this, Sultan Ahmed bin Sulayem, the chair and chief executive of DP World, who owns P&O, has given P&O CEO Peter Hebblethwaite the thumbs up. During an interview with the Financial Times that took place at the World Economic Forum in Davos, Sulayem said:

“Peter has done an amazing job because he managed to save the company instead of 3,000 people [being] out of a job.”

Sulayem also insisted that P&O decision to dismiss almost 800 seafarers was its own decision. Moreover, he suggested that had the UK Government supported P&O better during the pandemic, the company restructuring may never have been considered.

Meanwhile, Peter Hebblethwaite has once again apologised for the impact his decision has had on the P&O employees who lost their jobs in March.

“I’m incredibly sorry, on the decision we took had a material impact on a number of our ex-employees. And I do regret that,” he told the BBC.