HGVs could be clamped in Denmark due to unpaid parking fees

Trine Bramsen, Denmark's Transport Minister, has told of her disappointment over the failure of a British firm to live up to its promise of collecting unpaid HGV parking fees from foreign hauliers. Bramsen has now promised to look at alternative solutions, with Danish hauliers hoping that clamps could be used to thwart those dodging payment. 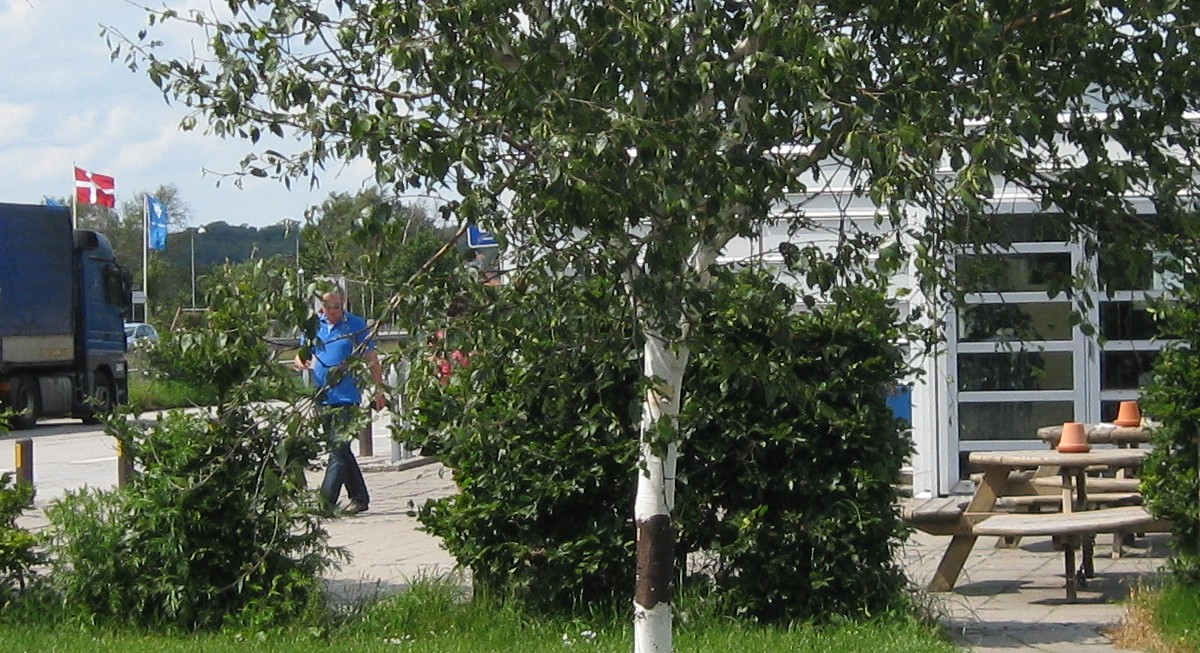 As explained in a press release issued by DTL, Denmark’s haulage association, collection for unpaid HGV parking fees has been the responsibility of UK-registered company Euro Parking Collection Plc.

According to DTL, the Danish Minister of Transport has admitted that she is unsatisfied with the Danish Transport Agency’s partnership with Euro Parking Collection Plc. Bramsen also wrote that alternative means of securing non-payment will soon be implemented.

“The British company has not succeeded satisfactorily with the task they have signed to and said they would and could solve. It [the partnership] is being subject to scrutiny, and therefore I have asked that alternative solutions be looked at, which will be presented to political parties in the autumn,” Trine Bramsen is quoted as stating by the ITD.

DTL claims that Euro Parking Collection Plc has collected only a few of the unpaid parking fees for foreign HGVs. It writes that “especially in Eastern European countries such as Poland, Romania and Bulgaria, thousands of parking charges have never been collected.”

Erik Østergaard, CEO of DTL, has welcomed the Minister of Transport’s comments and also called on the Danish Government to take decision action to clamp trucks that haven’t paid.

“Praise where praise is due. It is good news that the minister has now indicated she is ready to deal with the situation where Danish hauliers and drivers have been laughed at for spending their own money for several years. I would like to repeat what is the most obvious solution to the problem: clamp vehicles until payment is made! It is something that drivers and hauliers respect,” said Østergaard.

The DTL also said in its statement that there are “indications the director’s message has now been heard”.

According to the Danish road transport industry body, Denmark’s Ministry of Transport has said it will look at measures to ensure foreign hauliers pay for parking – including clamping.

“It must subsequently be discussed with the parties in the Folketing [Danish Parliament], what needs to be done going forward to ensure equal conditions at the rest areas,” the Ministry of Transport told DTL.

In addition to this, Bramsen is said to have confirmed that the Danish Transport Agency is planning a comprehensive review of its partnership with Euro Parking Collection Plc.