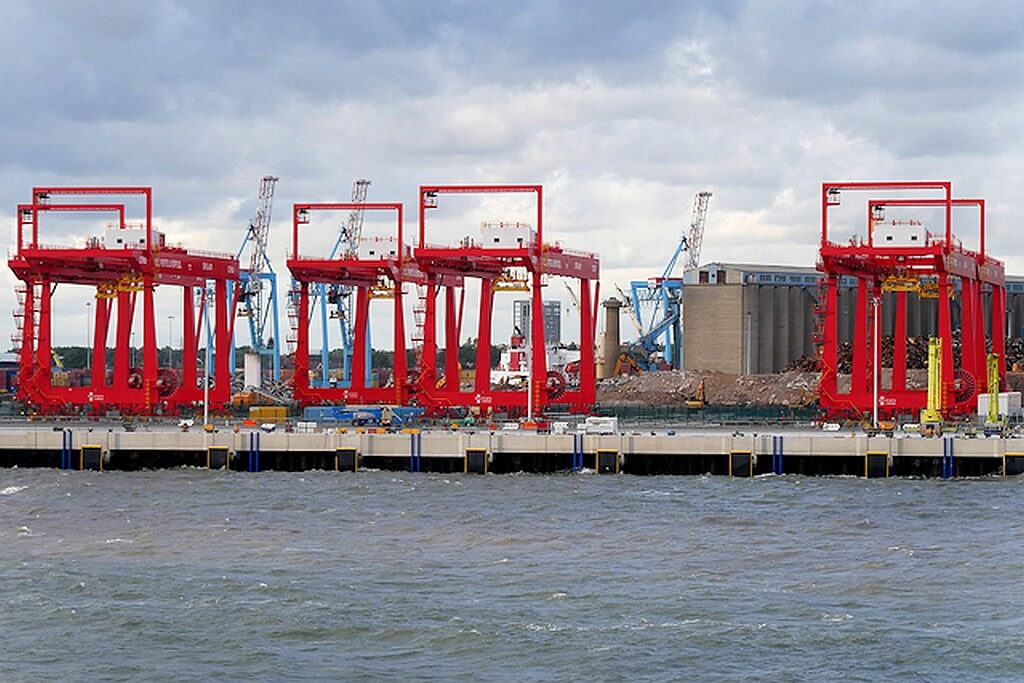 The Commercial Director of Peel Ports claims that cargo owners and carriers have started to return to the pre-1992 freight model, when under 50% of UK-Europe trade went through the Dover Strait.

When asked if Brexit would spark a move towards containerised freight, Stephen Carr said it was „already happening”:

It’s already happening. COVID’s had an impact on the availability of haulage and hauliers on long-distance routes, particularly on the cargo that comes out of Iberia into the UK – not just to our (Peel Ports’) ports on the UK west coast, but equally on the east coast as well – and this has given rise to  a number of new services, which are longer-distance sea routes and shorter-distance road routes.

Carr added that although he expects to see more unaccompanied loads in the future, there are some businesses that require the speed offered by accompanied haulage. On the other hand, those that value reliability will be far more likely to choose longer distance sea routes.

The Peel Ports Commercial Director also warned about a lack of customs staff as well as the possibility of European Drivers being subject to a cabotage ban. If the latter turns out to be true, Carr believes driver shortages will be a problem:

If cabotage is not allowed, because there isn’t a deal to facilitate it, there will be ripples way beyond just the provision of transport between EU countries and the UK – because the driver pool will just get smaller and smaller.