Penalties imposed by drones – a campaign of roadside inspection has started in Spain. 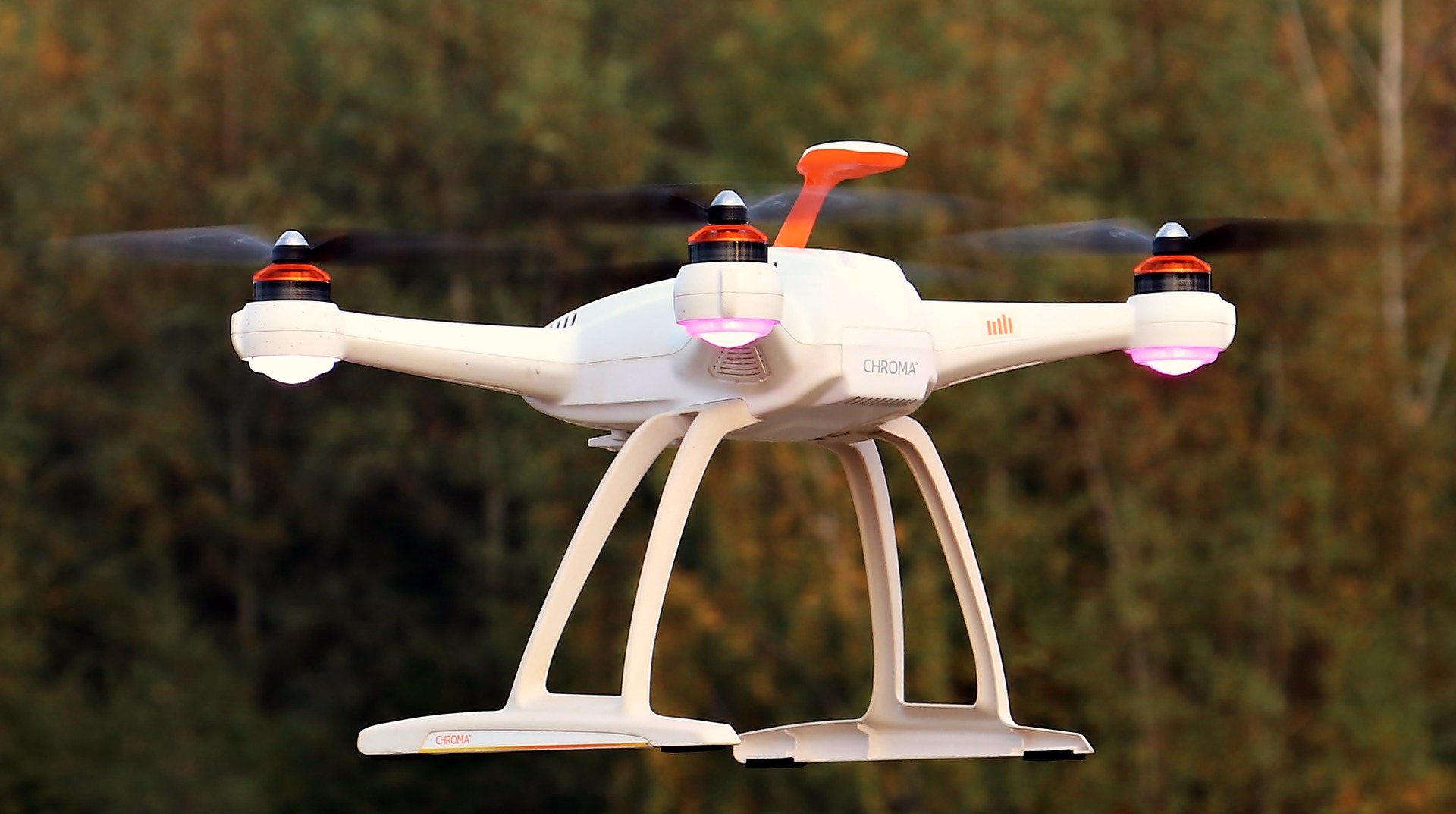 So far, drones have served the Spanish General Directorate of Road Traffic (DGT) to patrol roads. Since the beginning of August, penalties can be issued on the basis of their recordings and photos.

August is the month in Spain in which road traffic is the highest during the year. As reported by DGT, over 47 million travels and country trips are planned for the next four weeks. Therefore, the traffic management decided to reach for an additional tool that will allow for more effective punishment of road offenders.

Until now, drones have only monitored traffic. If the device “caught” the driver committing an offence, the driver was stopped by the nearest road patrol and was punished only then. From 1 August, however, fines are issued on the basis of the recordings by the drones – informs the Spanish daily “El País “.

What will drones inspect?

According to Rubén López Segovia, responsible for the airborne units at DGT, ” drones are not yet prepared for speed measurement, but are very useful for detecting irresponsible driver behaviour, ” the daily reads.

Flying machines will allow Spanish services to identify certain misconduct more effectively, such as using a mobile phone behind the steering wheel. The devices have a wide view range and are equipped with powerful telephoto lenses that can take pictures from a long distance.

For now, DGT has three such devices that have undergone proper verification and have received CEM certificates (Spanish Center of Metrology). The next 8 will be used to patrol the traffic. The management is planning to acquire 20 more drones soon.

Intensive speed checks will be carried out throughout Spain. The most intense activities are planned by the local services from 12 to 18 August, especially on single-carriageway two-lane roads (carreteras convencionales), where the highest number of accidents occur.

We also remind you about velolasers, or Spanish super radars, which watch over the order on Spanish roads. Super radars operate wirelessly and simultaneously control two lanes, even if they run in opposite directions. These devices allow you to catch cars moving at speeds up to 250 km / h. In addition, they measure whether the distance between vehicles is sufficient. Their undoubted advantage is also their small size, which is barely visible to drivers.