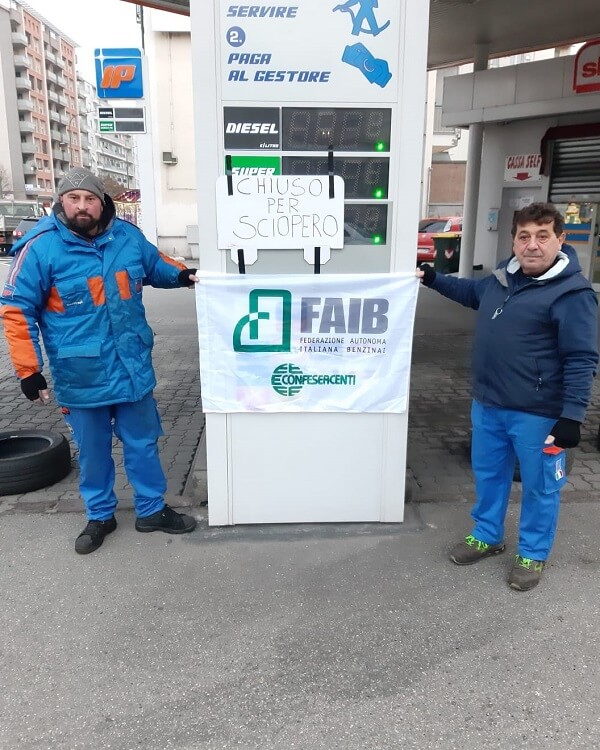 In Italy, petrol stations operated by the 3 major fuel distributors will be closed until 14:00 on Wednesday 16th December. The operators of the petrol stations have shut down so as to put pressure on the government to include them in a state benefit scheme.

Fuel stations run by Faib Confesercenti, Fegica Cisl and Anisa Confcommercio all closed at 22:00 yesterday, and will open only on Wednesday afternoon.

The protest is ongoing, despite the harsh disapproval of Italy’s strike watchdog, who has said the operators should show „responsibility” and not increase the economic woes caused by the COVID emergency.