Welcome to the first ever Your Last Mile Brief daily news update! Catch up with all the latest industry news and views while you enjoy a coffee. Today's summary covers reports of changing consumer habits in the US, while there's also the latest on the issues at the Royal Mail, as well as news on Evri, Amazon, FedEx, Instacart and others. 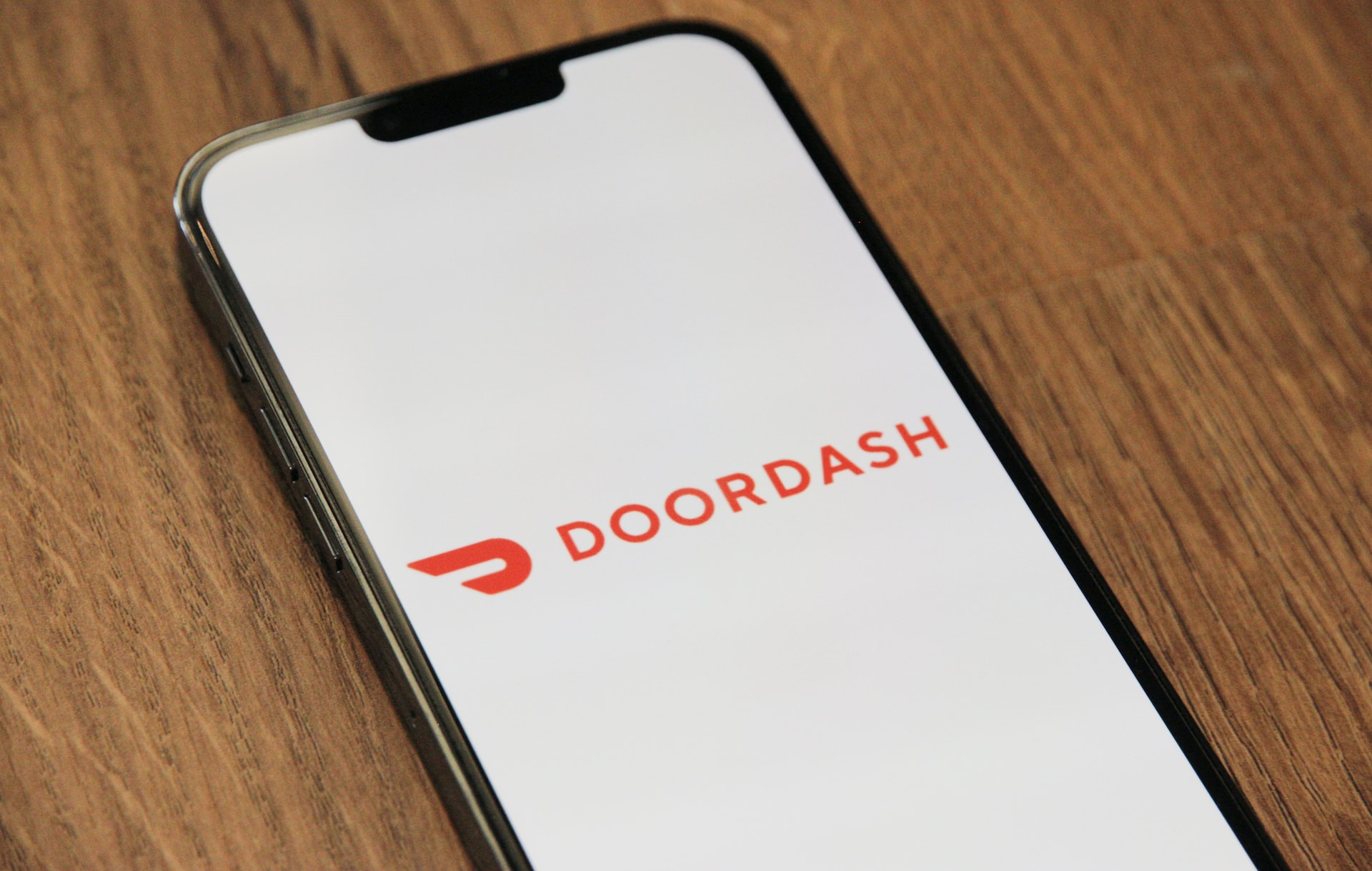 Photo by Marques Thomas on Unsplash

US-based users of food-delivery apps are changing their ordering habits amid economic concerns and the cost of living crisis, reports the Wall Street Journal.

Although consumers appear to be spending more on apps like Uber Eats and Doordash, analysts believe growth is slowing as people become more wary of their expenditure.

Wendy’s Co. Chief Executive Todd Penegor is also on record as saying more consumers are “grabbing their food and bringing it back home”.

Over in the UK,  Evri continues to attract negative headlines, with reports of parcels going missing or being delivered to wrong addresses.

The situation at the Royal Mail is also bleak, with strike action continuing. The historic postal company has said delivery workers will be paid sick leave on strike days. It has had to apologise to customers for delivery disruption, while ex-PM Liz Truss has urged the company to keep a Royal Mail sorting office in her area open.

On the sustainability front, EAV has announced a partnership with Halfords to service its electric cargo bikes.

In the Netherlands, Dutch supermarket chain Albert Heijn is set to completely wind down its PostNL parcel collection points.

Further south, in Spain, DHL Express has announced they are expanding their logistics operation in Alicante.

We begin our North American news summary with reports from Canada, where a permanent cap on fees charged to restaurants by food-delivery companies has entered into force.

Also in the food delivery space, Instacart has cut its valuation by a further 20% to $10 billion.

In the US, a report by 3PL research and consulting firm and the National Home Delivery Association has found the last-mile delivery of big items to be a fertile field for 3PLs.

Amazon lost half its value this year as tech stocks got crushed and recession fears grew. Here CNBC drills down why.

Moving onto the environment, FedEx has expanded its electric cart routes in New York City.

However, on the flip-side, the Guardian has honed in on how Amazon, UPS and FedEx warehouses have reshaped southern California’s landscape and contributed to pollution in the region.

Finally, South Korea is to introduce an E-9 visa to allow migrant workers to work in the parcel delivery sector to help relieve labour shortages.

Photo by Marques Thomas on Unsplash