An HGV driver had to explain himself to the Dutch police not only because he had been using someone else's tachograph card while driving, but also for quite an unusual problem. Why was the transmission of his CB radio more powerful than allowed? 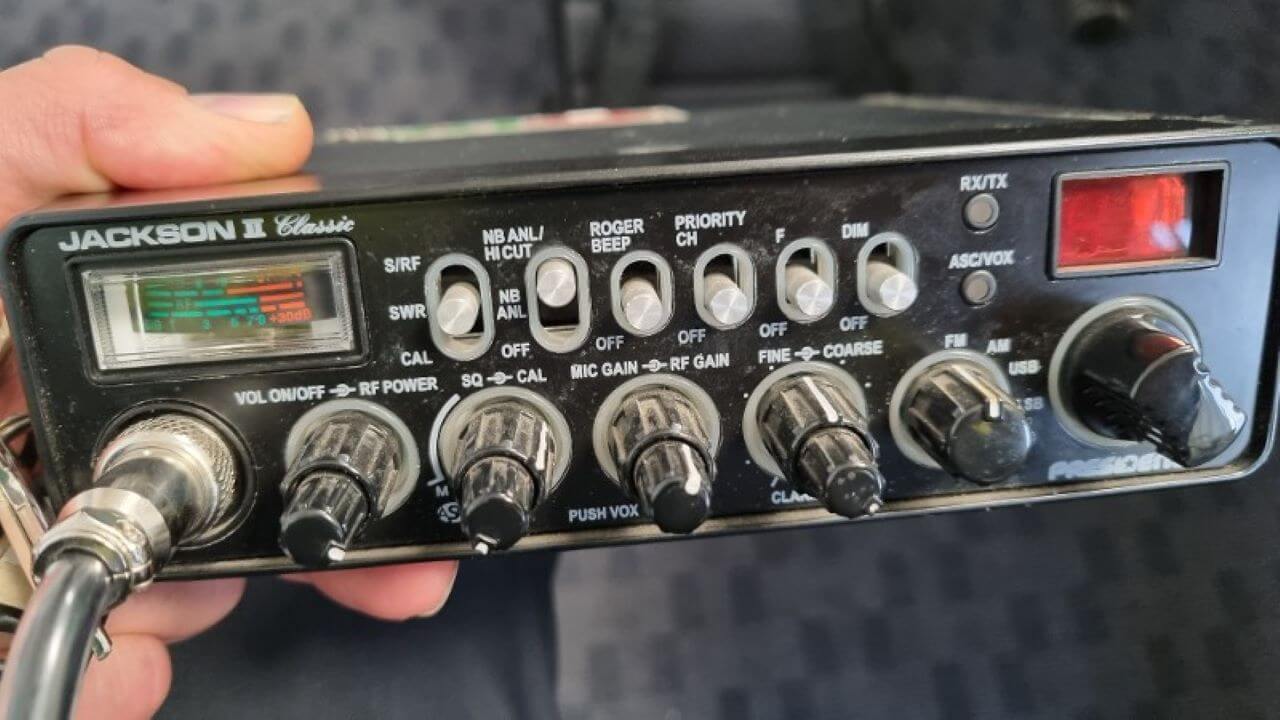 During a roadside inspection in the Netherlands, police officers stopped an HGV to check its tachograph – as the haulage company was already known to the authorities for cheating with the device.

The officers weren’t wrong to check this time either; the trucker onboard had been driving with someone else’s card in the tachograph. He was issued a fine of 1,500 euros, the person who lent him their own tachograph card would also receive the same fine, and the haulier was issued an administrative fine of 4,400 euros.

In addition, the driver was prohibited from driving for 11 hours.

But that’s not all. For some reason, the inspectors also examined the CB radio. After a quick check, they found the equipment’s transmission was too powerful, so it was classified as illegal, dismantled and confiscated on the spot.