During a routine check last week, Danish police officers discovered a „clever attempt” to manipulate a tachograph using a modified car key. The authorities gave the users of the invention a fine of 72,000 Danish krone.

On the night of January 7th, Danish police officers stopped a Romanian registered truck with a 49-year-old driver, and found a tachograph that did not work quite as intended, says Police Commissioner Henrik Fobian, head of the Heavy Vehicle Center at the Central & West Zealand Police.

During the inspection, police officers discovered that the tachograph had been tampered and it could be put out of operation with a modified car key that had served as a remote control,” explains Henrik Fobian.

The truck was stopped for a routine check, but during the control, the police officer noticed that something wasn’t fine with the tachograph print, say the police.

As the police officer had been following the truck for some time, he knew when the driver was behind the steering wheel and when. However, the recorded tachograph data did not match the driving time. It didn’t take much time for the police to find out the driver had manipulated the tachograph when the officer followed him.

The driver could put the tachograph out of operation with the remote control every time he was running out of driving time, ”says Police Commissioner Henrik Fobian.

The remote control served as a means to extend the driver’s driving time without the tachograph recording it. This naturally meant the driver could rest for shorter periods and travel further.

How was the tachograph manipulated? 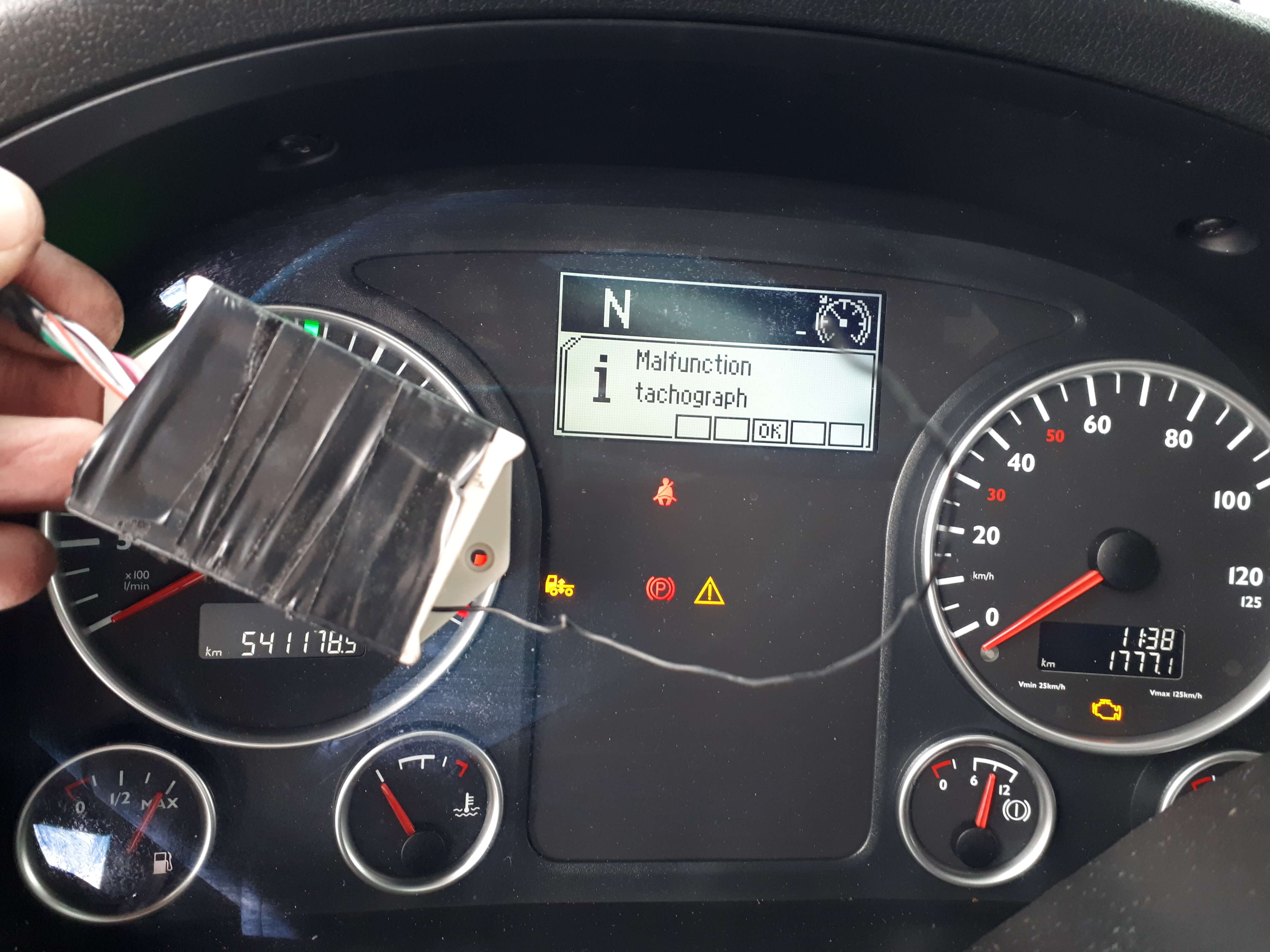 Fine for the driver, the company and for repairing the lorry 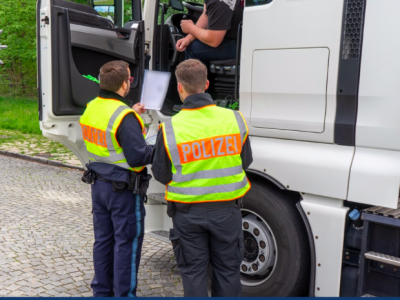 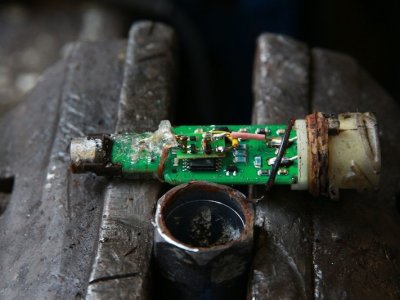