A lorry driver has been arrested after admitting to setting fire to his own truck in Germany. Police are investigating the man's motive, but suspect he did so due to a grievance with his employer. 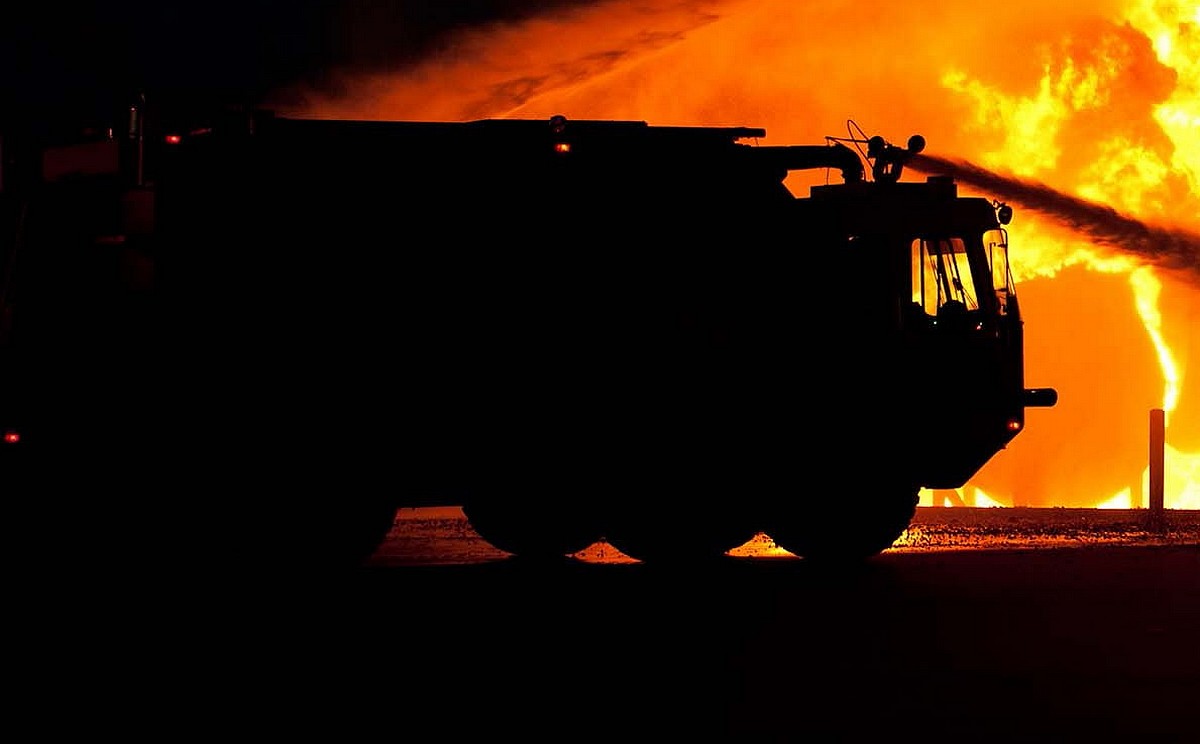 According to an official report by Ludwigsburg Police, at 11.20pm on Tuesday evening, members of the public notified the emergency services of a truck fire in the parking area of the Kaufland supermarket in Marbach am Neckar.

The local volunteer fire brigade responded as soon as they could, but could not prevent the Renault Truck and its trailer from burning to a crisp.

Officers from the Marbach am Neckar Police also found a man at the scene of the fire who was questioned about the blaze.

As a result, the driver, who was under the influence of alcohol at the time, was arrested and taken to the local police station. Police suspect the driver used petrol to set his vehicle on fire that and his motive could be a rift with his employer.

The following day, the driver was formally charged with arson.