Polish hauliers register in Germany to get round Mobility Package rules

Polish hauliers are reportedly setting up companies in Germany in order to get round the restrictions imposed on them as part of the EU Mobility Package. 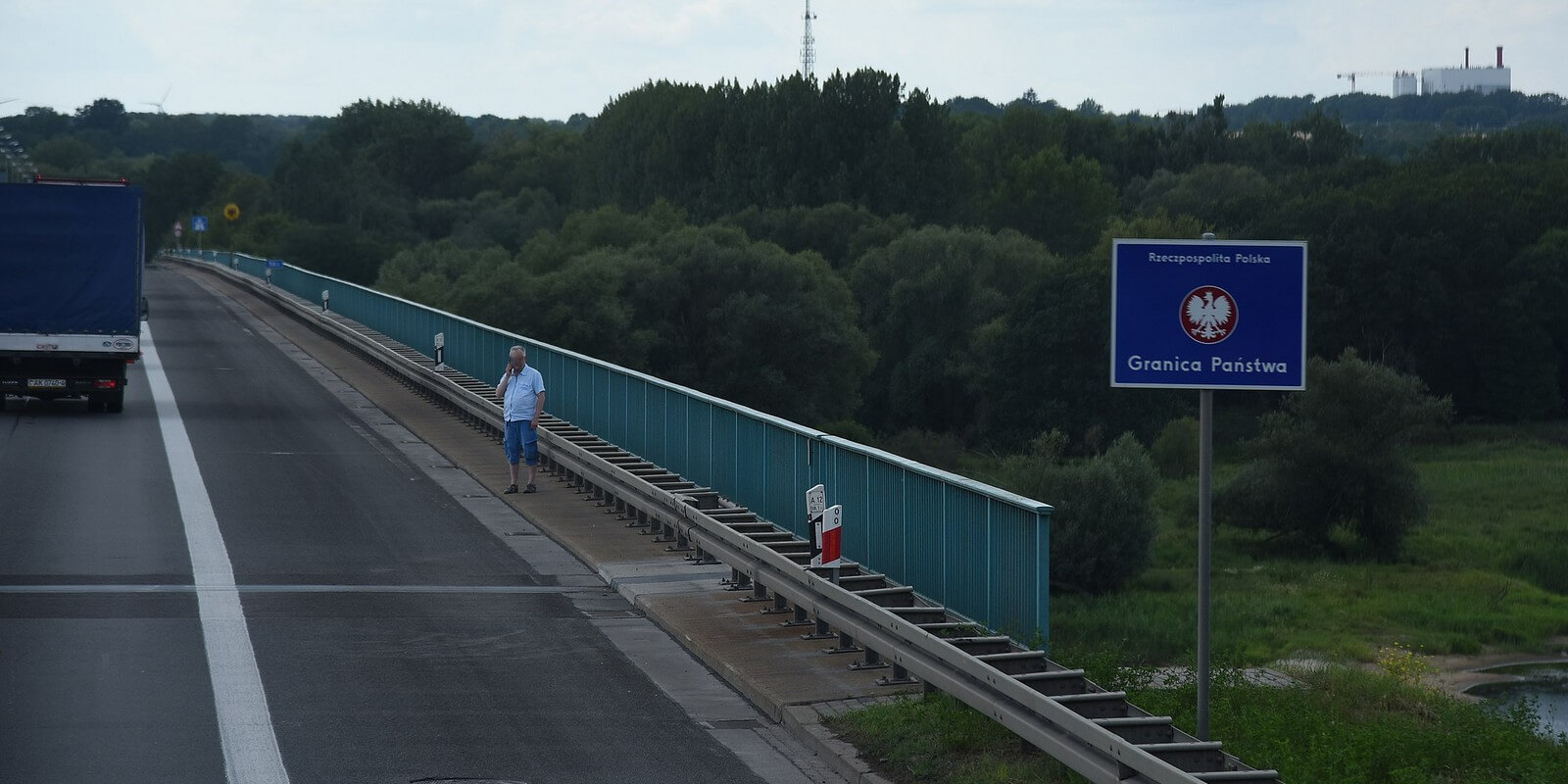 In an article published by the Polish version of Deutsche Welle, two Polish haulage bosses admitted that they had recently set up businesses across the border with the Mobility Package in mind.

One of the aforementioned hauliers was Artur Burkowski, who runs AB Trans. The company still made the move despite its HQ in Nowy Tomysl being just a 90 minute drive or so from the German border.

Burkowski set up his business at the German border town of Frankfurt (Oder), where he has rented an office and a truck base, and hired an accountant. The German subsidiary has obtained licenses for 25 vehicles, which represents half of its fleet. This, it is reported, will allow AB Trans to “maintain its orders from German companies”, who “make up the majority of its clients”.

However, the German subsidiary isn’t the perfect solution to the company’s problems. A key issue is the fact that 80% of the road transport firm’s drivers are from Ukraine, and thus don’t have the immediate right to work in Germany. As a consequence, until work permits can be obtained, all of the haulier’s Polish drivers will be deployed across the border to work for its German entity.

Another haulage boss who has set up shop in Germany is Arkadiusz Woga, the owner of Wolga Transport. he has set up a business in Neuhardenberg despite also being located pretty close to the border. The company’s HQ in Wolsztyn is under 150km away from Germany, closer than the huge base Girteka Logistics will move into shortly.

“The new regulations are a huge obstacle for us. 80% of our clients are companies from Germany. Until we obtain a license, we will service them as much as we are able to, but our transport capacity will decrease. I don’t know what it will be like. Someone has to transport the goods, and in Germany there are not enough drivers,” Wolga is quoted as saying.

Commenting on this development and the introduction of the Mobility Package, Maciej Wroński of Transport and Logistics Poland appeared to downplay the positive impact of the changes on drivers from the new EU accession states. Instead, he emphasised the administrative barriers the Mobility Package would have on carriers:

“Polish transport companies have been filling the staff shortages on the German and French markets for a long time. The mobility package was intended to improve the working conditions of drivers from countries such as Poland or Lithuania and make them equal to those in Western Europe. As a result, it imposes a number of administrative barriers and obligations on carriers that will not bring improvement to anyone.”

The Polish haulage association leader then went on to warn that the changes would increase costs:

“So far, drivers have changed on the road, passing the truck to each other. Now they will have to return by vehicle, often unladen, to a forced stop in the country. Not only are such empty journeys harmful to the environment, but also fuel consumption will increase. This, in turn, will translate into higher prices for services and goods. It will be more expensive in Europe.”