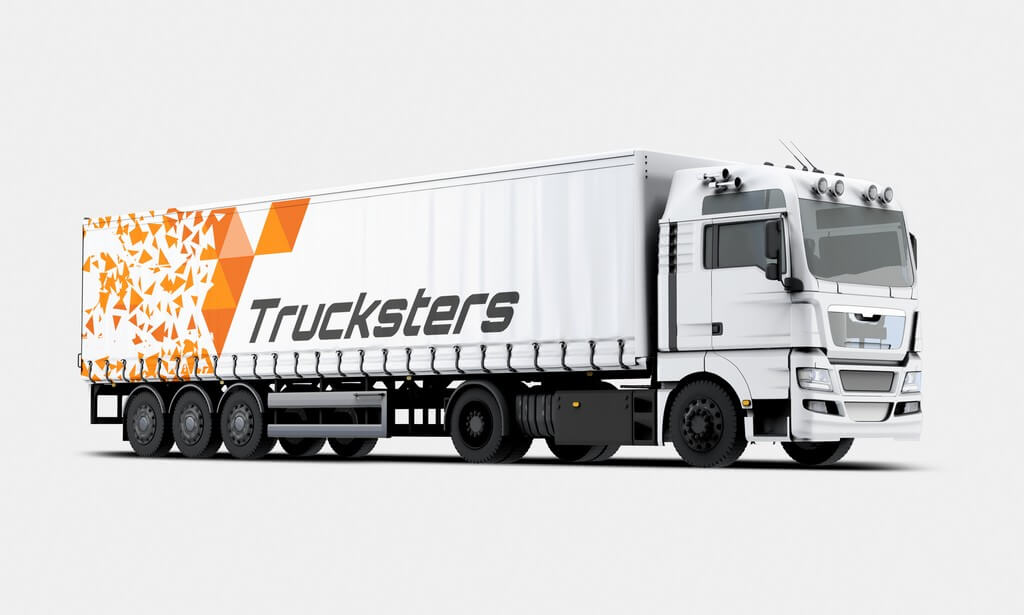 Porsche made the investment along with Axel Springer on account of their joint venture APX, which invests in and facilitates startups.

Other persons and businesses to invest in Trucksters are Valley Venture Capital, Transfesa CEO Bernd Hullerum, the IESE G8i and Awasi networks, Big Sur Ventures, Metavallon and numerous business angels from Spain and beyond.

Luis Bardají, CEO and co-founder of Trucksters, says that the new funds will be used to maintain the growth path the company has experienced this year. Despite the coronavirus crisis, Bardají claims Trucksters have been growing 40% per month. The company also plan to use the investment to consolidate their position in the three corridors they operate in; two that depart from the Mediterranean (one to Belgium, Holland and Germany, and another to Poland), and a third, from the centre of Spain to and from the Benelux area and Germany.

In addition, Trucksters intend to invest in technology and make its relay system more intelligent. In this regard, The Valley Venture Capital group will not only provide the startup with financial support, but also „broad expertise in innovation from its management team, its committee of experts and all the assets of its digital ecosystem.”

“Thanks to technological planning with algorithms, we have managed to be more efficient with our costs and reduce delivery times by up to 50%. This is possible because we allow trucks to be continuously on the move thanks to the trucker relay system. Something that also reduces the time these drivers spend away from home is that after 4.5 hours they exchange with other trucks to drive goods in the opposite direction for another 4.5 hours. This way they can sleep at home every night.”

Trucksters started back in 2018, but their first big break came when they signed a deal with the Estrella Galicia beer company. The Spanish startup currently have 15 employees, but given their rapid growth, that number could grow substantially. Bardají has told Spain’s El Pais newspaper that the company are doubling their fleet every 2-3 months.

The company haven’t ruled out running another share issue either, and are quoted as saying they will look at the situation in ten months. According to El Pais, the company’s long term plan is to focus on expanding their presence in central and eastern Europe, including Poland.