The Belgian Competition Authority has approved the merger between the ports of Antwerp and Zeebrugge. The authority came to the position that the merger won't cause any market distortions.  The Port of Antwerp-Bruges will thus become the largest port for the transhipment of vehicles in Europe. 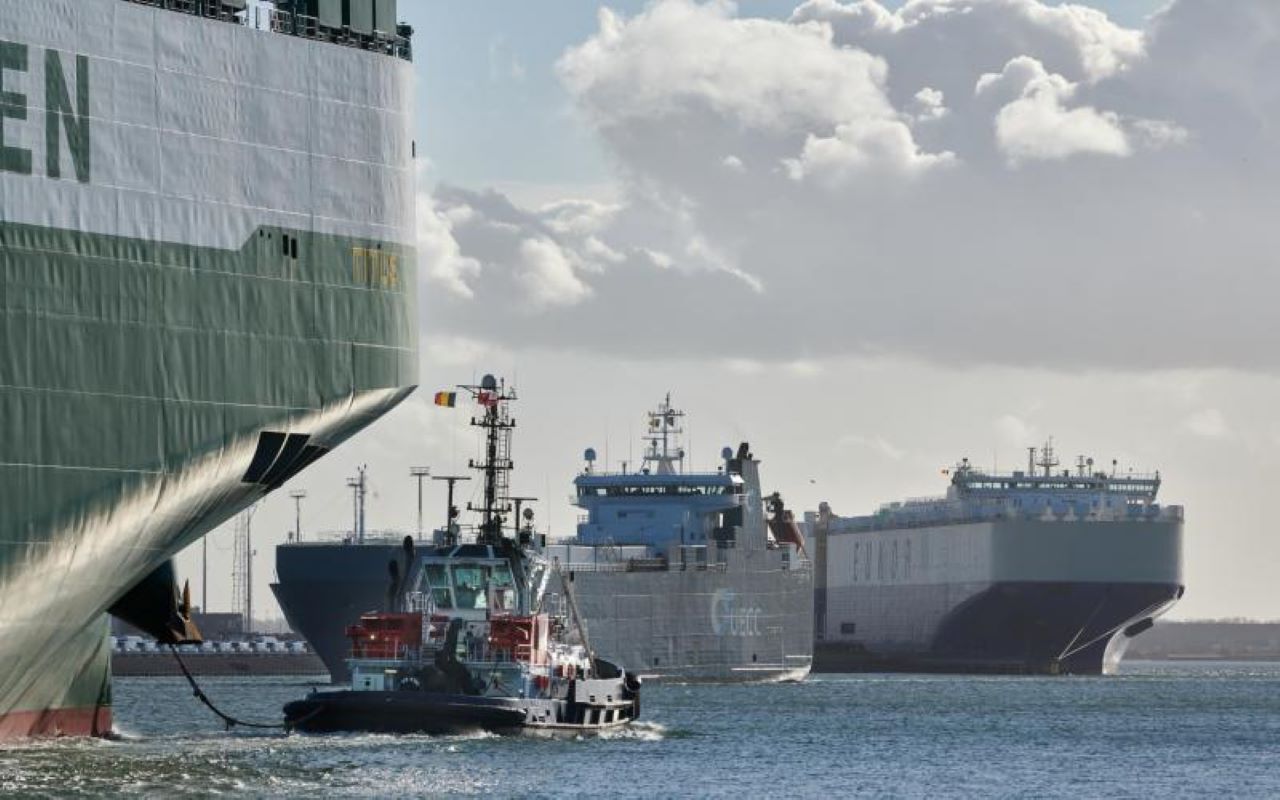 The Competition College of the Belgian Competition Authority approved the merger between the Havenbedrijf Antwerpen and the Maatschappij van de Brugse Zeehaven on Friday, creating an integrated port enterprise (Haven van Antwerpen-Brugge / Port of Antwerp-Bruges).

The authority’s investigation focused on the impact of the concentration on markets for port concessions and general and specific port services for containers, fluid bulk and ro-ro cargo.

The college has decided, in line with the proposal of the competition prosecutor, that the concentration is unlikely to give rise to consequences that would prevent approval.

The Port of Antwerp is Europe’s second-largest seaport, after Rotterdam. The estuary is navigable by ships of more than 100,000 Gross Tons as far as 80 km inland. Antwerp’s docks are connected to the hinterland by rail, road, and river and canal waterways.

The Port of Zeebrugge (also referred to as the Port of Bruges or Bruges Seaport) is a container, bulk cargo, new vehicles and passenger ferry terminal port on the North Sea. The port is located in the municipality of Bruges, West Flanders in the Flemish Region of Belgium, handling over 50 million tonnes of cargo annually.

Together, the ports are expected to handle approximately 278 million tons of cargo annually.

With an annual volume of 18.1 million tons, the Port of Antwerp Bruges will become the largest port for the transhipment of vehicles in Europe, reports Nieuwsblad Transport.

What’s more, the new port will account for more than 15 per cent of the total throughput of gas in Europe.