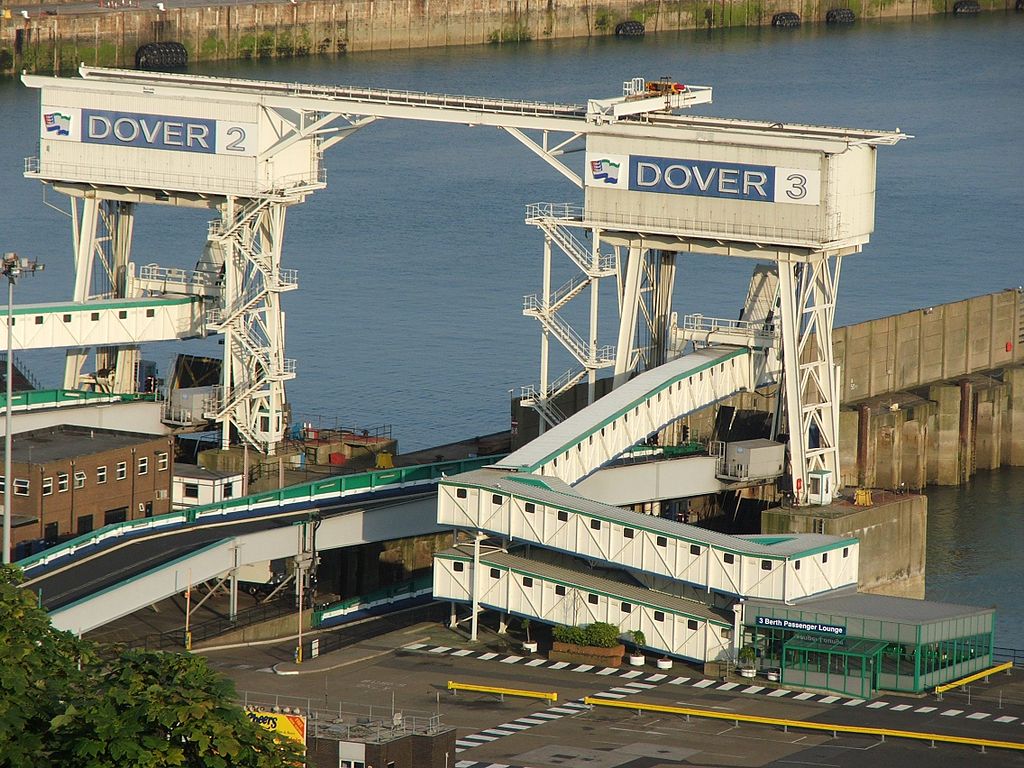 Doug Bannister, CEO of the Port of Dover, has told Reuters the port has dealt with the new post-Brexit customs arrangements well so far due to a lack of demand from tourists – something that may change in the coming weeks as the UK relaxes restrictions.

Having spoken to Mr Bannister, Reuters reported on Friday that “post-Brexit disruption could return to Dover and slow trade when holidaymakers head for Europe this summer so the government must urgently reconsider funding redevelopment to prevent long-term damage.”

England is due to relax many restrictions on so-called “Freedom Day” on July 19th; one of the announced changes is that vaccinated travellers will not need to quarantine on return from an Amber List country.

Bannister explained to Reuters that the port had dealt well with the new arrangements “because we haven’t seen the demand for tourists coming from our facilities, as we would normally expect to see.”

However, when referring to the possible rise in tourists using the port, the Port of Dover CEO said “It’s at those points in time when the pressure on the total system increases.”

Further customs checks are also due to be implemented in the UK in October and January, as the government reminded businesses yesterday.