Despite supply chain visibility data recently finding the Port of Felixstowe to be the most-congested port in Europe, the facility's chief executive has claimed the port is outperforming other parts of the supply chain. 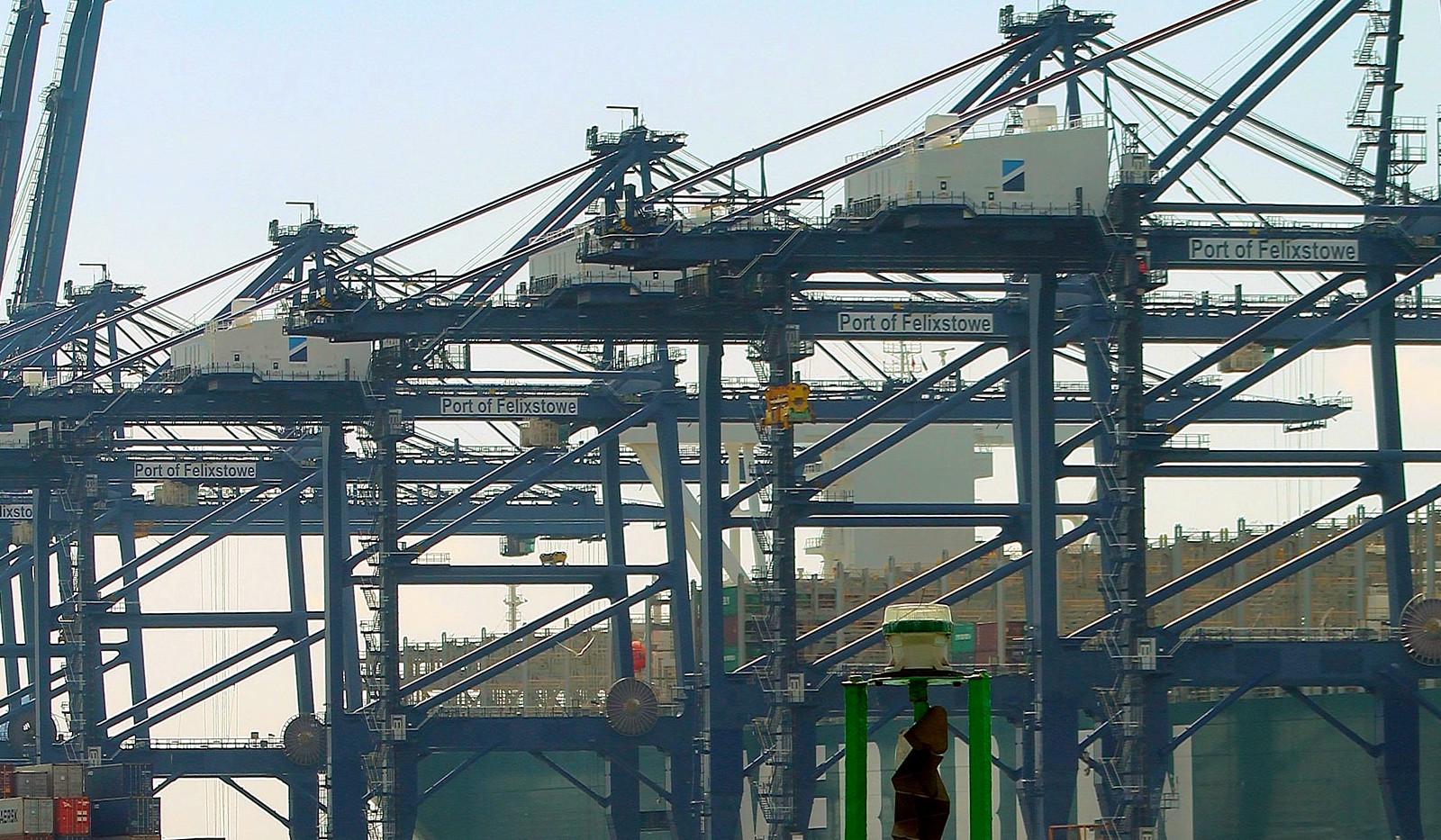 Chris Lewis, chief executive of Hutchison Ports Port of Felixstowe, made the comments in a letter sent to the Financial Times.

In the letter, Mr Lewis addressed reports of ships being directed away from the port amid continuing issues with container congestion.

Keen to defend the port, Lewis said that vessels were spending more time at the port because of the higher volumes of cargo being shipped. To back up the claim, Lewis cited figures that show since 2019, the average volume of cargo handled per ship has risen by over 30%. Given this rise, Lewis believes a “20% increase in port stay does not look unreasonable”.

Lewis also offered his view on why Maersk had decided to omit the Port of Felixstowe from its Far East Asia to North Europe AE7 Service. In a statement confirming the move, the Danish shipping giant said there were issues in the UK that continue to challenge its service reliability, and that there were “exceptional waiting times in the port of Felixstowe”.

However, in the opinion of Lewis, the Maersk and Mediterranean Shipping Company AE7 service that has moved to Wilhelmshaven “has done so as a result of the greater demand for cargo in to Felixstowe and the UK.” Lewis added: “The shipping lines have shifted these volumes to a second smaller service to create more space, and to minimise the impact on their schedules and to meet UK customers’ demands.”

Moreover, the Port of Felixstowe boss revealed that the port are working with the shipping lines for the return of the AE7 “as soon as possible”.

Finally, in the last part of the letter, Lewis claimed that the port was performing better than other parts of the supply chain:

“Despite the challenges posed by Covid and haulier shortages, by working closely with customers we have ensured that supply chains remain open and delays attributable to port performance are minimal compared with other parts of the supply chain.”

The comments from Lewis come roughly 6 weeks after data from supply chain visibility giant project44 found that a “Brexit backlog” had turned Felixstowe into the world’s 3rd most-congested port.

Ports of LA and Long Beach are not alone in congestion issues. Leading UK container port of #Felixstowe is the world’s third most congested port after SoCal and Savannah.

The data from project44 showed that port dwell times at Felixstowe in October peaked above 20 days, with container dwell times around a week.