Due to the protests of port workers, drivers might encounter difficulties today at the port of Stockholm. Trade unionists have announced strikes in the coming days in other 14 ports.

The Swedish trade union of port workers (Hamnarbetarförbundet) announced a number of protest actions after unsuccessful negotiations with employers on January 22. As Eskil Rönér, the chairman of Hamnarbetarförbundet admitted, the union deliberately chose places and times to cause the greatest difficulties.

In this way, trade unionists want to push employers to agree on the proposed terms of collective agreements. Protests have already started yesterday. If the parties fail to agree, strikes of port workers will last until Monday, January 28.

The Arbetsmarknadsnytt portal informs about the exact hours of strikes, i.e. the total absence of port workers (except for passenger service):

– Stockholm port (Logent Ports & Terminals AB and Stockholms Hamn AB) – from 7 am to 10 am,

– the port of Malmö (CMP Norra Hamnen AB and Copenhagen Malmö Port AB) – from 6 am to 8 am, 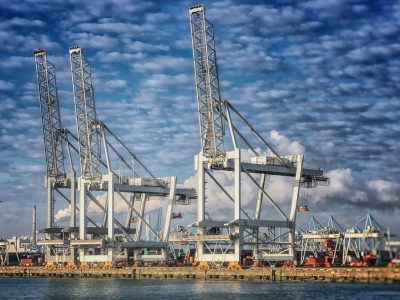 Rotterdam: the largest port in Europe... 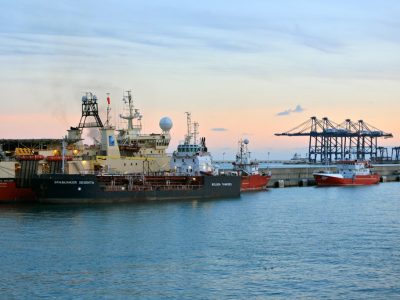 Farmers block this Spanish port on...

Rotterdam: the largest port in Europe is closed due to bad weather
Farmers block this Spanish port on Wednesday
Home office for a trucker? The Swedish start-up is looking for a remote truck op...