Last Thursday, during a lorry inspection conducted on the B20 between Marktl and Burghausen in Germany, a Bulgarian articulated lorry on its way to Burghausen was stopped. It turned out the two Bulgarian drivers in the vehicle had both violated drivers' hours rules on several occasions. 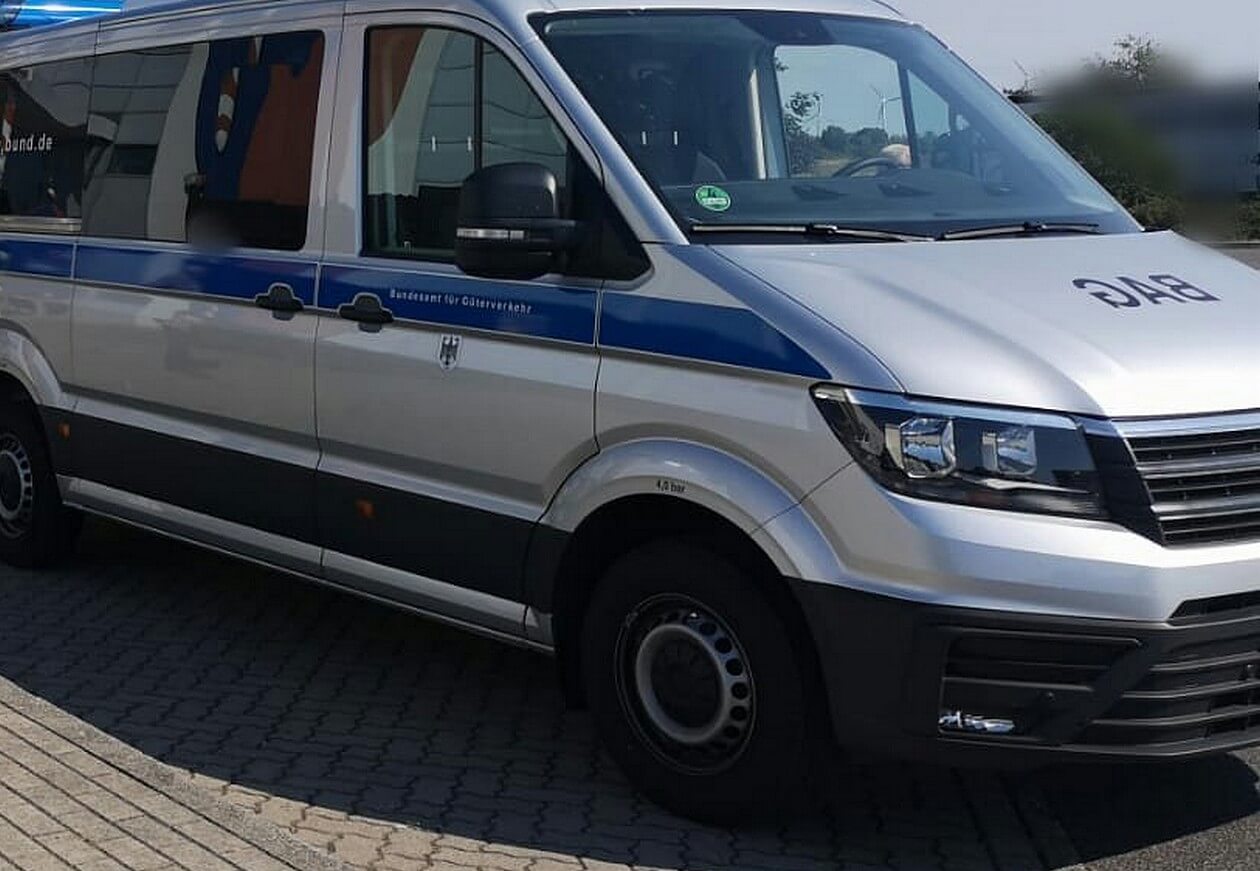 According to a report published by pnp.de, tachograph data showed that the 31-year-old who was behind the wheel when the truck was pulled over had already been driving for 21 days straight.

This obviously meant he had violated the rules on weekly rest. It turned out that he continually breached the rules on daily rest during this period too.

The second driver, aged 52, was also found to have broken drivers’ hours rules. He was told to get out of the truck and take a rest of at least 45 hours.

The duo were only allowed to continue their journey after observing the required rest time, and paying the police a security deposit totaling around €9,000.

This aforementioned deposit is said to be only a down payment on the actual fine, which the drivers’ employer from Bulgaria will be responsible for paying. It is expected that the haulier will have to pay a fine in the five-digit range.