France's National Fisheries Committee has declared it will protest today against the lack of fishing licences the UK has awarded under the terms of the EU-UK trade agreement. The protest will see fishing boats disrupt the flow of vessels accessing the ports of St.Malo, Caen and Calais. 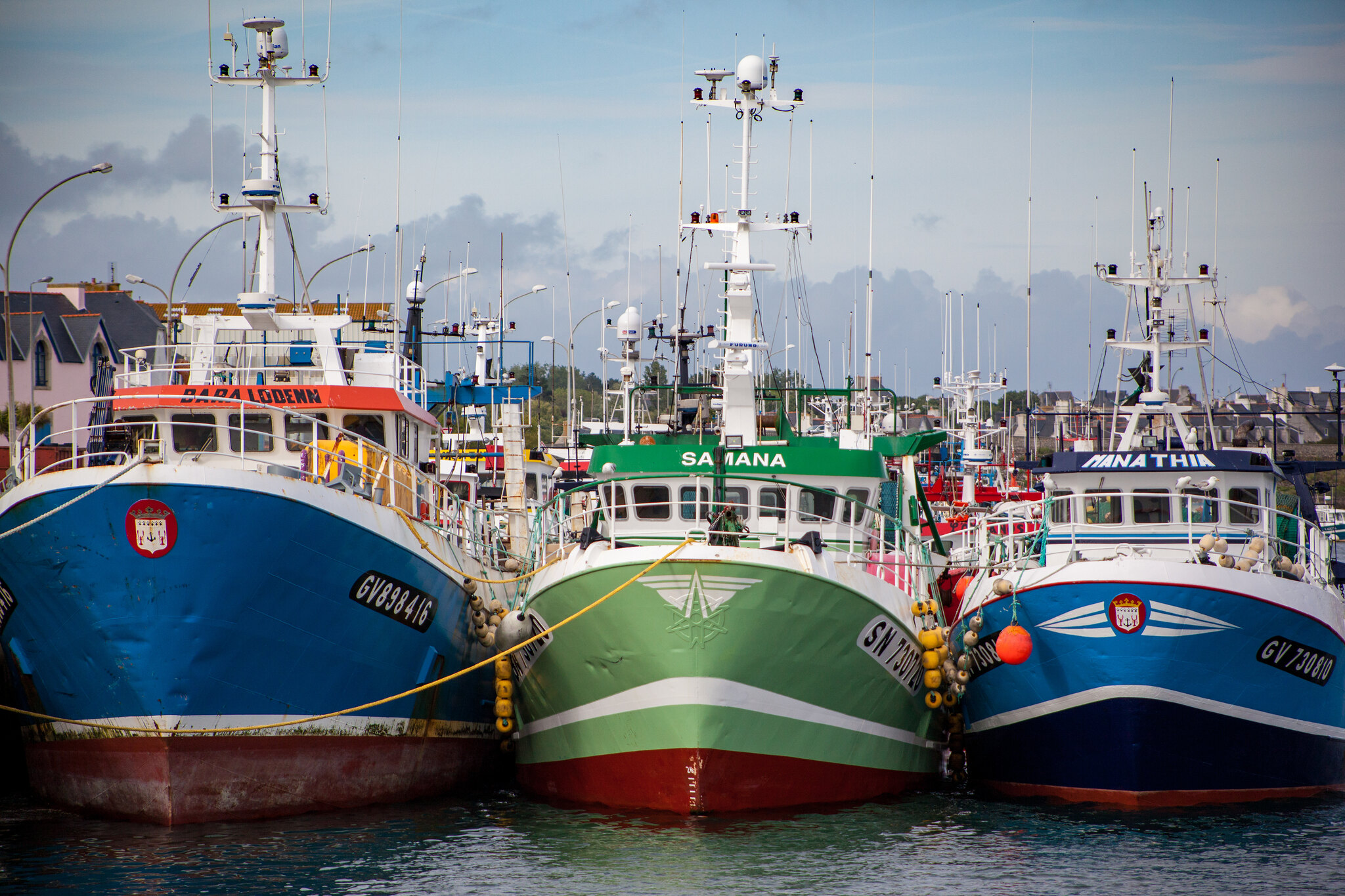 In a statement confirming today’s protest, the committee said:

“Despite months of negotiations, London and Jersey indeed refuse to issue the fishing licenses legitimately expected by French professionals, under the trade and cooperation agreement concluded between the United Kingdom and the European Union on December 24th 2020. The situation has become untenable for our fishermen, whom the current uncertainty places in a very fragile position.”

“From the start, the professionals have played the game: they have responded to all requests for information and accepted, for the sake of appeasement, the maintenance of discussions at a technical level, the return to the negotiating table, and the absence of retaliatory measures. It is clear that the results of this do not equate to the patience and goodwill shown.”

The committee says the protest will take the form of “blocking actions” mainly in the waters of the ports of Saint-Malo, Calais, and Ouistreham (downstream from the Port of Caen).

According to the statement released yesterday, the protests shall take place as follows:

The French Fishing Committee emphasises that its protest shall be non-violent, describing today’s action as a “warning shot”. However, the organisation adds that if their demands are not met, further action will be taken.

“We once again call on the European Commission and the French government to unite behind their fishermen and to redouble their efforts to find a solution. It is about respecting the word given and the credibility of Europe,” reads the last line of the statement.

Prime Minister Boris Johnson’s spokesman said yesterday that the UK Government was “disappointed by threats of protest activity,” and added “It obviously will be a matter for the French to ensure that there are no illegal actions and that trade is not affected but we continue to monitor the situation closely.”