Protests against high fuel prices, organised by some hauliers and lorry drivers in Spain, are continuing today after heated exchanges yesterday between those striking and those still conducting transports. One protestor was also “accidentally shot" by a police officer, while a major fruit and vegetable wholesaler has admitted the strike has had its supply chain. 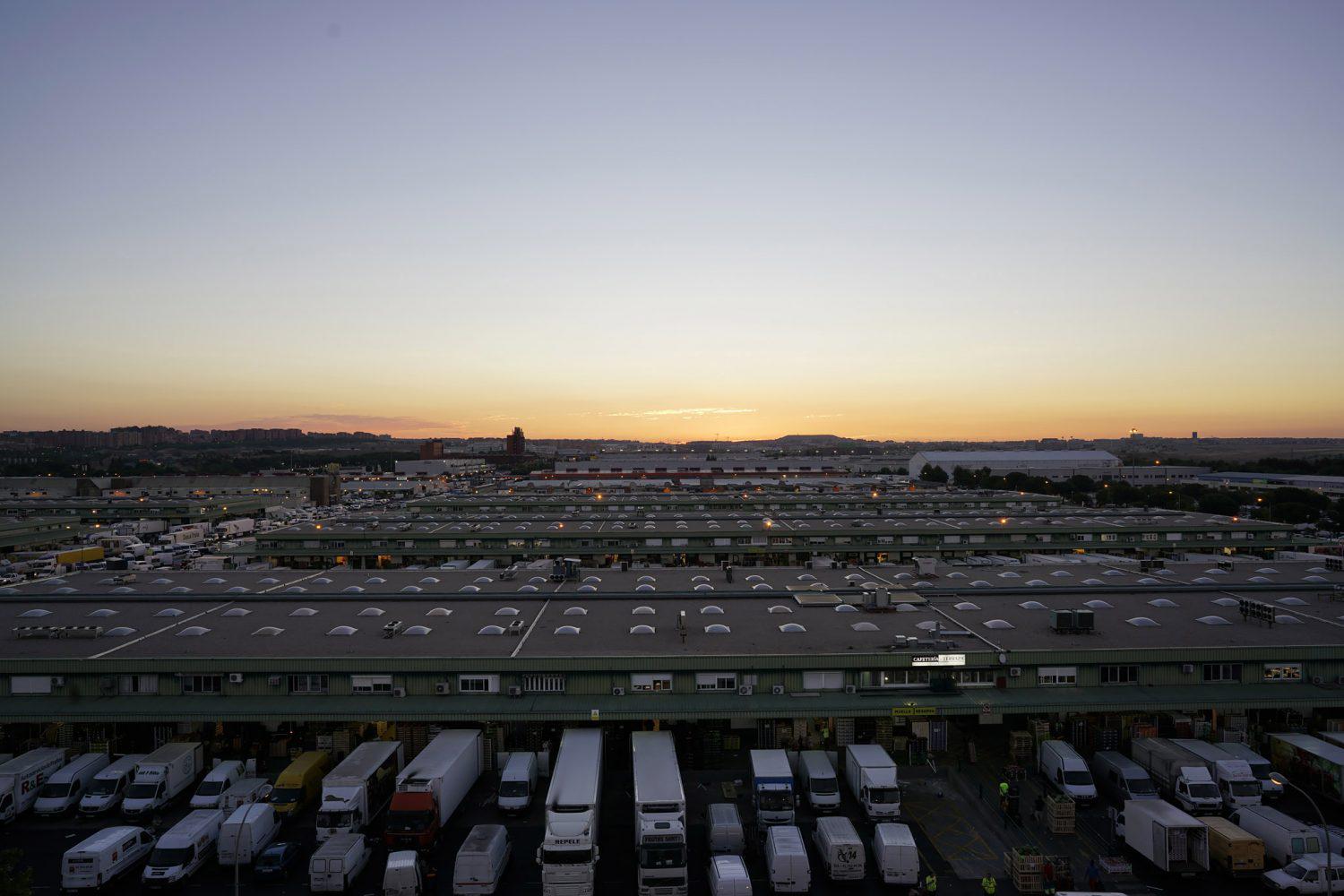 The protests are occurring despite Spain’s haulage association scoring a landmark deal with the government on RDC waiting times and a ban on drivers loading/unloading goods. The strike, blockades and demonstrations are nonetheless not the work of the country’s main haulage association.

The industrial action kicked off on Monday, when protests were reported in Leon and on the island of Mallorca among other places.

Things then picked up noticeably yesterday, and in some cases boiled over into disorder.

According to multiple media reports in the Spanish press, most of the confrontations involved drivers striking hitting out at those who kept their trucks rolling. There are even reports of one truck carrying humanitarian aid for Ukraine being damaged by protestors.

In the city of Pontevedra on Spain’s Atlantic coast, a group of 12 protestors reportedly made several attempts to block trucks loading and unloading at an industrial park. According to many Spanish drivers who spoke to a Galician newspaper, protestors had said they would destroy trucks that continued their journey and unloaded.

The protests also got heated in Almería, where a lorry driver was arrested by officers for dangerously driving through a group of protestors. Nobody was hurt during the incident, a video of which has been doing the rounds on social media.

Meanwhile, it has emerged that a man was “accidentally shot” in the abdomen by a plainclothes police officer on Monday night at the El Barral industrial estate in San Fernando de Henares. The incident occured during another fuel price protest; the man who was shot has since been discharged from the hospital and is said to be on the mend. An investigation into the incident has also been announced.

The strikes and protests have already made their presence felt in Spain’s supply chain. Mercamadrid, a food wholesaler and distributor, said that it had received half of its usual deliveries on Tuesday, with fruit and vegetables 60% down compared to the week before. This lunchtime, it was also reported that 17 food warehouses in Granada have decided to temporarily suspend their activity due to a lack of deliveries.