Radar detectors in Germany. Is there a fine for having them? 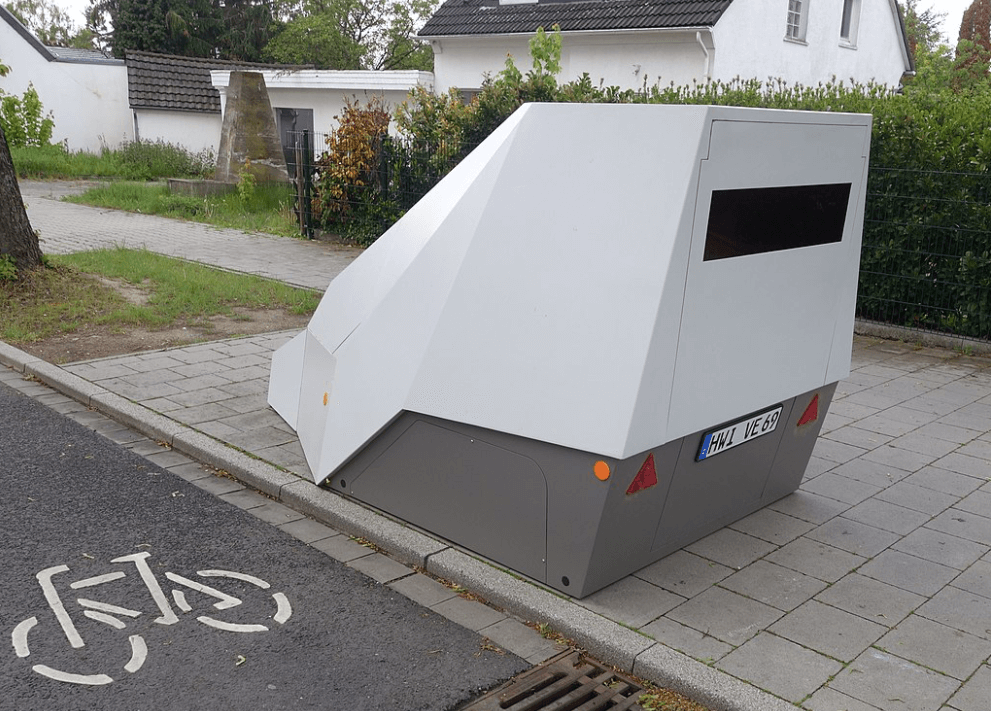 Many drivers wonder if having and using a radar detector is illegal in Germany. We decided to check what regulations are in place in Germany in this respect.
In some countries the use of devices that detect or interfere with the operation of measuring equipment operated by the police and other services is prohibited, but they can be legally purchased and transported.

Radar detectors warn (usually by means of an audible signal) road users of fixed and sometimes mobile speed cameras so that drivers can adjust their speed accordingly over a given road section. Some devices have the ability to interfere with the operation of speed cameras so that they cannot record the speeding of a vehicle.

They are available in the form of a mobile application for smartphones, as an additional function in navigation systems or as a standalone device.  The use of radar detectors is prohibited in Germany if the driver uses them while driving. As we read in the German Catalogue of Fines (Bußgeldkatalog), drivers can only check the locations of fixed or mobile speed cameras before starting their journey.  If a driver is caught using a radar detector, he will be fined €75 and 1 penalty point.

The German Road Traffic Regulations (StVO), amended in April this year, determine whether radar detectors are legal or not.

Anyone who drives a vehicle shall not operate or carry ready-to-use devices designed to display or interfere with traffic monitoring measures. This applies in particular to equipment that interferes with or informs about speed measurement devices. For other devices that can be used for other purposes, including warning of or interfering with speed cameras, the relevant functions of the device cannot be used. (§ 23(1c) StVO).

The amended StVO regulations have finally provided information on whether radar detectors in the navigation system are permitted.

Moreover, this additional function can be used by passengers, provided that they do not warn the driver about the speed cameras. As suggested in the Catalogue of Fines, drivers can legally check the locations of speed cameras before starting their journey.

“As part of their daily work, police officers consistently pay attention to the use of radar detectors and violations that are penalised,” explains the Hannover Police Department.

We place great emphasis on combating the main cause of accidents, namely overspeed. We monitor speed in dangerous places, where accidents most often occur. Most checkpoints are published in advance in order to reduce speed levels and increase the effect of speed measurement by the police, adds the Hannover police spokesman.