Could sea freight rates fall despite Russia’s invasion of Ukraine? 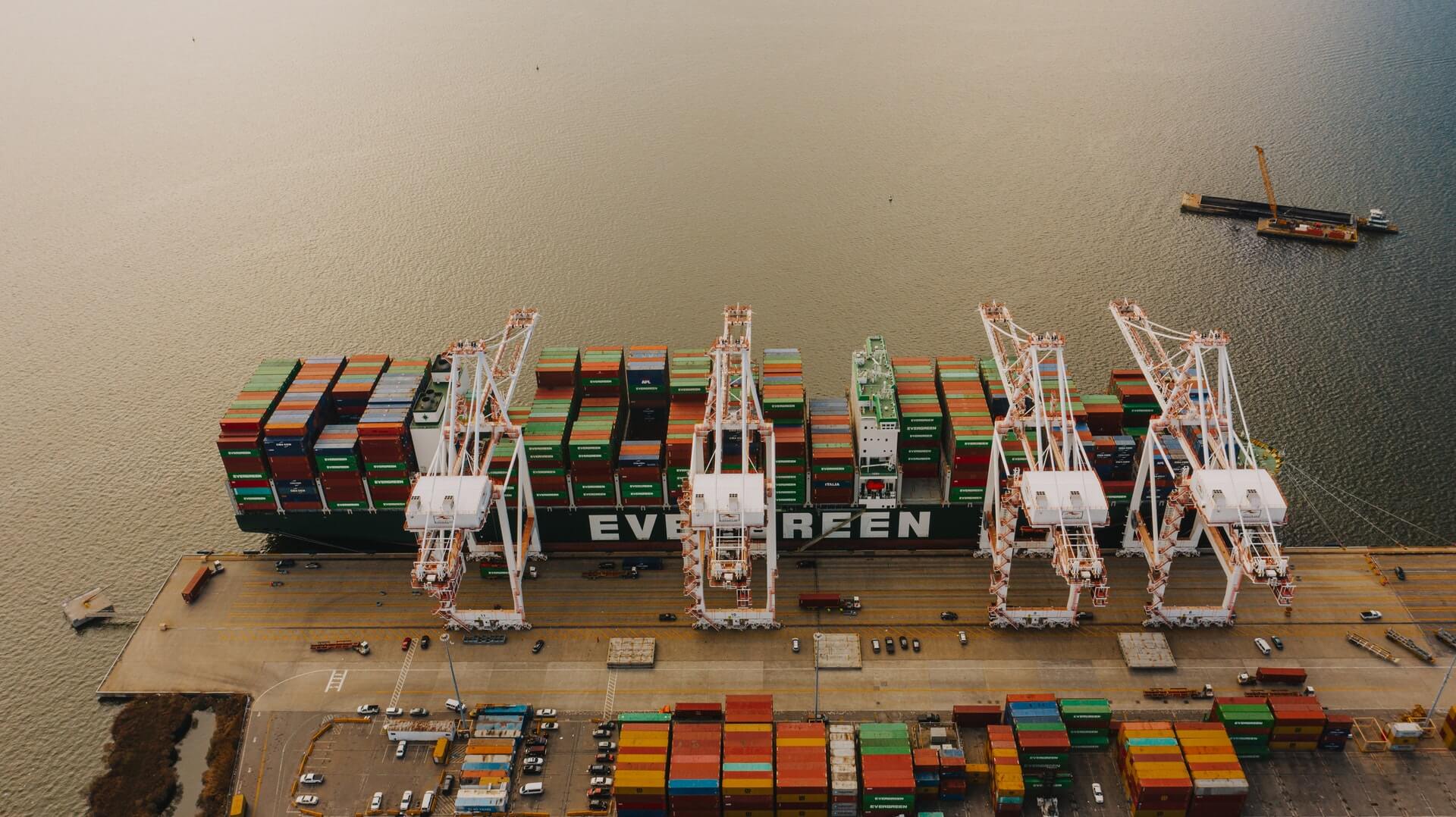 Despite numerous predictions of freight rates skyrocketing due to Russia’s invasion, some experts are now pondering whether a decline is actually a possible outcome.

Not long after Russia’s invasion of Ukraine began, forecasts with eye-opening sea freight rises were made by numerous logistics experts.

The reasoning behind such predictions was both logical and simple. Rail freight between Asia and Europe would be severely impacted by the war, cutting overall capacity and thus putting extra demand on shipping. That, in turn, would result in rate rises.

In his post, Hoffman admitted that he too thought that the loss of capacity would see rates go up.

Fast-forward a few days however, and the shipping expert is no longer so sure about this outcome:

“Now, there are also downward pressures: less demand and a more pessimistic economic outlook resulting from the war; seasonality; end of stimulus packages; end of lockdown and people spending again money on services instead of ordering goods through e-commerce; supply chains responding to the high freight rates with new ships being ordered and some shippers near sourcing and no longer ordering at these rates,” Hoffman wrote on LinkedIn.

The UNCTAD Head of Trade Logistics then tagged a number of other experts and encouraged them to weigh in on the debate, provoking some interesting responses.

Roar Adland, Shipping professor at the Norwegian School of Economics, responded by saying that “pre-existing” trends related to a fall in demand are bringing down supply chain bottlenecks:

“I do not think the two countries are important enough in the liner trades for the current sad situation to make much of a difference. Also, emerging concerns about the long-term (e.g. high energy prices driving an economic downturn, high orderbook) do not affect spot rates. So, my high-level conclusion is that the downward trend is a result of pre-existing trends mainly related to a deceleration in demand and, as a result, a reduction in the supply-side bottlenecks. If spot rates were truly tradable they’d be the short of the decade.”

“Correct: the immediate is upward pressure but it won’t be very long before the downward pressures you have outlined kick in. With Russian and Black Sea ports cut in general, trade lanes will be shorter with the end result that more capacity will be available. And yes, on the behavioural economics side – with Putin even mentioning nuclear anything – consumer sentiment will trend downward.”

Another expert who offered his thoughts was Pablo Rodas-Martini, who specializes in the decarbonisation of shipping. He described the end of lockdowns and consumer habits moving away from goods to services as a “deep, powerful trend”.

Rodas-Martini added: “in times of war, the cargo of tankers and dry-bulkers is much more critical than the cargo of containers”.