Reading was the best and Bristol the worst city for driving in a new survey carried out by Wessex Fleet. 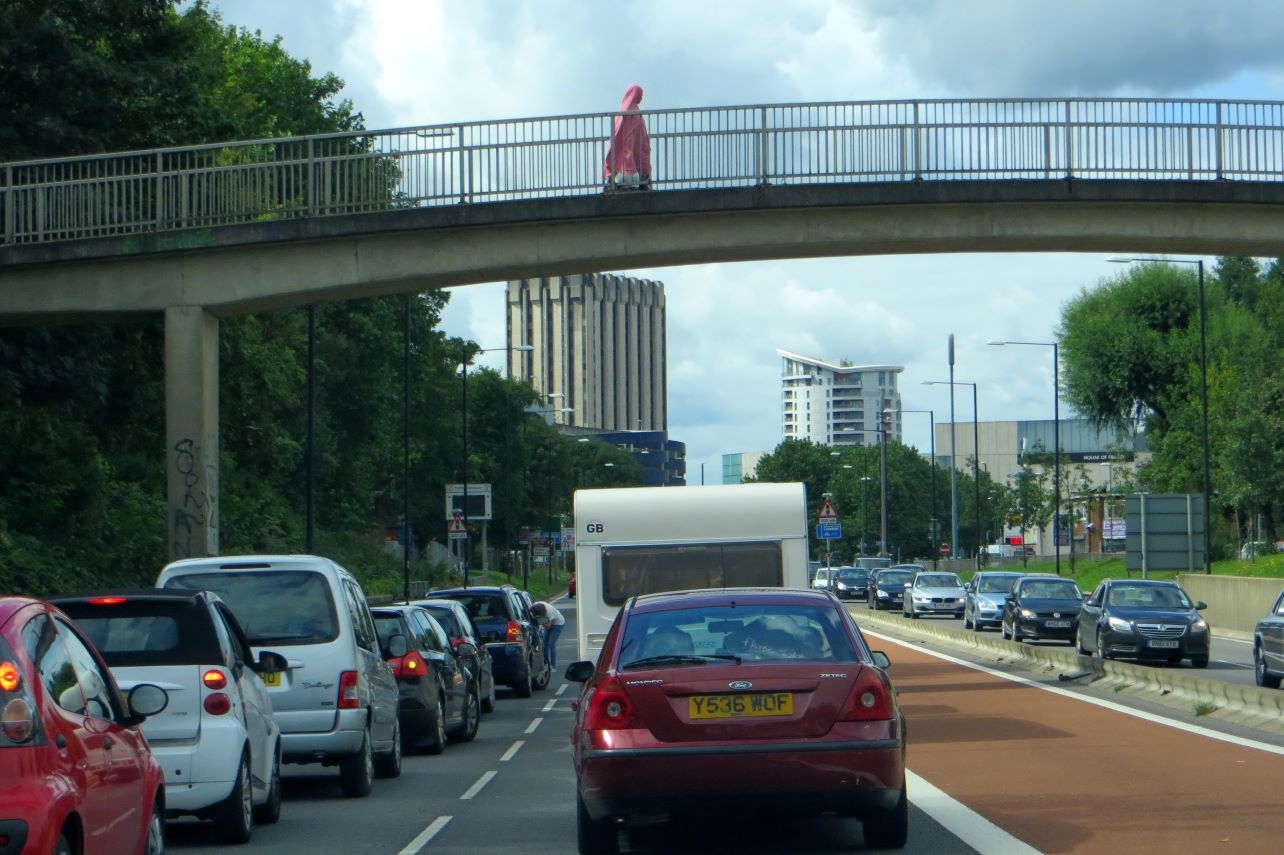 Wessex Fleet ranked twenty-five British cities based on congestion rate, the number of crashes between 2017 and 2021, the number of cars per parking space, EV charging point, air quality, vehicles per capita, percentage of roads in poor condition and bus routes.

Reading reigned supreme at the top of the list with a low overall score of 53, after scoring well in the number of cars per parking space (1st), congestion (2nd), number of vehicles per capita (3rd), and number of EV charging points (4th) in particular.

In second is Sunderland with 54 points: the city outscored all the others in road conditions, grabbed the 3rd place regarding road safety, 4th place for bus routes, and 5th for EV charging points and air quality.

Coventry rounded out the top three and got the bronze medal with a score of 59, ranking top for EV charging points (per 100,000 people) and congestion, while also having good quality road surfaces.

Some other interesting findings of the survey:

Bristol, Bradford, Birmingham, Brighton and Hove, however, are the cities which drivers might happily avoid – if they can.

Bradford ranked the second bottom of the list struggling across the board for a whole range of variables. The only part in which the West Yorkshire city scored well on was congestion (6th), while it was poor for the number of vehicles per capita (24th), road condition (23rd), parking (22nd), and EV charge points (22nd).

As for Birmingham, parking (23rd), road safety (20th), and EV charging points (20th) were the reasons why to end up at the miserable end of the ranking.