France has announced a rebate of €0.15 per litre of fuel in order to help motorists and hauliers deal with sky-high petrol and diesel costs. Meanwhile, hauliers and truck drivers in France, Italy and Spain are protesting today over high fuel costs 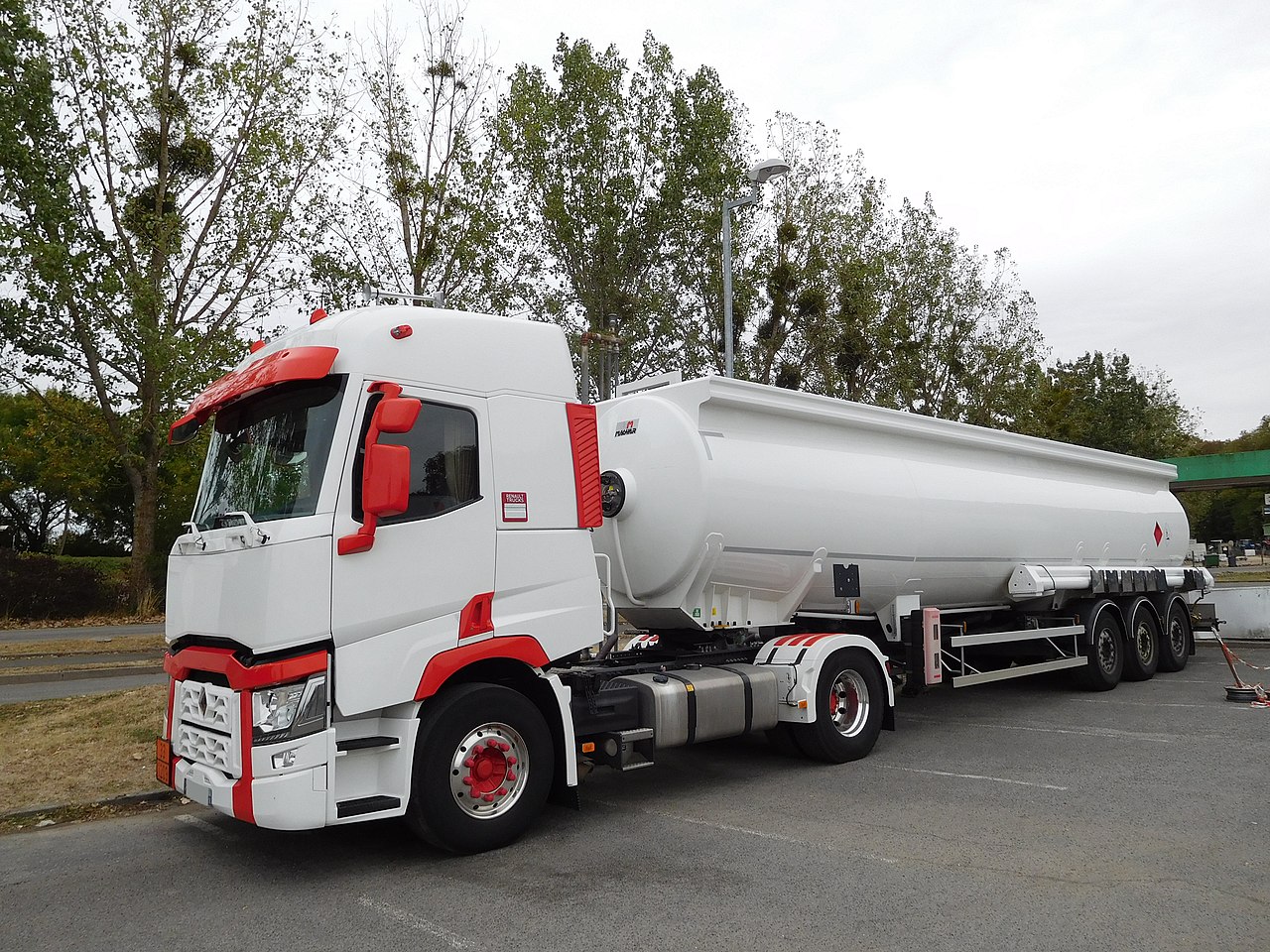 French Prime Minister Jean Castex revealed the rebate plan in an interview with the Le Parisien newspaper on Saturday. The rebate entered into force today and shall apply until April 1st. It is thought the move will cost the government a little over €2 billion.

According to French road transport website Les Routiers, petrol stations across the country are expected to face supply difficulties today as haulage companies rush to top up their fleets’ tanks. After the announcement was made, many hauliers decided to hold back on buying fuel to save money. Savings of up to €4,000 before tax said are reportedly possible per tank.

Despite the introduction of the rebate, some French hauliers and drivers are still protesting. Ouest France reports that one demonstration will take place outside Renne’s regional headquarters today.

That’s Clésud Miramas down towards Marseille blocked this morning. It’s a shot across the bows because all the Supermarket player’s have Depots on that Estate. I go there regularly but thankfully not today! Hauliers will look to pass these costs on to the Supermarket chains. pic.twitter.com/Om0yXOXoWp

Meanwhile, protests over high fuel prices have already been reported in some parts of Italy and Spain today.

Mallorca is one of the areas affected. A newspaper for the Balearic Islands reports that a few truck drivers have attempted to block vehicles getting in and out of a popular wholesale market on the outskirts of Palma. Protests will inevitably take place on the mainland too, with hauliers in León among those who have said they will take part.

Much like in Ireland, where ‘Irish Truckers & Haulage Association Against Fuel Prices’ organised demonstrations last year, a breakaway haulage group unassociated with the Spain’s main road transport association is responsible for today’s protest.

The island of Sardinia has also been witness to protests from truckers today. As Ansa.it reports, lorry drivers have been blocking the gates of Cagliari port, while other blockades are expected to cause disruption in and around the island’s industrial zones. In addition, yesterday there were protests in Caserta, not far north of Naples.

The demonstrations in Italy are nonetheless of a rather sporadic nature as no uniform agreement on the correct course of action has been made between the country’s various haulage associations.