Number of HGVs at Brenner likely to break all records

2021 might see a new record in the yearly number of HGVs passing through Brenner, reports Tiroler Tageszeitung. 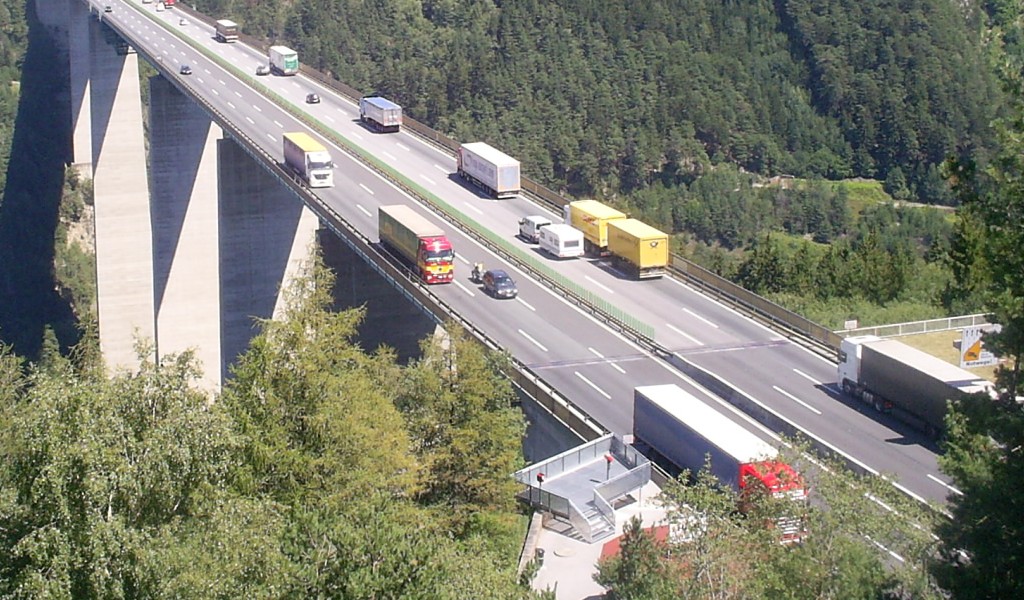 The daily newspaper refers to figures published by the motorway operator Asfinag. Around 222,500 trucks drove through the main toll station on the Brenner motorway near Schonberg in November. This is 3.7% more than in November 2020.

In total, HGVs drive through the Brenner motorway 2.258 million times since the beginning of the year which means HGV transit traffic is already above the previous year’s figure of 2.129 million.

It now depends on December whether 2021 will break the all-time record. If the same number of trucks drives through the Asfinag toll booth this December as in the same month in 2019 or 2020, the record will not be broken. On the other hand, if HGV traffic increases above the average, a new record is likely to happen.

Passenger car traffic is also increasing, added Asfinag. However, due to the coronavirus, it is still a long way from 2019 values.