RHA calls on the government to delay red diesel ban

The Road Haulage Association is calling on the government to delay the red diesel ban by one year from April 1 and to take a phased approach to introduce it. Red diesel use accounts for 15% of total diesel for the UK. 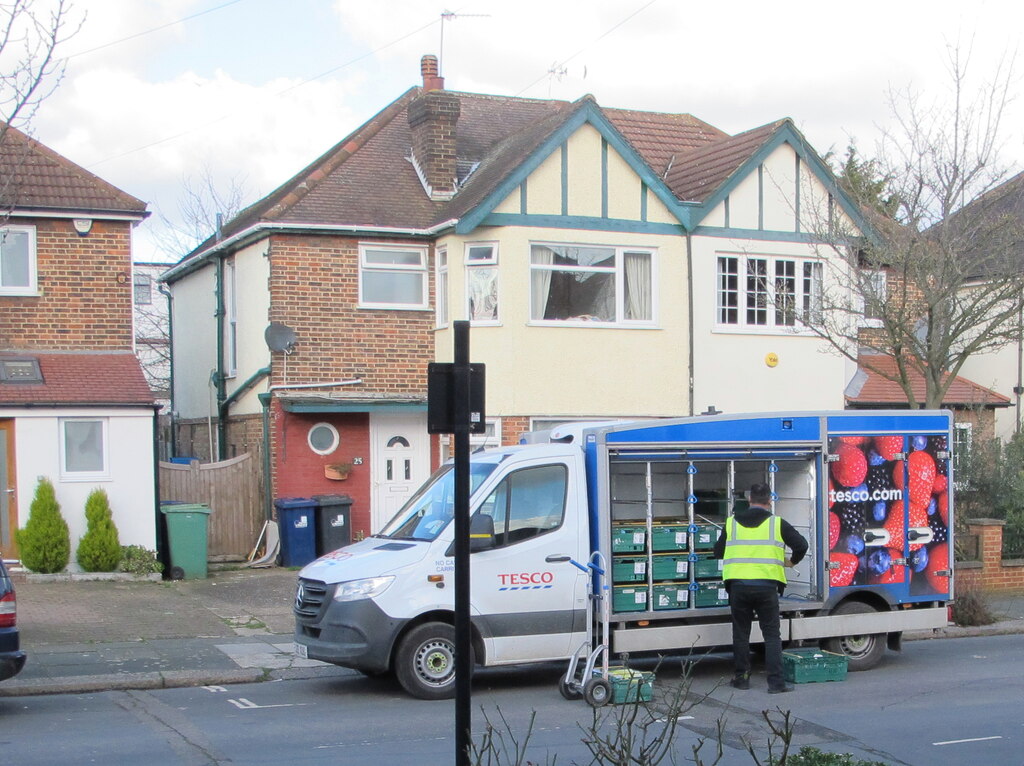 The RHA has warned the government about the difficulties hauliers have been facing the recent years:

“With shortages of drivers, vehicles and parts combined with increasing wage, fuel, and energy costs, now is not the time to pile on extra costs on small businesses and put our economic recovery at risk.”

According to the organisation, the costs of operating a 44-tonne truck have increased by nearly 17% in the past year. As the global oil price and demand for fuels increase, we have near-record diesel prices compounded by an 18% increase in driver wages.

This means that some small hauliers operating on thin margins cannot cope with the added pressure of the loss of the red-diesel rebated fuel in April which would add over 1% in running costs for a lorry.

What is red diesel and why ban it now?

“Red diesel” is the term used for gas oil that is intended for use other than as fuel in road vehicles. It is called “red” diesel because it has been a requirement since 1961 for it to be marked with a red dye as well as chemical markers to prevent its misuse in road vehicles.

Red diesel use accounts for 15% of total diesel for the UK, according to the government.

While gas oil intended for use in diesel engine road vehicles has a duty rate of 57.95 pence per litre (ppl), red diesel is entitled to a rebate of 46.81ppl giving an effective rate of 11.14ppl.

This reduced rate costs around £2.4 billion a year in revenue compared to if duty was charged at the main rate, says HM Treasury.

However, in Budget 2020, the government announced that they would be changing the law around red diesel from April 2022 to reduce the UK’s harmful greenhouse gas emissions. And nd with that, the list of approved sectors will be changing, too – meaning that many sectors and industries will lose their red diesel eligibility.

With the deadline of 1 April slowly approaching, more and more organisations are urging Rishi Sunak to delay the ban. The construction industry groups are warning him that the ban will pile as much as £500m of extra costs onto businesses and put the economic recovery at risk.

As red diesel is also used in the cold chain to run refrigeration systems, the Cold Chain Federation has also warned the government last year that the ban would have a devastating impact on the refrigerated distribution sector.