Since last Friday, 18th November, the Hungarian oil and gas company MOL has limited the amount of fuel that can be purchased at fuel stations per vehicle per transaction. The limit can pose a serious threat to the stability of the supply chains, warns a haulier association. 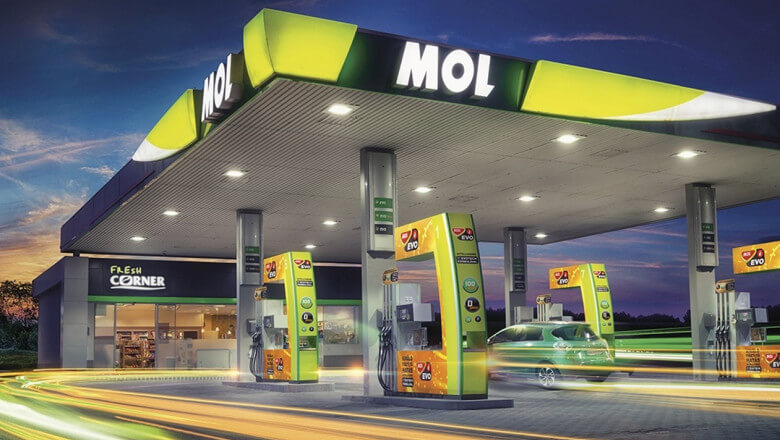 Last Thursday, the state-owned Hungarian oil company Mol informed its partners that it would limit refuelling at all its domestic stations from November 18, i.e. Friday to litres/transaction at fast-refuelling pumps or so-called high-pressure pumps. A refuelling limit of 50 litres at normal pumps has been applied since summer.

At the same time, MOL also announced that from this week it will not be able to deliver fuel – neither diesel nor gasoline – to those stations that contracted with it after the introduction of the fuel price cap.

According to MOL, the measure was necessary in order to maintain supply in all parts of the country. The indefinite restriction was primarily explained by the surge in demand due to the price cap on fuels (which doesn’t apply to hauliers) still in place in Hungary.

The Association of Independent Gas Stations quickly reacted to the announcement and called the measure unacceptable.

“If this restriction stays in place for a longer time, it could be a serious threat to the stability of supply chains,” warns MKFE Secretary General Tivadar Árvay.

Árvay added that the extra time drivers spend with several refuelling a day disrupts their driving schedule, adds extra cost to hauliers and the frustration of queueing will make even more drivers consider quitting the profession.

“In the current situation of severe driver-shortage, this represents another, real, risk. We have to expect that Christmas presents may not arrive on time this year either, and there may be temporary shortages of goods due to intermittent delivery,” predicts Árvay.