The rules about towing a trailer or a caravan with a car will not be changing today as planned. The UK’s Driver & Vehicle Standard Agency (DVSA) confirmed a delay to the implementation of the rules on Friday afternoon. The new measure is going to be introduced soon however, with the government saying the rules will apply before winter officially begins. 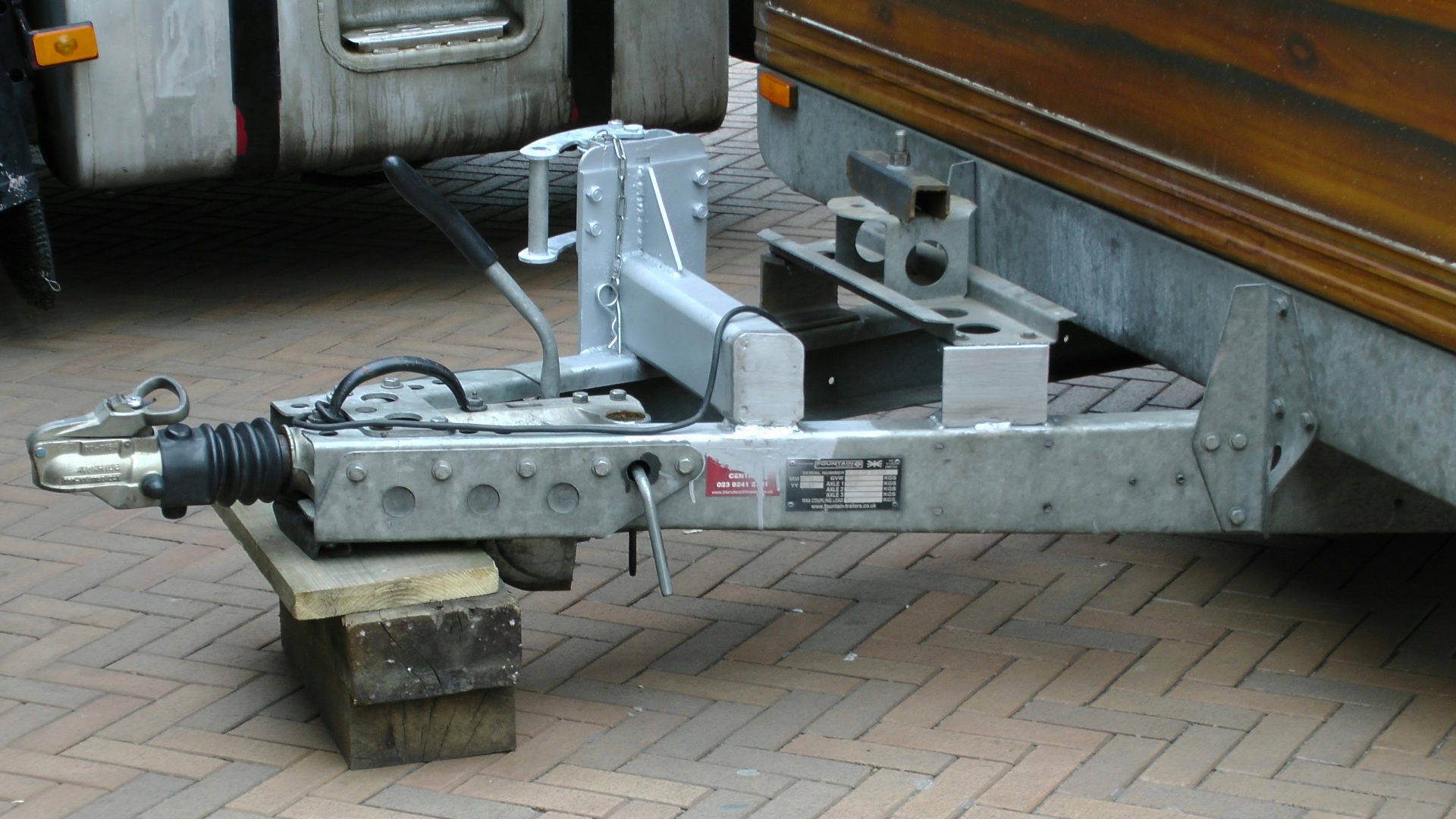 Photo: publicdomainpictures.net
As one of its steps to tackle the driver shortage, the UK government announced a relaxation of the rules on towing a caravan or trailer on September 10th.

When the change is introduced, those who passed their car driving test on or after January 1st 1997 will be allowed to tow trailers of up to 3,500kg MAM – without the obligation to do any further training or tests.

By ditching the need for a trailer test, the government estimates an extra 50,000 HGV tests can be made available each year. The new measure was due to enter into force on November 15th, but twas delayed last Friday “until at a later date, and as soon as possible.”

The change will be introduced in autumn 2021, subject to Parliamentary approvals.

We’ll confirm the date as soon as we can.

The rules on towing a trailer, horse box or caravan using a car have been regulated based on when a driver has passed their driving test.

Those whose licences were issued before January 1st 1997 are allowed to drive a vehicle and trailer combination up to 8,250kg maximum authorised mass (MAM) and they are also allowed to drive a minibus with a trailer over 750kg MAM. The new changes shall not affect their licence or their rights.

However, those whose licences were issued from January 19th 2013 can can currently drive either a car or van up to 3,500kg MAM that’s towing a trailer of up to 750kg MAM (up to 4,250kg in total) or a trailer over 750kg MAM (as long as the combined MAM of the trailer and towing vehicle is no more than 3,500kg).

Road safety charity and driver-training provider IAM RoadSmart has been hugely critical of the decision to allow motorists to tow heavier trailers without having to pass additional tests.

“If drivers are no longer trained to manage dangerous situations and the popularity of domestic holidays continues, the decision to scrap the test is likely to come under further scrutiny,” – the charity warned.

Drivers can be fined up to £1,000, be banned from driving and get up to 6 penalty points if they tow anything heavier before the law changes! They can tow heavier items if they are supervised by someone who is 21 years old+ and has had category BE on their licence for 3 years+. In this case, they must display 'L’ plates.