Large names in the retail, food and logistics sectors have revealed they are avoiding the services of Kurt Beier, and shall continue to do so irrespective of tomorrow's verdict in Denmark's much-talked-about labour exploitation case. 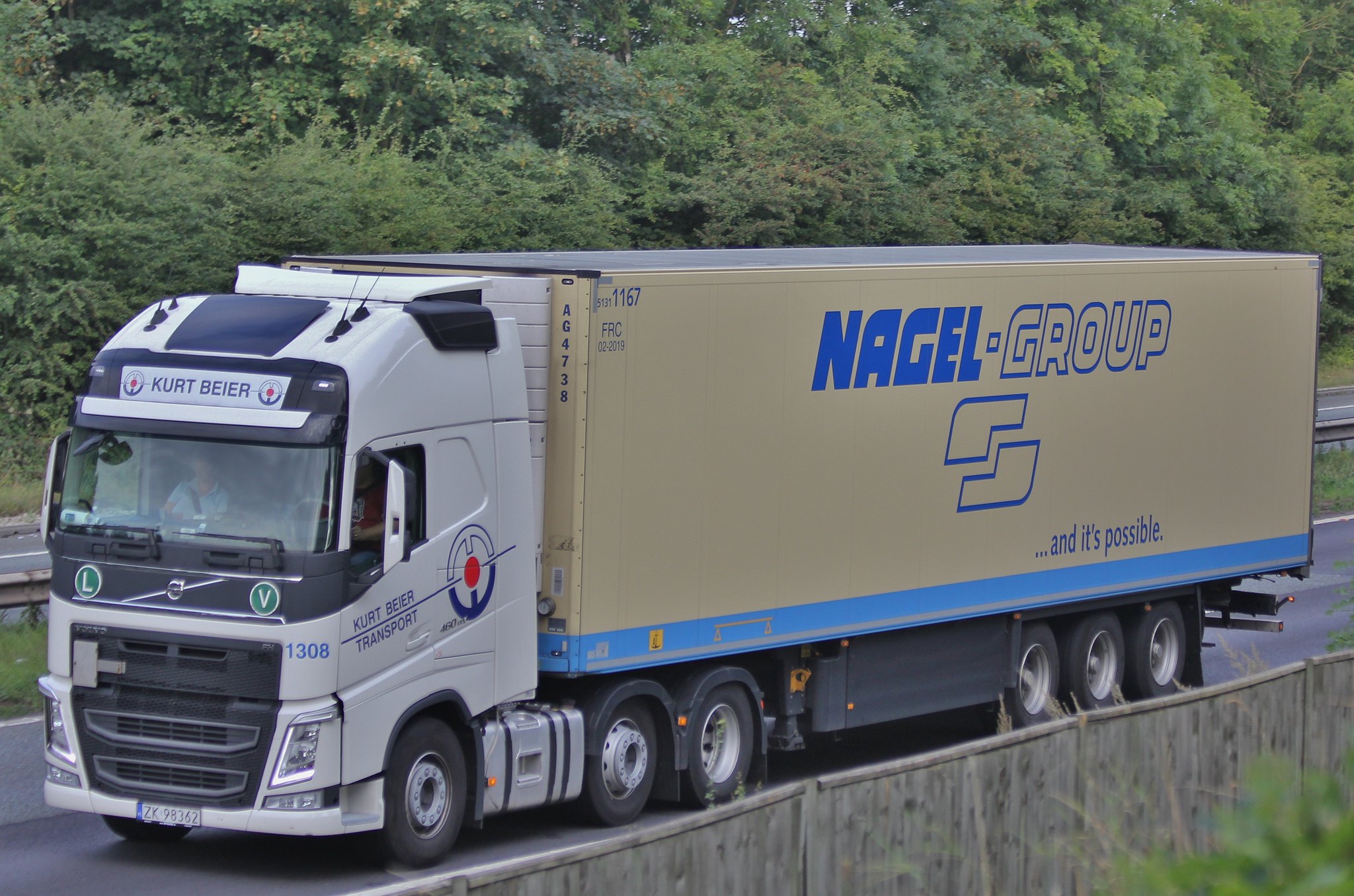 Kurt Beier has been accused of employing drivers via a 3rd party in Poland without social security payments. The truckers, many of whom came from the Philippines, were allegedly paid well below the minimum wage, forced to sleep in accomodation described as “trucker slums”, and not given any right to a holiday. In addition, it is alleged the drivers were abused and pressured to violate legal rest times.

The allegations sparked a high-profile court case which has been progress for the last few months. The final verdict is expected tomorrow.

However, even if Kurt Beier is found not guilty, Danish website fagbladet3f.dk reports that the scandal has resulted in a number of well-known firms giving Kurt Beier the cold shoulder.

According to the website, dairy producer Arla, furniture retailer Jysk, as well as logistics companies NTG, Nagel Group and Blue Water Shipping, are all avoiding Kurt Beier. The companies have all suggested that tomorrow’s verdict will have no bearing on their decision, and that they have no plans to use Kurt Beier in the future.

Rune Jungberg Pedersen, communications director at Jysk, told fagbladet3f.dk that the company had not cooperated with Kurt Beier “for years” and added that it has “no current plans to use Kurt Beier in the future.” Åse Andersson, Arla’s press manager, has also made similar comments.

In addition, Jesper E. Petersen, CEO of Road & Logistics at the Nordic Transport Group (NTG), has specifically referred to the scandal as the reason why cooperation between NTG and Kurt Beier ended:

As we have previously said, we strongly dissociate ourselves from the treatment that Kurt Beier Transport’s drivers were subjected to. We have never and will never accept such actions. Therefore, we terminated the collaboration immediately. We have not collaborated with Kurt Beier Transport since, and we will not do so in the future.

Those sentiments were reportedly repeated by the Nagel Group as well as the Leman transportation company.

However, fagbladet3f.dk writes that Danish logistics giant DSV has stated it has nothing to comment on the case of Kurt Beier transport. Moreover, meat supplier Danish Crown, which still uses Kurt Beier’s services, says it shall wait for tomorrow’s verdict and “decide what we want to do from there”.

Meanwhile, DR News in Denmark reports that in a separate court case to take place in Poland this September, a Danish individual who collaborated with Kurt Beier Transport is to face charges related to human trafficking.

Photo credit: Richard Says / Flickr / image used for non-commercial purposes without the endorsement of the author under the terms of the Attribution-NonCommercial-NoDerivs 2.0 Generic (CC BY-NC-ND 2.0) licence