Report: drivers hours' relaxation set to be extended for another 3 months

The Unite trade union has learned that the UK Government is currently undertaking a “technical consultation" on continuing the relaxation on driving hours from Monday October 4th until Sunday January 23rd. 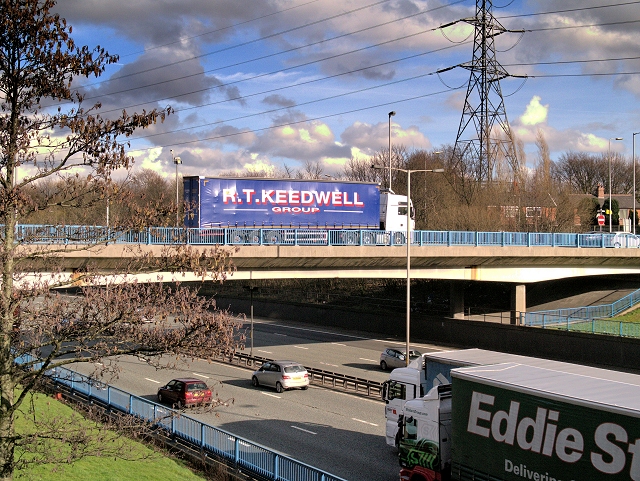 The relaxation was originally announced in mid-July and was only supposed to last until the 8th of August. However, it was later extended until October 3rd. It now appears that the ‘temporary' relaxation could last for another 3 months at least.

Naturally, in many cases, haulage firms will not expect their drivers to work longer on safety grounds. Moreover, drivers are not obliged to break the standard drivers hours' rules. On the other hand, some employers may be tempted to push their drivers until things calm down.

Unite argues that if the relaxation is extended again, the UK Government’s actions could even be illegal:

There is a concern that the government could be acting illegally. The existing regulations allow for a ‘temporary relaxation’ in driving hours. It could be argued that a six month period of extended hours and the other recent period of relaxation, is not ‘temporary’ but is in reality a permanent change. Unite is seeking legal advice on this matter.

Sharon Graham, general secretary of Unite, has described the UK Government’s move as a “knee-jerk response”:

These latest proposals are a further knee-jerk response to a crisis wholly created by the employers and the government. Years of suppressing drivers’ pay and bypassing European regulations have led us to where we are now. The latest extension on hours will increase pressures on drivers and threaten public safety on UK roads.

When asked just over a fortnight ago about by the possibility of the relaxation lasting longer than planned, FWD Chief Executive James Bielby told Trans.INFO that the FWD expected an extension – unless medium term solutions such as a visa scheme were implemented:

“The relaxation of drivers’ hours until October has been a lifeline for food wholesalers who have been able to use the extra hour in extreme circumstances, to make sure retailers and caterers get their deliveries. Although it is a partial and temporary solution, and puts even more pressure on drivers, it is helping to avert real shortages, particularly in shops and restaurants in remote and rural locations. If the UK Government is reluctant to bring in effective medium-term solutions to meet demand for the rest of the year, such as a Covid Recovery Visa to bring in HGV drivers from the EU, we would expect the relaxation to be extended again, certainly up until Christmas and when schools return in early January.”

Andrew Opie, Director of Food & Sustainability at the British Retail Consortium, was also contacted by Trans.INFO earlier this month about the aforementioned extension. He had the the following to say about the matter:

“We are pushing for any measures which will ensure we can get products on the shelves for consumers, including drivers’ hours and suspending delivery curfew restrictions. However, this is ultimately a structural problem due to the lack of qualified drivers. Our view is that we need to be able to recruit European drivers through a temporary visa policy to increase the pool of available drivers. This will help us to get through to 2022 when we anticipate the UK will have caught up on the training and testing of drivers which was suspended during Covid.”