Report: some UK ports not ready for new customs checks 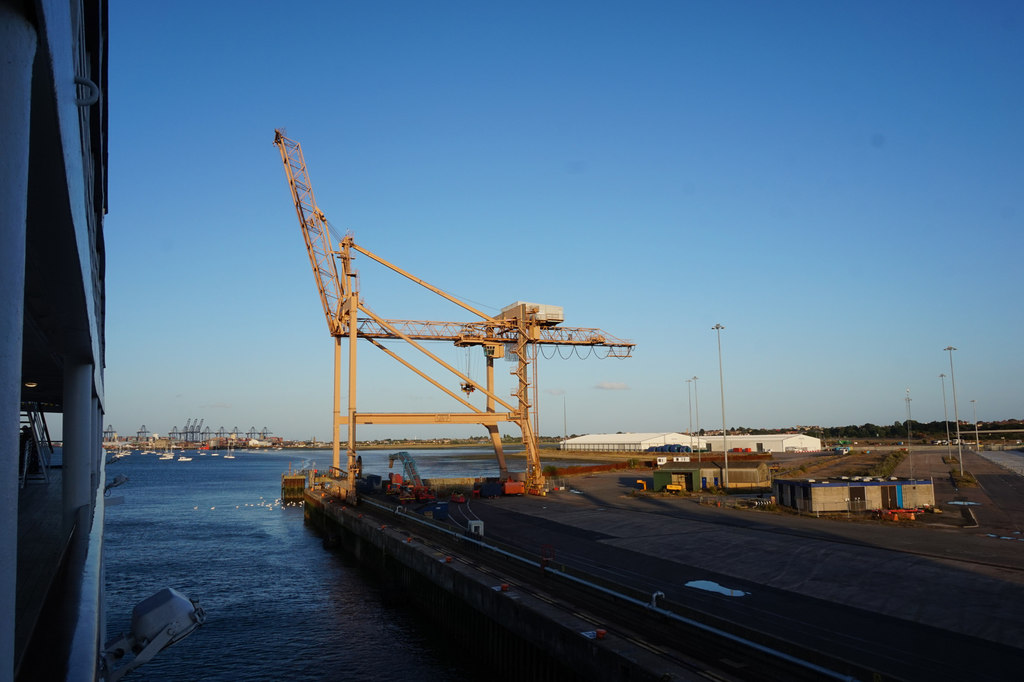 Richard Ballantyne, chief executive of the British Ports Association (BPA), has told The Guardian that not all of the facilities required for new customs checks in the UK are going to be ready on time.

Unlike the EU, which implemented its new post-Brexit customs checks in full on January 1st, the UK is phasing in the checks more slowly to “prioritise flow over compliance”.

However, checks on a number of goods, including animal-based products, are due to come into force in the UK in July. In order to facilitate the change, a raft of new infrastructure has had to be constructed around the country.

Some of that port infrastructure, such as that being built in Southampton, Plymouth, Hull and Immingham, is expected to be ready on time. On the other hand, problems remain at other key sites, and the chief executive of the British Ports Association has admitted some facilities will not be ready come July:

It’s obvious not all of the facilities are going to be ready; how much of it will be is still up for debate. Our frustration with government is they are not willing to share what the plan B is.

According to The Guardian, some inland checkpoints are yet to be confirmed, while customs facilities in Kent and Portsmouth appear some distance from nearing completion.

In the case of Portsmouth, the local council say the port won’t be completed until mid-August – some 6 weeks after additional customs checks are due to come in.

Even then, the facility needs to be rubber stamped by both Department for Environment, Food and Rural Affairs (Defra), as well as the Animal and Plant Health Agency. As the Guardian reports, this could take several weeks.

Ballantyne has thus asked the UK Government to make its contingency plans public:

“Even if they aren’t willing to extend beyond July, or publicly say that, they must have alternative plans, and ministers and officials are being told this on a weekly basis.”

One solution would simply be to relax or scale down the checks due to come in this April and July. Indeed, there is already speculation that this will turn out to be the case.