Report: UK Government mulling yet another delay to checks on EU goods

The UK Government is said to be mulling over yet another delay to the implementation of checks on EU goods arriving in Great Britain. The move is reportedly being considered so as to avoid any further escalation of the UK's supply chain crisis. However, another postponement would also prolong the scenario whereby EU goods coming into Britain are allowed to flow in freely at the same time British goods are checked on arrival in the EU. 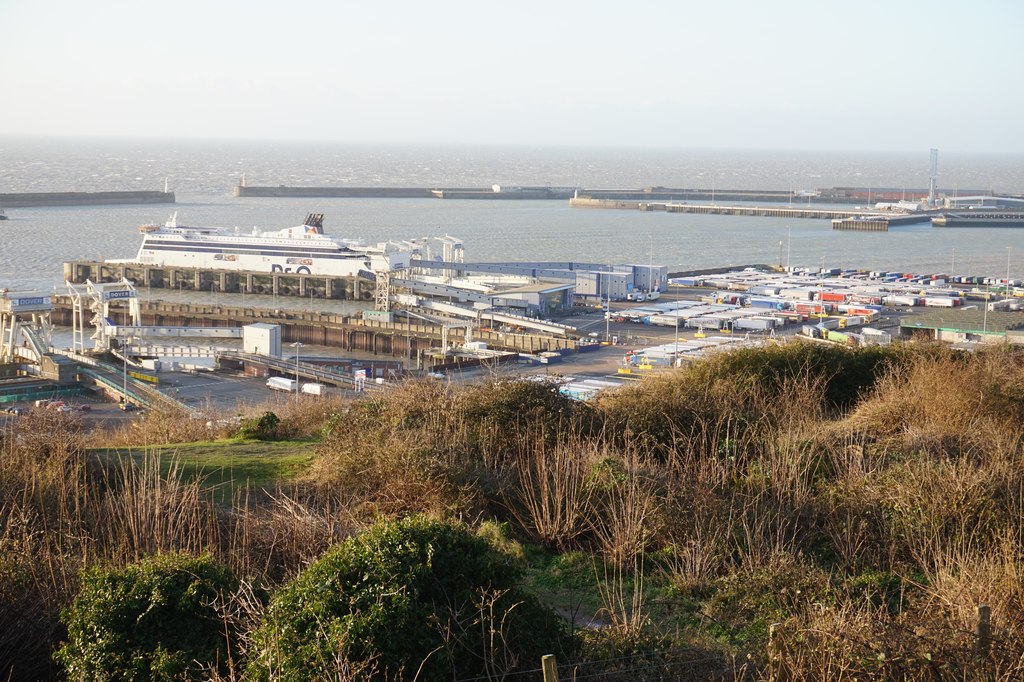 The claim that a further delay is on the agenda comes from Politics Home, who wrote yesterday that “government officials are now debating the pros and cons of delaying the introduction of checks on imports for a second time.”

Politics Home adds that some industry figures are even expecting the government to announce an extension to delay within delays.

Naturally, a postponement of checks on EU goods would remove an obstacle that could potentially exacerbate the UK’s supply chain crisis. Nevertheless, the delay in implementing checks also means there is a continuation of the situation whereby exporting from Great Britain into the EU is more difficult than exporting from the EU into Great Britain.

The EU implemented its customs and veterinary checks back on January 1st, causing a number of exporters severe headaches over the new requirements. Although some companies have now got to grips with the post-Brexit paperwork, there is still some friction at the border.

At the end of January, the National Pig Association said the aforementioned imbalance between the Great Britain’s pork imports and exports posed a “serious threat” to the country’s pork industry:

Of course, many months have passed since then. The issues have not been remedied though, and now the food and drink industry in the UK is also grappling with staff shortages.

Reacting to yesterday’s report on Twitter, James Withers, CEO of Scotland Food and Drink, clearly showed he was unimpressed by the current disparity in the ease of trade between Great Britain and the EU:

Further delay on import controls possible.
If agreed, it will continue one of the most stark Brexit contradictions.
When it comes to food/drink, “take control of our borders” actually meant the EU taking control of theirs & the UK waving everything through with no checks. https://t.co/f0iBhZNHYS

Besides those problems, a delay in the implementation of checks is bound to cost the UK hundreds of millions of pounds in lost revenue.

A study by the Office of Budget Responsibility cited by Jim Harra, HRMC’s Chief Executive, estimated that the UK will lose £800m in customs duty and VAT in 2021 due to being instructed to “prioritise flow over compliance”. That study was conducted before the first delay in the implementation of checks, meaning the £800m figure will almost certainly be much higher. Once you take an additional delay into account, the number will of course rise even further.

Photo © Copyright Ian S and licensed for reuse under this Creative Commons Licence.