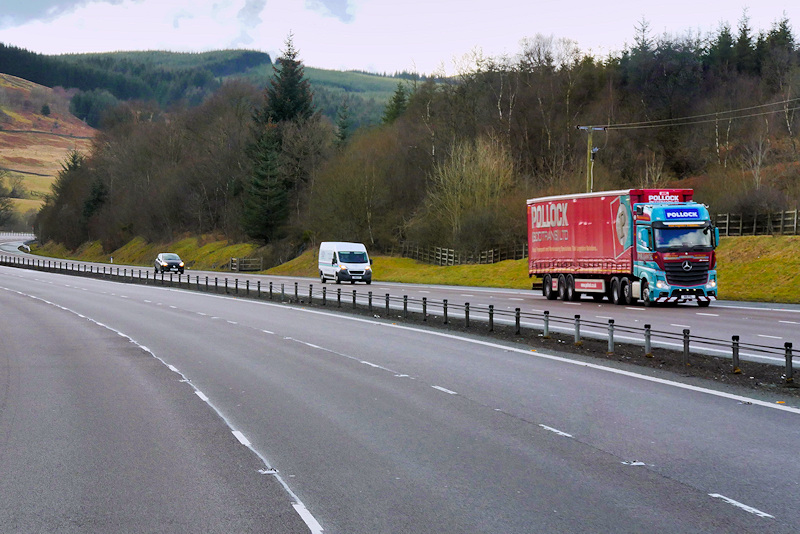 The Department for Transport (DfT) and the Home Office have reportedly been involved in ‘secret' talks about implementing temporary visas to allow foreign lorry drivers to work in the UK.

According to the Daily Telegraph, who reported the story yesterday, an unmanned government source has said “There has been a subtle change of heart from government” regarding the idea of temporary visas for lorry drivers.

The Telegraph nonetheless writes that the Home Office, who has authority over the matter, are said to be strongly opposed to the idea of relaxing immigration controls.

The aforementioned source also told the Telegraph “Everyone involved is sworn to secrecy as the Home Office is taking a very hard line,” and that “The Home Office has the final decision on this and the DfT knows it has a very tough sell, so need the very best evidence.”

In order to provide just that, the DfT has reportedly asked the logistics industry to come up with “compelling evidence” that shows the true value a temporary visa scheme would offer to the UK.