According to a recent study by the University of Bamberg, Germany is the “European Champion" of e-commerce returns. The research concludes that German consumers have the highest return rates of any EU nation, irrespective of the type of goods purchased. 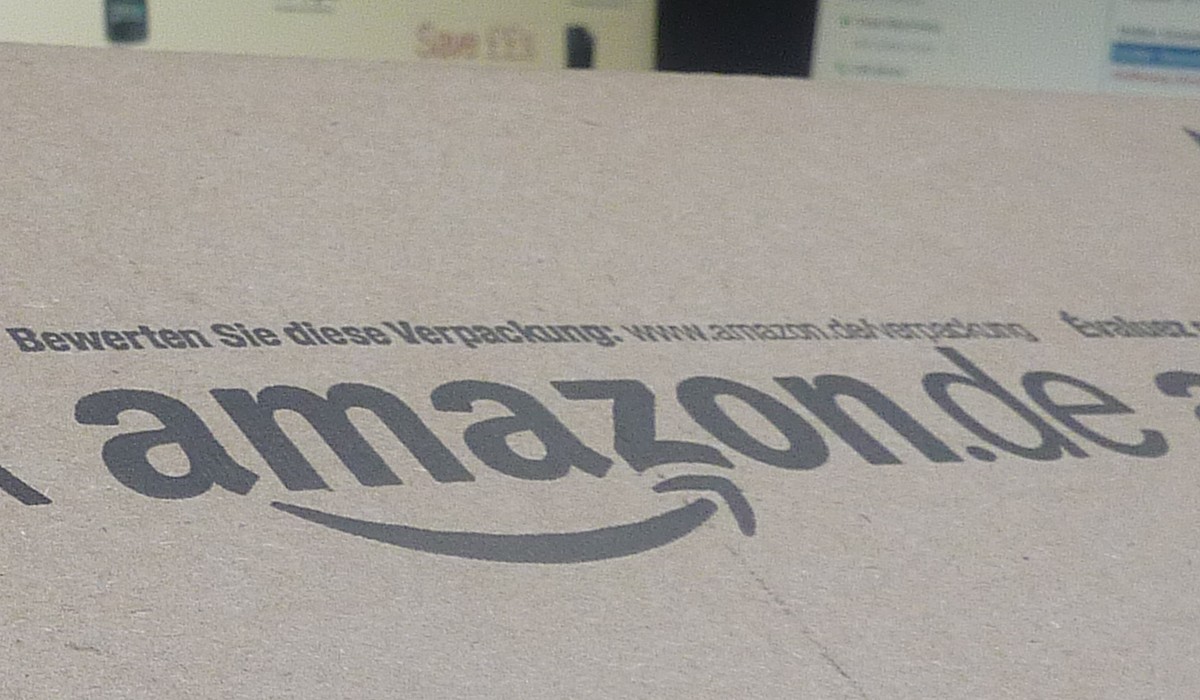 The ‘European Return-o-meter’ study, published last week, found that almost 1 in 4 online goods purchases in Germany in 2021 (24.2%) ended up being sent back to the retailer.

It is also estimated that almost 530 million returns containing around 1.3 billion items were transported in 2021. The overwhelming majority of those returns concerned clothing items.

Other interesting findings highlighted by the authors of the research are as follows:

The most noticeable takeaway from the study, however, concerned the fact that German consumers return considerably more online goods purchases compared to their EU counterparts.

Among the reasons for this, according to the authors of the study, is that a very high percentage of orders in Germany come with invoices. This, it is said, is known to lead to higher return rates (the figure was 28.8% compared to 9.9% in the rest of the EU).

Moreover, the research concludes that German retailers offer “very liberal” return rules. The study found the average number of days after which a return came be made is 53.5 days in Germany compared to 29.6 days in the rest of the EU.

The third and final reason highlighted is the cost of returns to the consumer. 88.7% of German online retailers offer free returns, whereas the equivalent figure in the rest of the EU is 52.4%.

The goods news for German online retailers, despite the high amount of returns, is that compared to other European nations, Germany has lower return costs.

Meanwhile, in another eye-opening finding, in both Germany and the rest of the EU, over 80% of the companies surveyed during the research admitted they did not know the carbon footprint associated with a return delivery.