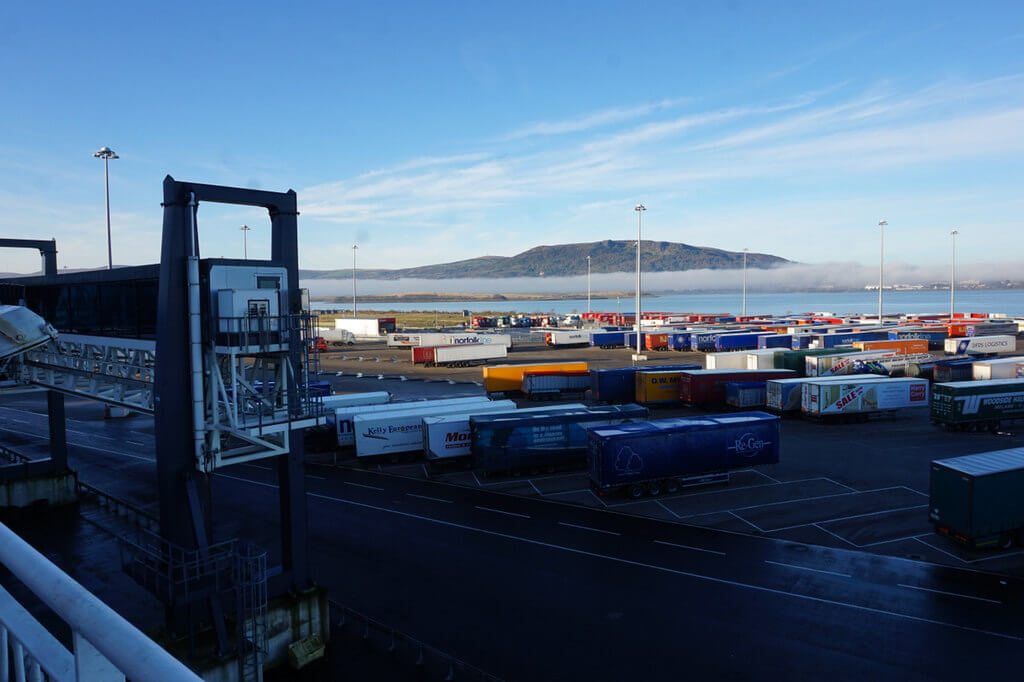 The Road Haulage Association has written to UK Cabinet Minister Michael Gove in order to request financial support for hauliers as well as easements to the Britain/Northern Ireland customs border.

In a statement regarding the above letter, RHA Chief Executive Richard Burnett explained that the new guidance UK and Irish officials issued last week to help ease pressure on ‘groupage’ movements is “unclear and not fit for purpose”.

The statement adds that the new model “has not been stress tested” and “does not recognise the shortage of vets.”

“The new model has not been stress-tested and does not consider the impact on suppliers having to develop bespoke processes within their own businesses. It also fails to address the complexity and overly bureaucratic requirements designed for external trade and not internal within the UK. It does not recognise the shortage of vets.”

To try and resolve the above issues, the RHA has called on Michael Gove to host an immediate roundtable with Northern Irish hauliers to find a workable solution and provide financial support for those who’ve suffered significant losses as a result.

The RHA also revealed on Twitter that it had asked Gove to provide “a suitable compensation package” for road transport firms affected by the customs issues.

Truckers are trying to avoid the UK as Brexit red tape keeps them waiting 15 hours or more to get to the continent. @RHARichardB says loads to the EU have fallen by as much as 68% and has asked @michaelgove for “a suitable compensation package.” https://t.co/0qIIwVYP1y v

Meanwhile, some checks on goods being transported from Britain into Northern Ireland have been temporarily halted over safety fears. We shall bring you more on this story on Trans.INFO later today.