RHA: GB export lorries in last week of February down 47% compared to 2020 average 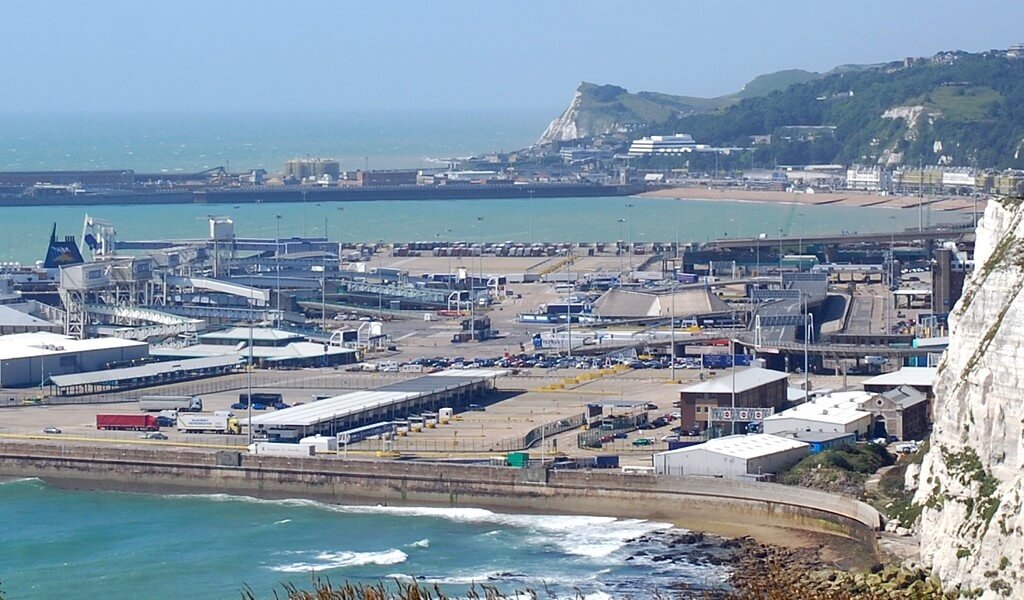 The RHA’s latest member survey suggests that the amount of lorries crossing the English Channel in the last of February was noticeably lower than the 2020 weekly average.

The figures come from the Road Haulage Association’s second survey of UK-based international members concerning road freight volumes between GB and EU. The first survey was conducted in late January.

The latest survey shows that that volumes increased significantly from the third week of January. Road freight volumes between GB and the EU were still nonetheless much lower than the 2020 average.

As the RHA explains, the results suggest that loaded GB export lorries were down by 47% in week seven (recovering from a fall of 68% in January). Import lorry movements were significantly stronger, but still showed a decline of 9% from the 2020 weekly average.

Empty lorries leaving Great Britain accounted for 26% of the lorries run by UK operators  – something that the RHA stress is lower than recent UK Government estimates.

The Road Haulage Association do believe the situation will improve this month, but warned there could be another regression as a result of the extra customs checks the UK Government will implement in April.

The data from the aforementioned survey is as follows: