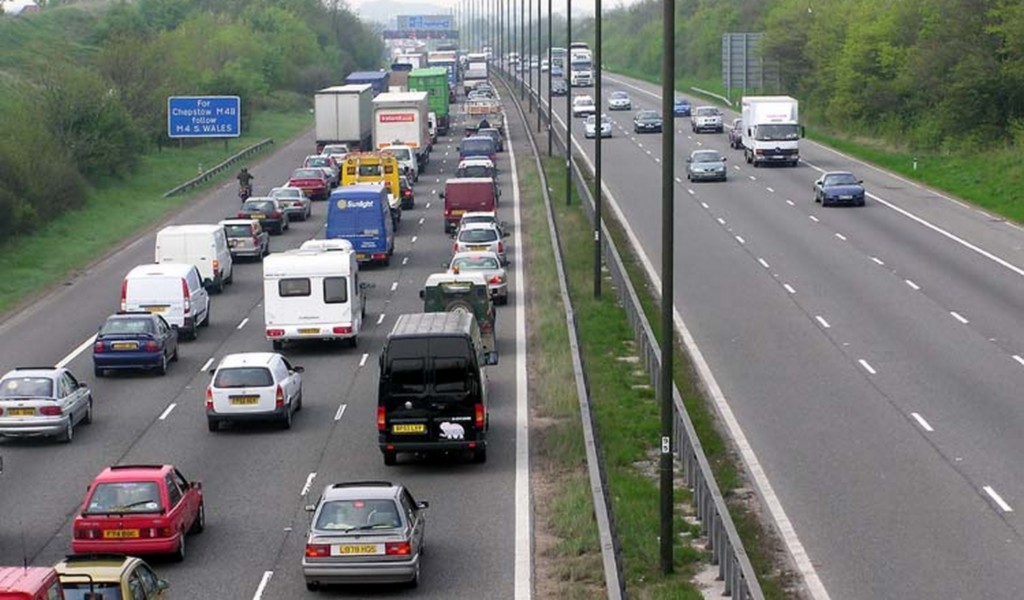 The RHA has revealed that requests from wholesalers for a relaxation of drivers’ hours regulations has been rejected by the UK Government.

On its website, the RHA explained that a relaxation would have seen the enforcement of drivers hours regulations relaxed until the end of June 2021.

The move was intended to alleviate the strain on the UK’s supply chain, which many logistics leaders claim has been caused by a shortage of HGV drivers in the UK. Although the government agreed to relaxations during the height of the coronavirus pandemic and during the first months of the new EU-UK trading arrangement, things have been back to normal since April.

The news follows a recent statement from the RHA regarding the UK’s driver shortage.

In the statement, the RHA said that the driver shortage situation was critical even before the pandemic, with many EU truckers heading home “for obvious Brexit-related reasons”.

The Road Haulage Association also criticised the lack of testing during lockdown, which it says has created a huge backlog and potentially sidelined many new drivers from entering the sector.

Moreover, the RHA’s statement criticised the introduction of the recent IR35 tax changes, arguing they have led to pay cuts and fuelled anger among drivers as well as walkouts and “self-furloughing”.

In order to solve the aforementioned issues, the RHA has urged the UK Government to do as follows:

Reacting to the news that drivers’ hours would not be relaxed, the Road Haulage Association also stressed that “simply relaxing drivers hours is not an adequate solution to the problem.”

RHA press officer Paul Mummery told The Grocer: “Drivers hours are there for a reason, to keep everyone safe and to ensure people aren’t exploited. We accept in emergency situations the government will extend drivers’ hours, but it really needs to be extreme.”