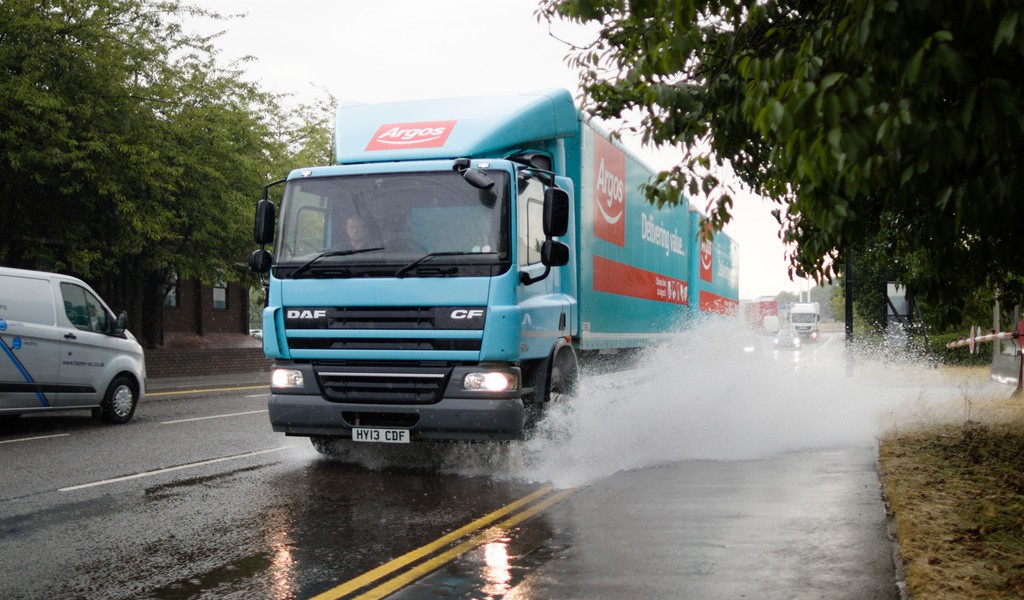 The RHA’s campaign to see the government introduce measures to alleviate the lorry driver shortage problem has moved up another gear, with the association calling on everyone to write to their local MP about the issue.

Some 6 weeks ago, the Road Haulage Association published a statement calling for 6 key measures to be implemented to reduce the driver shortage problem. Among the solutions presented were funding for driver training and for lorry drivers to be added to the occupation shortage list.

However, despite weeks of campaigning and media appearances, the campaign hasn’t yet yielded the results the RHA is looking for.  UK Government ministers did increase the funding limit for Large Goods Vehicles apprenticeships to £7,000, but little else has been forthcoming.

The shortage of HGV drivers in the UK is at crisis point, and we’re urging EVERYONE to use this quick tool (below) to write directly to your MP to raise the issue. Don’t worry about what to say – its prewritten letter, just put your name and send! https://t.co/WpCI2KR2KU

In a bid to try and move the campaign forward a gear, the RHA now says it is calling on “EVERYONE” to write to their local Member of Parliament about the problem. To make the process easier, the RHA have set up a form on their website that finds your local MP and automatically generates a mail with the driver shortage policy message. The mail can then be edited to make it more personal.

The announcement, much like the original one made 6 weeks ago, hasn’t gone down well with truckers.

Listen..truck drivers don’t care you’ve screwed them to the floorboards with pay & conditions for years..I’ve just chucked it in at 55

Another user then followed up by saying:

I’m on the verge of giving up, I’m almost 56. Fed up with no time and a half, an hourly rate not reflective of the effort put in to do the job, long days, poor home life, cameras in cabs, and on and on. No other industry treats its workforce so badly.

Meanwhile, the letter reads as follows:

As a haulage business within your constituency, I am urgently seeking your assistance. The shortage of HGV drivers in the UK is at crisis point with a combination of factors, many of them long-standing, contributing to the current situation.

Prior to the pandemic, UK road transport businesses employed approximately 600,000 HGV drivers which included 60,000 from EU member states who were residing and working in the UK. Even with this, the shortage was estimated to be as high as 70,000.

Since then, this has significantly deteriorated as many drivers have returned to their country of origin during extended periods of lockdown and restricted travel. The uncertainty of Brexit and future rights to live and work in the UK have forced others to do the same – the vast majority have not returned.

The problem has been exacerbated by the increasing number of retiring drivers. The average age of a HGV driver is 55, with less than 2% under the age of 25. Prolonged periods of inactivity have resulted in this aging workforce choosing to retire early or find employment in other less demanding sectors.

Loss of Ability to Train and Test New Drivers

The complete shutdown of vocational driving tests throughout much of last year resulted in the loss of over 30,000 test slots. This prevented the industry from being able to train and recruit new drivers to replace those leaving.

Prior to Coronavirus, a typical year would see 72,000 candidates training to become HGV drivers with 40,000 succeeding. Last year only 15,000 completed training successfully.

The introduction of IR35 on April 6th of this year has resulted in agency labour withdrawing their services as businesses initially could not absorb the significant rate increases that were being requested, in some cases as high as £5-6 per hour.

Across the UK, thousands of HGV’S are parked up because haulage businesses like mine cannot find drivers to drive them. Lead times for deliveries have extended from an average of 24 hours to more than 80 hours and industry efficiencies are in freefall.

I have no doubt that collectively we will be unable to maintain the integrated supply chains and cope with artificial spikes caused by hot weather and the easing of lockdown, increasing demand for food and drink into supermarkets, pubs and restaurants and goods into retail outlets.

The industry needs an immediate solution to this problem whilst we work with Government to help address the broader issues around the skills shortage.

We need immediate access to the global labour market and so HGV drivers must be added to the UK Shortage Occupation List which is published by the Home Office.

This will allow UK registered transport businesses to access a workforce that can live and work in the UK more easily and encourage those that have left to return, even if this is short term measure whilst we concentrate on a longer-term plan.

DEFRA have existing arrangements in place which support our harvest periods where foreign labour restrictions are eased for specific demand. The same principals should be applied.

I would be grateful if you would urgently write to the Home Secretary on my behalf requesting that this decisive step is taken and that consideration be given to a Seasonal Visa Scheme for qualified lorry drivers, like the one that is currently available to farm workers.